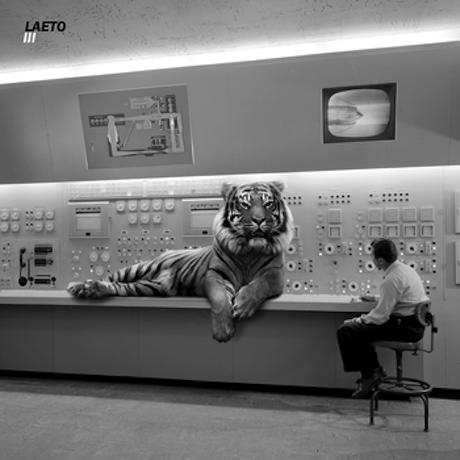 Dundee based rock band Laeto have released a new video, and it’s been like eons since they released anything and this popped up right out of the blue so I thought I would share it. Maybe this means we can expect a new album soon?

EDIT: The director of the video has this Flickr page, he took over 60,000 still images to make the video!

The track is called Ecuador and the video is produced by Sheep Films.