The Return of The McManus… 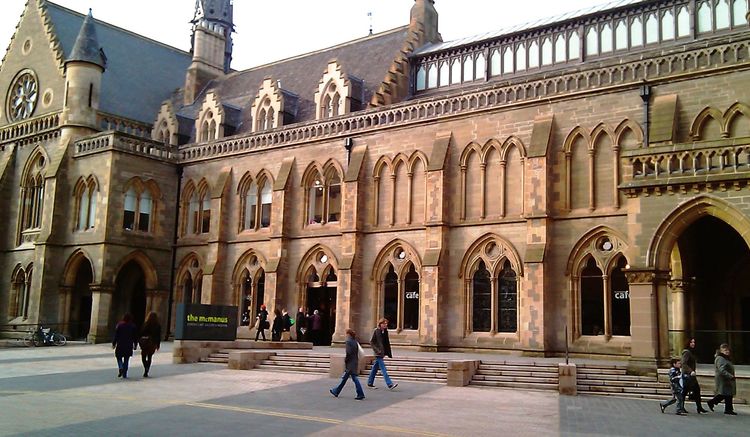 How great to see the long anticipated McManus has reopened after four long years of mass refurbishment. Like a belisha beacon that’s been switched back on a wintery February Sunday afternoon – there are now once again more culturally exciting things to do in the area than bus spotting and time table studying at the nearby terminal!

I won’t go on about how much I like the new improved version, as I have previously, but it is definitely well worth a visit.

My sneak preview to The McManus a few weeks ago was organised by those great creative community peeps at Central Station who hosted the Dundee Pop Up Tour – a fantastic day uncovering Dundee’s finest cultural places and spaces. You can read the blogs from throughout the day, including a talk on the other hotly anticipated future cultural spot the V&A Dundee (with built in seal beach – no joke!).