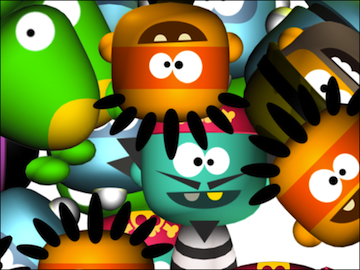 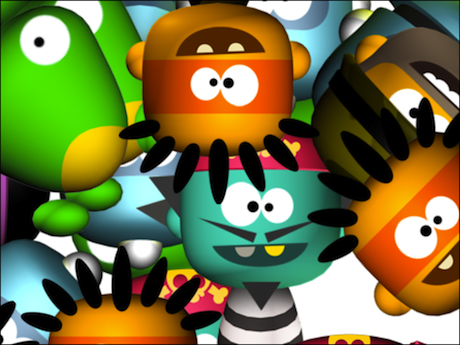 What better way to celebrate the re-launch of Creative Dundee than with news of the release of a game that has been in development nearly as long as this site has ever existed!

Quarrel by Denki was first announced in early 2009 for XBLA (Xbox Live Arcade) and was touted by industry press as one of the games to watch that year, but as development progressed events transpired to deny Quarrel it’s launch as planned and 2010 began with the very survival of Denki in doubt.

Fast forward a 18 months or so and Denki has proved resilient and determined. Now a lot smaller company, Denki has re-worked Quarrel to work on iPad and iPhone and finally the game that many knew was great finally gets it’s first public outing. 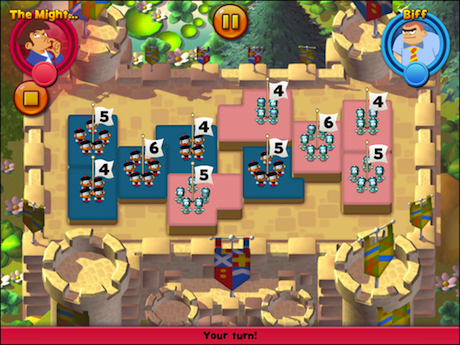 Quarrel plays like a mix of Scrabble and Risk but is so easy to play that you will quickly be engrossed in out scoring your opponent and capturing all their land. Denki has always had a good eye for puzzle games and this is no exception, It has also had a good eye for art style and this combined with the high standard of game design and programming makes this a very polished title that sets itself apart from many other games of this type.

It has certainly been a game that Denki believed in and thank goodness it has seen the light of day, lets hope it gets the sales it deserves and serves to be a platform for future creativity from the very talented Dundee studio.

Quarrel is published by India Games Limited and is available on the iPhone and iPad now in both Free and Deluxe versions.

You can read a review here.