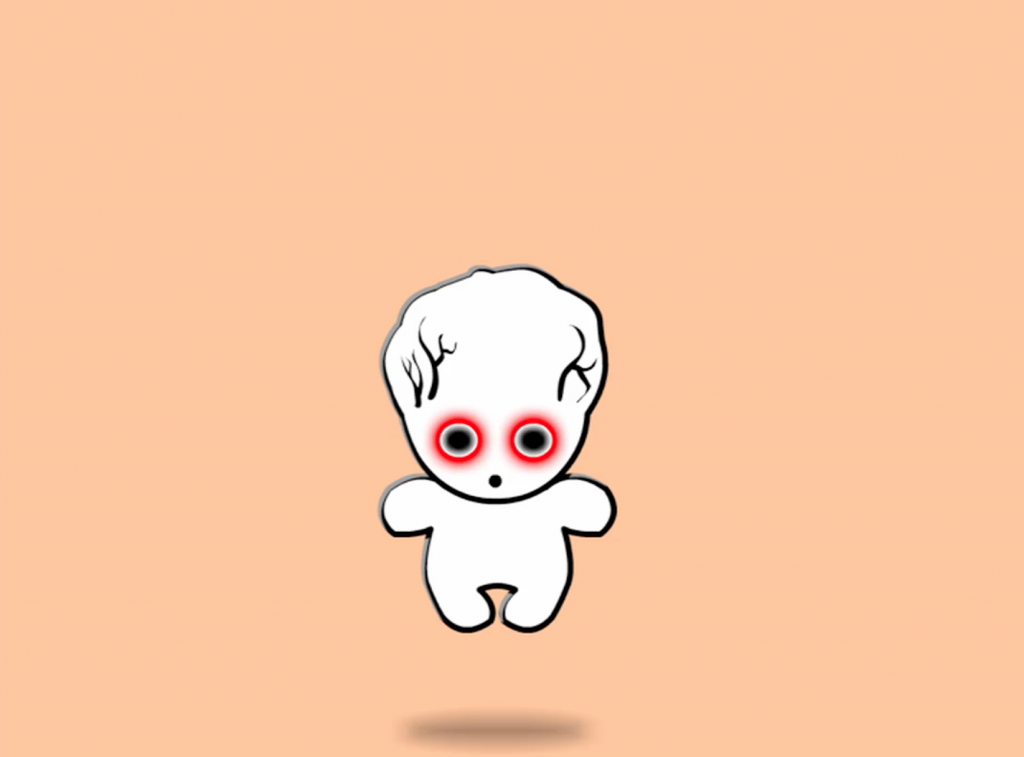 Dave Sapien – Originally a fine artist in ceramics and sculpture, then moving in to the digital realm with animation, progressing into web technologies then on to game development. During a relative short career in the games industry, Dave has produced and released over 30 games and apps, one of which has earned a Golden Joystick nomination.  And more recently won “Best Experiential Event” at the Scottish Event Awards as part of Ingr3dients. Video from Pecha Kucha Night Dundee Vol 1.