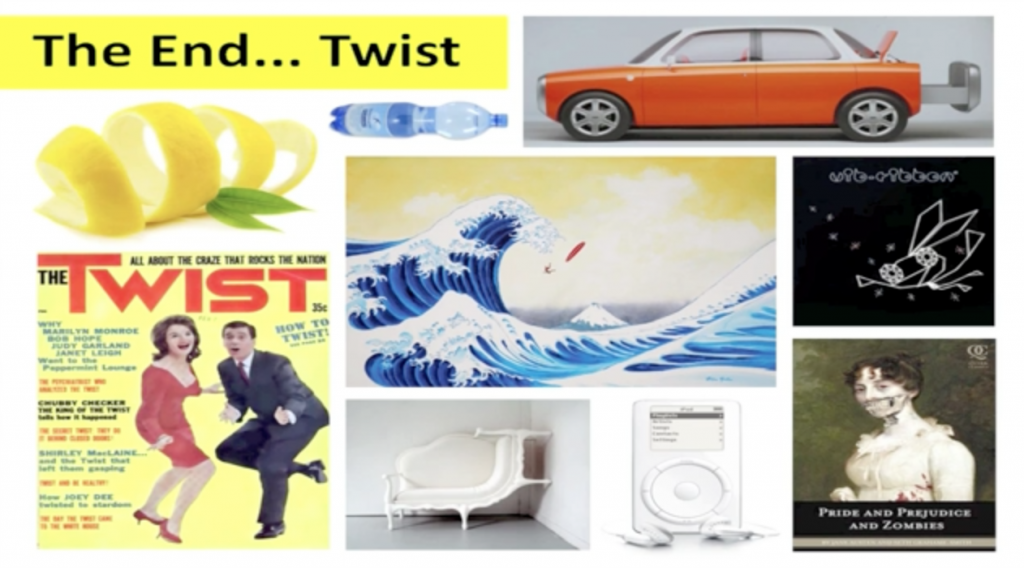 Gary Penn is an official Game Media Legend and industry veteran of some 25 years. In that time he’s enjoyed success in a diversity of roles such as writer, editor, consultant, voice actor, designer and director with a focus on magazines and games. He’s been a stimulating columnist for the likes of PC Gamer and Edge, a producer for Konami and BMG and, more recently, a creative force for good on original works such as GTA, Crackdown and now Quarrel. www.denki.co.uk. Video from Pecha Kucha Night Dundee Vol 1.