Are you their Romeo… or Tambo? 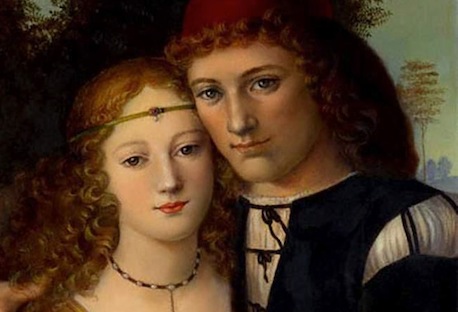 Scottish independent filmmaker, Glenn Millar is about to embark on a new feature length movie production, Tambo and Juliet – a screen adaptation of William Shakespeare’s classic, Romeo and Juliet, to be set in the housing schemes of present day Dundee.

To ensure the right mix of local people with local accents are found to fill the dramatic roles, auditions are being held later this month.  No experience is necessary, more importantly Glenn says is,“real character and a willingness to commit, we will provide the cast with as much support as is needed to help them find the best in themselves”.

Glenn’s previous movies include his first film “Godsend” which although costing a mere £150, took him all the way to Cannes and had massive public and press interest. The sequel,“Godsend II – Oh My Dog!” enjoyed similar kudos and his last movie, the “Bored Of the Rings” trilogy was distributed online and generated over 1 million downloads world wide.

Glenn’s new film is more drama-driven than his previous fantasy style films but he’s not worried by the transition. “I’ve now had the time to learn so much more of the craft of film-making, I’m ready for this now”.

Tambo and Juliet will be shot in summer 2012 for release in spring 2013, when Glenn hopes he will be making the return visit to star-studded Festival de Cannes.

For more information about the film, check out: tamboandjuliet.co.uk and on Facebook here.