From Skateboarding to DCA: Scott Myles 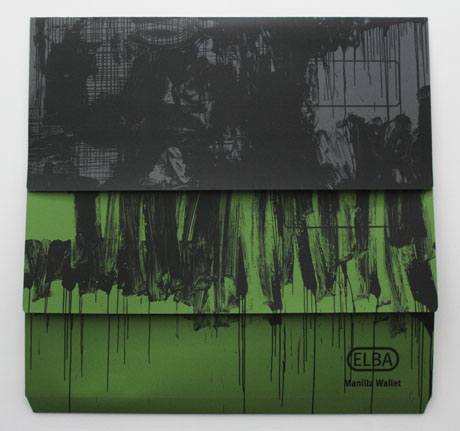 Dundee-born artist Scott Myles graduated from Duncan of Jordanstone College of Art and Design, 15 year ago. He returns to the city for his first major solo show at Dundee Contemporary Arts, titled This Production.

Opening Saturday 7 April 2012, the show includes a dramatic large-scale installation made from bricks titled Displaced Façade (for DCA) that references architecture and personal memory. As a keen skateboarder during Dundee’s skating heyday of the 90s, Scott frequented the then derelict building that was eventually re-developed into DCA.

Known locally as ‘The Factory’, the abandoned building was the place to go at that time, an unofficial skate-park where the city’s (and Scotland’s) skateboarding community met, squatted and skated; before it was re-development in 1995 and the once bare brick walls were transformed into today’s DCA! You can see below for links to old photos of the Factory before it was an arts centre.

Another of his great sculptural pieces includes a new body of work Untitled (ELBA…). These large wall-based sculptures take their form from manilla document folders Myles uses in his studio.  They’ve been enlarged to the artist’s height, scaling up the width of the object to 194cm (huge!). Myles plays with ideas of abstraction and absurdity, setting the paper sculptures in relation to the artist’s body.  The work also makes reference to containers: systems of index and archives.

Scott Myles was born in Dundee in 1975 and currently lives and works in Glasgow. He’s exhibited widely across Europe and North America and his works are held in public collections including Tate, London; MoMA , New York; Scottish National Gallery of Modern Art, Edinburgh; and GoMA, Glasgow. Current projects for the artist include a solo exhibition at Meyer Riegger, Berlin, a collaboration with Gavin Morrison at Poligrafa, Barcelona and Lira Hotel project with Sonia Rosso in Turin. Myles has a forthcoming solo exhibition at David Kordansky Gallery in Los Angeles. Before it was the DCA, the building was 'The Factory', images by Rick Curran. Click through to view more.