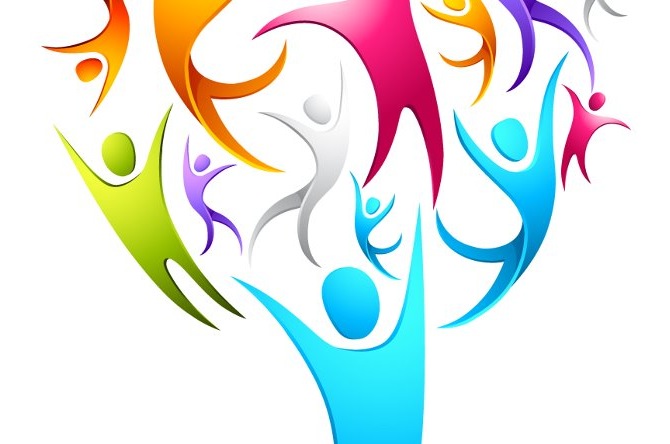 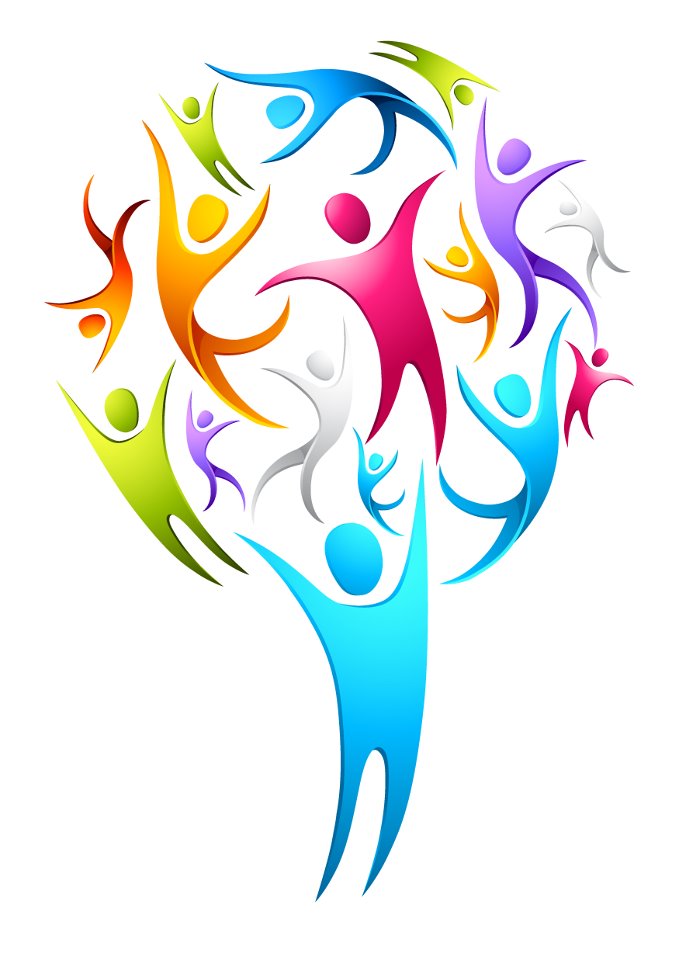 Invitation to all Dundee Choirs to get involved with the National Streetchoir Festival, 13th -15th July 2012

The Street Choir Festival was created initially to promote the development – through song – of a society free from all forms of oppression, exploitation, exclusion and violence.

It is organised each year by a choir in a different town or city in the UK; with the aim of bringing our ideas and music directly to local audiences with the hope being to encourage people to sing songs of change;  collectively, publicly and powerfully, in order to provide a positive contribution to progressive change in our society.   There is no national council overseeing it and no constitution governing it, it is a ‘feral’ ever evolving event with a format that ‘just works’ and a baton of help and advice which is passed on from one choir host to the next.  These are the guidelines and it is this informality that has helped the Festival become a sustainable, open event for choirs of all types and sizes.

Over the last 30 years, the Festival has grown to include choirs with a political and/or social agenda as well as many community choirs who sing a wide repertoire for the love of singing.  The range of participating choirs and their repertoires has expanded over the years and now includes rock, pop, world folk music, jazz, blues, rap gospel and soul, as well as remaining true to the original protest songs which lie at the heart of the Festival.

The Festival runs over an action-packed weekend each July with choirs from all over the British Isles participating and singing in various corners of the chosen city or town.  Participating choirs are encouraged to attend the whole weekend which opens on Friday evening with registration and a reception by the host choir of food, drink and entertainment. The host town will be providing accommodation for all choirs participating.

Saturday starts with a group rehearsal of all the choirs for a honing of six songs that have been chosen by the host choir and a few months earlier sent out to all participating choirs to learn.  This is then followed by an outdoor massed sing in the town / city centre of the host choir.  The objective of this  mass community sing is to engender a community spirit among all participants that is then shared and communicated to local people who watch.   After this, each choir is then able to busk in the host town to entertain and share their particular musical style with the local population.  The Saturday evening plays host to a huge concert where each choir performs to the other choirs and local people who come along to be part of the larger audience.

The Sunday morning of the weekend is filled with a wide range of workshops ‘vocal, other arts and something different’ for the participating singers attend.  Once the workshops are over a final gathering of all the choirs takes place with a picnic and a final sing and then the Festival draws to a close.

The first National Street Band Festival was held in Sheffield in 1983. At the 1991 festival, held in Hackney, London, street choirs joined the bands and the event was renamed the ‘National Street Music Festival’. Bands and choirs continued together until the festival at Morecambe in 1997 when two separate festivals were mounted – one for bands and one for choirs. While the band festival faded out, the choirs continued from strength to strength as an annual event, now termed simply the ‘Street Choirs Festival’. The number of choirs attending has grown from eight in 1983 to thirty-one in Whitby in 2011. The festivals are part of the wider movements of political and community song, which includes many individual folk singers and songwriters, including Frankie Armstrong (www.frankiearmstrong.com), the Copper Family and Billy Bragg – a patron of the festival.

If your choir would like to participate get in touch with us as soon as possible.  The application forms and details can be found on our website http://streetchoir2012.weebly.com/.

“We would be delighted to see you and welcome you to this inspirational event” – Angela Gracey, Project Co-ordinator.

Also…. for anyone who is interested in art, Creative Dundee’s own contributor and Dundee based artist, Georgia Yates (hello! that’s me) has been commissioned by The National Streetchoir Festival to do a large installation incorporating the ideas and values of the festival’s history. It is a community engaged project where there will be weekend workshops full of art, music and performance taking place in June and the installation piece being installed in the large theatre of the Saturday Night Concert. All workshops ideas and installation documentation will be brought back to Dundee to be exhibited and use again for the communities of Dundee. I look forward to sharing the festival with Dundee choirs and showcase music and art in a nationwide festival.