Royal Babylon: The Criminal Record of the British Monarchy 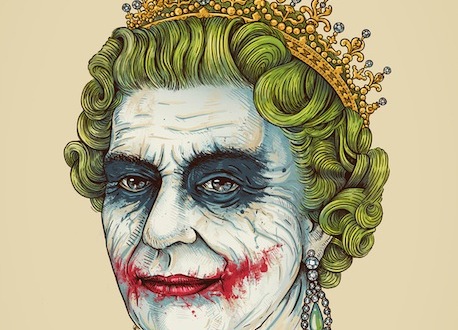 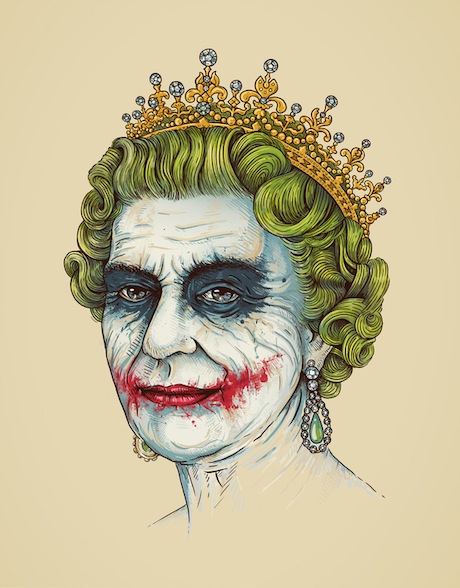 A night of Punk, video installations and Royal antics.  Fleet Collective is proud to present the totally unique ‘Royal Babylon’ to coincide with the 60th anniversary of the Queen’s Royal Jubilee on 2nd June 2012.

Inspired by Heathcote Williams’ poem ‘Royal Babylon: The Criminal Record of the British Monarchy’, this multimedia exhibition mixes the best of British Rock, Punk, Pop and Electronic music with stills and archive footage to retell Williamsʼ poem, which looks at the darker side of the Royal legacy!

Filmmakers Margaret and Alan Cox of Handsome Dog Productions are touring this event for one night only, in five worldwide locations: Moscow, London, Bristol, Edinburgh and Dundee.

As the daughter and son of world famous Dundonian actor, Brian Cox, it’s no surprise that they are also stars of the stage and film! Alan recently portrayed David Frost in the US National touring production of Frost/Nixon; and has directed numerous productions for the theatre. Margaret worked on the hit tv series Deadwood before moving to New York to study long form comic improvisation and started work on her own short film.

With appearances and performances throughout the night by Scottish actor and comedian Sanjeev Kohli and English comic improviser, teacher and film lecturer Sean McCann; there will of course be a healthy dose of punk/rock music (think Radiohead, The Sex Pistols, The Smiths and Primal Scream). Other debuts include British actor, drag queen and equal rights activist, Bette Bourne; and Perth-based post-rock band, WECAMEFROMWOLVES.

If you like a bit of debate, recognise the excessive spending of the last two years and waste of resources in a time of financial crisis… then this event is for you…