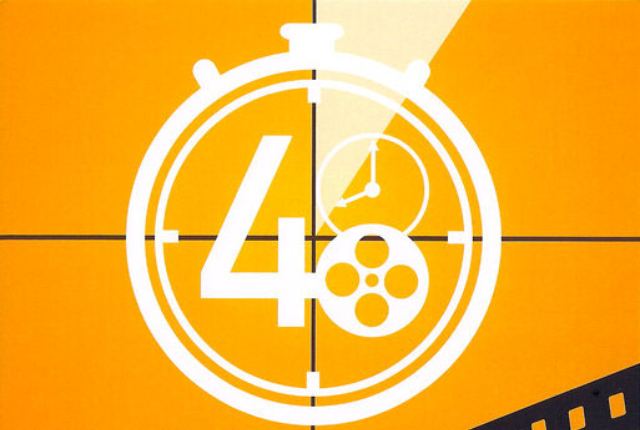 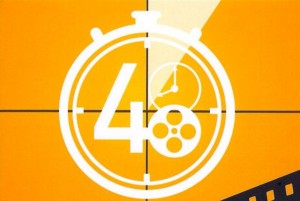 If you are a budding film maker and up for a challenge, keep the first weekend in August free as the 48 hour Film Project is on location in Dundee.

You will need vision, energy and bags of stamina to get your film completed in a single weekend as all you will be provided with is a character, a prop, a line of dialogue and a genre for your film – the rest is up to you!

All completed entries will be screened in the Steps Theatre in Dundee on Thursday 9th August. From the completed entries, several prizes will be awarded, including Best Cinematography, Best Editing, Best Writing, but one film will scoop the big prize…’Best Film of Dundee’ will be taken to the Filmapalooza 2013 film festival in Hollywood! This festival will give you the chance to take in several days of screenings, parties and networking with winners from different cities around the world. Your film with also be in with a chance of winning at the Cannes Film Festival as part of 48FP top 10 films!

So best get your thinking caps on, with a prize this big, the competition is set to be intense. If you want to learn more, get yourself down to Henry’s Coffee House on the 12th July for a chance to meet some other like-minded film makers more details here: http:www.48hourfilm.com/Dundee/

Are you ready to take on the challenge? Registration for this competition is already open; you can sign up here: http://www.48hourfilm.com/dundee/ Registration costs £50 per team with two tickets for the screening included.