Walking in a cyber wonderland… 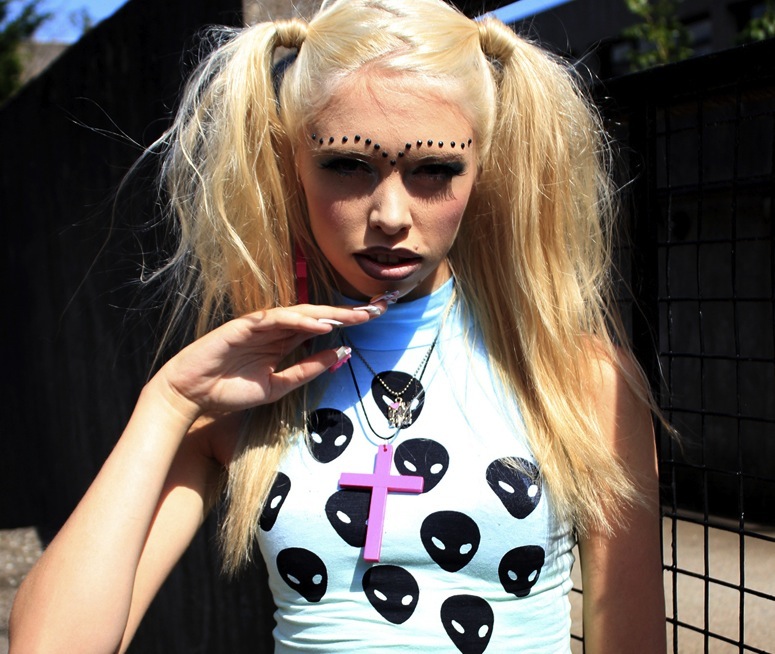 Picture it: It’s 1996, the Spice Girls are dominating the airwaves and Grunge is the new mainstream… and the world is transformed into a cyber wonderland where only Ghetto Goths and Cyber Barbies survive. On the 11th August, RARA and the Pretty Vacant Showrooms, will be re-born as a 90s cyber ghetto wonderland for the official opening of a unique collaborative exhibition and sale from ready-to-wear Unisex label Isolated Heroes and Altar Jewellery.

Isolated Heroes creator Samantha McEwen, has gone from strength to strength with her optimistic ready-to-wear streetwear. Runner-up for Young Designer of the Year at the 2012 Scottish Fashion Awards, she’s recently featured in Grazia magazine and collaborated with some of the best stylists in the business, including Leeann Soki Mak.

This isn’t the first collaboration for the pair; earlier this year Altar Jewellery featured in Isolated Heroes show for Brighton Fashion Week. Speaking about the collaboration event, Samantha talked about how Altar creator, Lisa Maclean, shares a common creative vision and how her own journey inspires her to support creatives starting out on their own:

“It’s so hard for anyone starting out on their own.  We’re both Dundee-born creatives trying to establish our own mark on the industry. Altar’s 90s inspired revival of spiritual iconography and early Goth subculture relate well to the considered nature of my collection and were both obsessed with the 90s, so it was a natural fit.”

So, get your blow-up bag, glitter eyeshadow and head down to RARA to spice up your life and be immersed in a 90s wonderland.

Where: RARA and the Pretty Vacant Showrooms, 29 Exchange Street, Dundee. 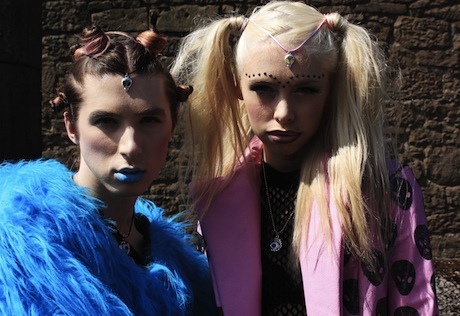