Imagination Will Take You Everywhere 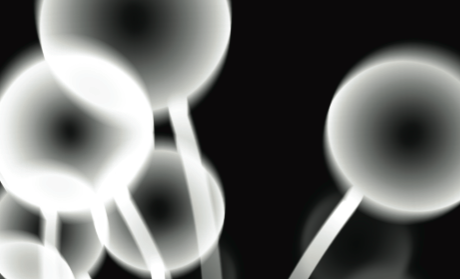 Scottish creative talent of the digital variety is celebrated in the next exhibition at the Hannah Maclure Centre, which opens to the public on Friday 14th September at 6pm. Taking its title from an Albert Einbstein quote, Imagination Will Take You Everywhere seeks to reveal the inspiring creativity, technical excellence and innovation of Dundee’s students and gaming industry.

As a national leader in games development, and offering courses exploring all aspects of digital arts and new media, the University of Abertay encourages their students to be the innovators in tomorrow’s computer games and digital media industries and this will manifest itself in the work on display, ranging from students just starting out on their creative journeys to postgraduates whose work is being celebrated on an international level.

One aspect of the show is definitely a first in any exhibition and that is the chance to collaborate on building a virtual Dundee, using plans kindly provided by the Dundee Waterfront Project and V & A at Dundee and realising them in the hugely popular game Minecraft which to date has over 40 million players worldwide. Dundee company 4J Studios released the first ever Xbox version of the game earlier this year, offering a new intuitive way of playing. Minecraft operates on the very simple premise of building structures out of textured cubes in a 3D world however with a little patience and dedication (which comes easily as the game is highly addictive!) immensely complicated structures can be built, like this re-creation of the world of Game of Thrones: 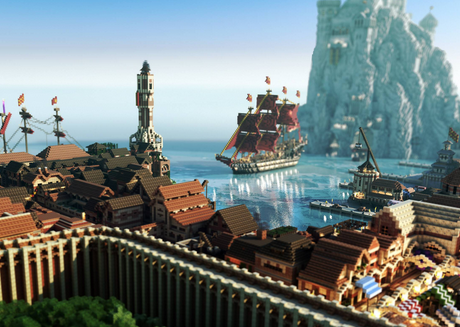 As Dundee looks forward to changing landscapes and new opportunities, visitors to the exhibition are invited to join in and help build a virtual vision of the city’s future which will be projected onto a large screen in the gallery, creating an interactive exhibit that draws together the partners behind Dundee’s transformation, the local game developers and, most importantly, the public.