Hit the ground running… with TayScreen 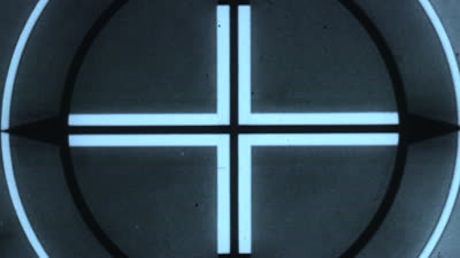 As part of their 10th Anniversary celebrations, TayScreen continues their seminar series with a special presentation by Hit the Ground Running Trainer Linda Fraser, followed by a networking event at the Hannah Maclure Centre, on Friday 12th October 2012.

Having graduated from the University of Northumbria in 1996 with a degree in Media Production, Linda Produced the BAFTA Scotland New Talent Award winning short drama, Swimming with the Tiger. At the same time, she quickly found her first job as a runner on a feature film set in Glasgow, and so began a successful career working mainly as a Production Co-ordinator on feature films and television dramas. More recently, Linda Produced a short film with Blythe Duff which premiered as part of the official selection for the Edinburgh International Film Festival 2011.

Since 2007, Linda has been providing training for new entrants seeking to break into film and television drama through her sought after training course Hit the Ground Running. Focusing on the role of the runner, the course was developed in consultation with members of the Scottish film and television industry and has been delivered all over Scotland.

Based on aspects of the Hit the Ground Running course, the seminar will cover drama film crew structure and roles, hints and tips for film and television CV writing and ideas for how to get your foot in the door.

The event is free but places are limited so please make sure you register by emailing anna@tayscreen.com byWednesday 10th October 2012. Refreshments will be provided. Please arrive at 1.45pm for the seminar start at 2pm.

They will also be hosting a networking event in Hannah Maclure Centre after the seminar from 4-5pm, which all delegates are welcome to attend.