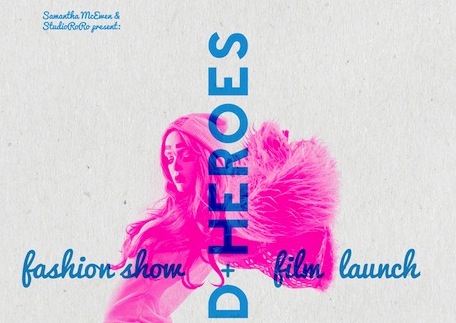 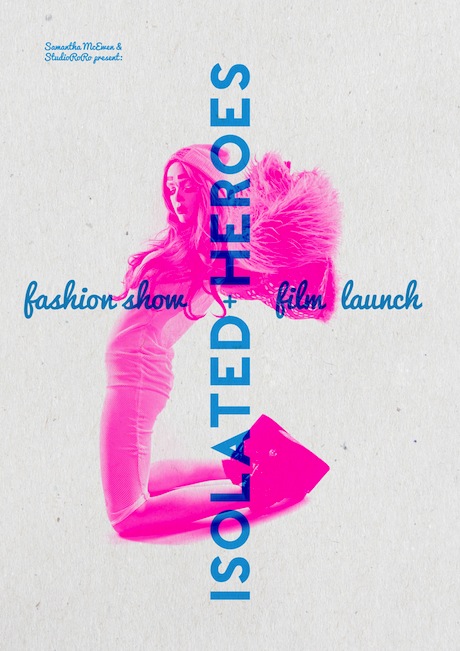 ISOLATED HEROES have teamed up with StudioRoRo to shoot a warehouse party fashion film, shot in their hometown of Dundee. Recreating the 90s underground party hysteria of NYC’s club kids, the film culminates in 150 people crashing into a giant warehouse and you are invited to join them for a unique late night film preview and after party!

On the 25 October from 11pm, Soul Nightclub will be reborn as a 90s utopia for the official launch of the film to showcase Isolated Heroes Autumn/Winter pieces. With assistance by set designer Sarah Messenger, the club will be transformed into a seedy underground lair with floor length mirrors, fluorescent lighting and props, complete with pole dancers. They would like to invite you to join them for the collection showcase and film screening and an exclusive after party with music by Book Club & Zazou. 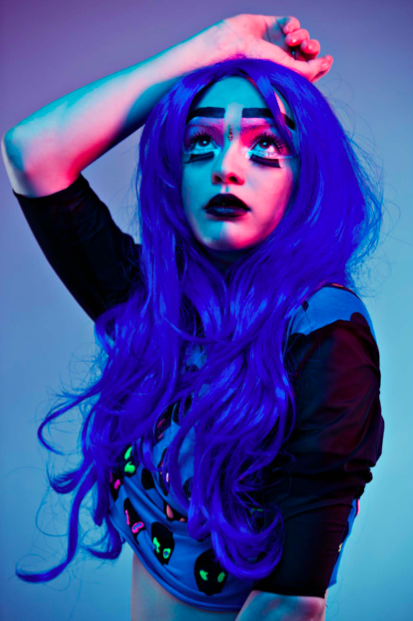 Runner up for Young Designer of the year at the 2012 Scottish Fashion Awards, Isolated Heroes creator Samantha McEwen has gone from strength to strength with her optimistic ready to wear street wear. Predominantly a Unisex label, Isolated Heroes pushes a fierce sense of identity into the designer market with unique pieces encapsulating the underlying excitement of British youth culture. The media support continues to grow around the label with a recent article from “The Upcoming” claiming Isolated Heroes to be one of the main “ones to watch” brands of 2012 comparing the label to the likes of Leigh Bowery and the 90’s club kids of New York. Having work featured in editorials including The Juke, Idol, Grazia and online support from VICE , I-D and French magazine WAD conclude that the future is certainly looking bright for this unique designer.

FREE ENTRY but you must RSVP in advance: here.

Twitter: @isolated heroes and @RoFraserMcLean or check out www.facebook.com/ISOLATEDHEROES for the latest news and updates on the event. 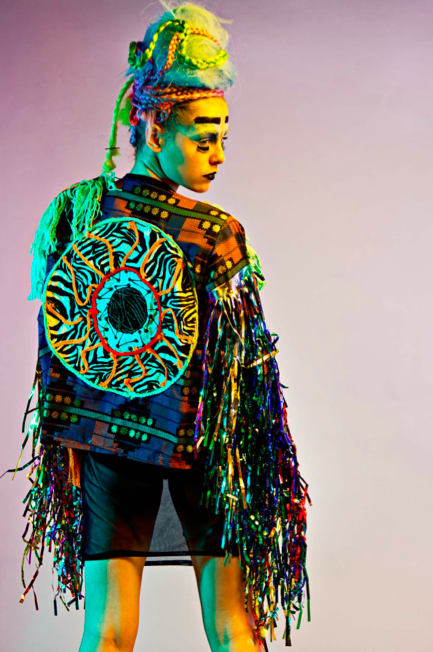