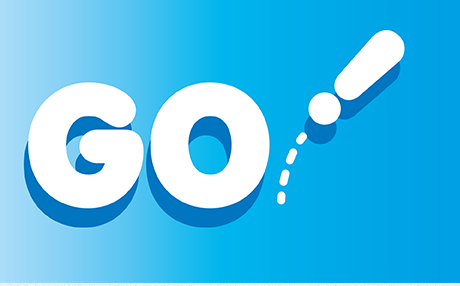 It seems like only yesterday that hundreds of people scaled the Law Hill to witness the finale of NEoN 2011 – a spectacular night of music, dance, performance art and digital graffiti that amazed and delighted all who went. This year looks set to surpass those dizzying heights even further with an incredible programme of events that ranges from cutting-edge music and games development to interactive sound installations and pop-trash celebrity culture; taking in augmented reality, physical computing and inspiring creative talks along the way. It’s going to be an amazing week!

Things kick off in fine style this Sunday with a launch event spread across three venues – Tay Square, The Rep Theater and DCA. From 2pm Tay Square will be home to a pop-up pig pen filled with interactive pigs(!) who are certain to entertain with their wacky porcine behaviour. Alongside these there will be plenty of food and drink, visual displays and many other opportunities to interact with digital technology.

At 4pm the action switches to DCA for Drop in and Play!, a showcase of independent game related projects featuring rising stars of the industry Lucky Frame and Quartic Llama who will share their insights into the industry as well as show off their latest releases. In addition to this there will be a special appearance from internationally-renowned games creator Dr Pippin Barr and the world premiere of local award-winning game designers Denki’s new project, Save the Day. Following Drop in and Play there will be a specialist screening of Indie Game the Movie at 7pm – an inspiring documentary following the trials and tribulations of three separate independent games developers. Winner of a Sundance Film Festival documentary award and a New York Times ‘Critics Pick’ accolade, the film is a must-see for those involved or aspiring to be in the games industry. Get your tickets here 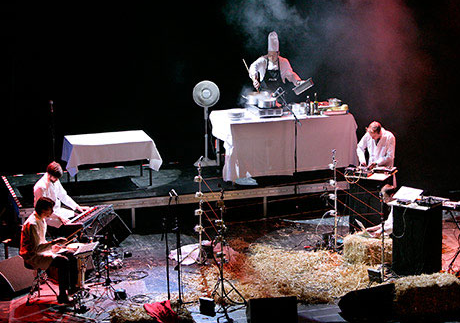 Meanwhile at the Rep from 7.30, critically-acclaimed musician, thinker and sonic innovator Matthew Herbert brings his One Pig show to the city – the story of a farm animal’s life from birth to plate, with each stage recorded and then edited, re-sampled and re-processed into a fascinating piece of music that is as thought-provoking as it is intriguing. The live performance features drums made out of pig-skin, a musical pig-sty and a wind instrument that uses the pig’s blood. NEoN is delighted to be involved with Matthew Herbert and the Rep for this event, tickets can be booked here.

And finally, the launch event wends its way up Perth Rd to the basement of Drouthy Neebors where NEoN 2012 artist Jaygo Bloom will make his debut audio/visual performance which will showcase his unique visual sensibilities and forward-thinking approach to digital art, and be proper bangin’ too, no doubt! Jaygo has also created the augmented reality app Bom-Baze for this year’s NEoN.

Phew! What a day out it’s going to be, miss this at your peril! Don’t forget to have a look at the full programme of the week’s events here, and keep your social networking eyes peeled for tweets and updates from the NEoN team throughout the day…….