Dundee – the Florence of Scotland? 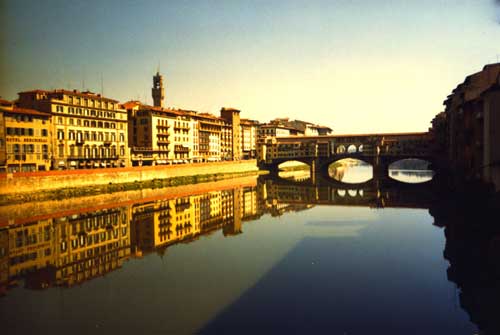 Art in Dundee in the Twentieth Century: An illustrated talk by Matthew Jarron jointly hosted by the Abertay Historical Society and the University of Dundee History Society.

In the 1920s, the Scottish colourist George Leslie Hunter claimed that, as an artistic centre, Dundee was to Glasgow as Florence was to Rome. Less than a decade later, however, one of the city’s leading painters, Stewart Carmichael, declared that “art appreciation in Dundee is dead”. The city’s changing fortunes were often reflected in its interest in art, but throughout the 20th century Dundee boasted some of the best creative talent in the country and was a pioneer in commercial art, the growth of art collectives and developing a new form of public art. As Dundee now seeks to position itself as a centre for creative industries and prepares its bid to be UK City of Culture, this talk will explore the legacy of Dundee’s past artistic endeavours, taking you on a fascinating journey through a century of art in the city.

Admission is free to members of either society, and a small donation is requested from non-members.