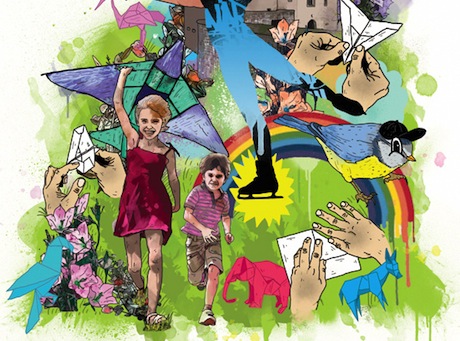 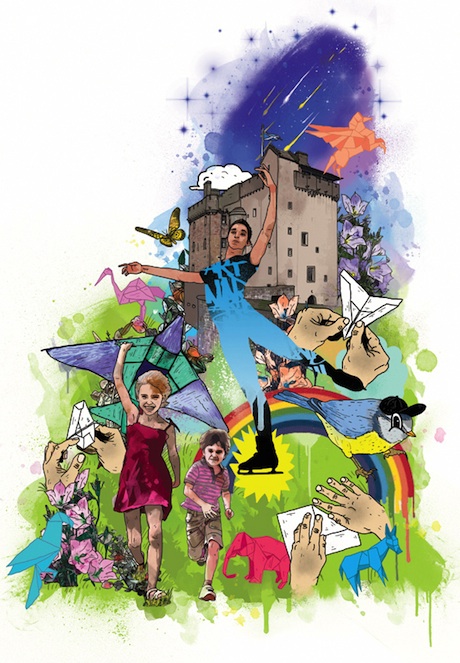 Some of this year’s events include:

– Kite flying, rocket launching, origami and drama and scenery making workshop at the annual Celebration in the Park event [3 August]

– Special screening of the classic ’80s film Top Gun accompanied by a squadron of guitarists in Dundee Airport check-in lounge on Sat 10 August.

– The festival will close with an evening of music, performance and stargazing at Mills Observatiory timed to coincide with the Perseid meteor shower [Sun 11 August].

Clive Gillman, Director of Dundee Contemporary Arts said:  “The Blue Skies Festival is always a really inspiring time to think about all of the great places and partners that exist in the city and how we might work together to make some magical things happen. This year promises to expand on last year’s festival and is particularly exciting in light of Dundee’s shortlisting for UK City of Culture 2017. It’s great to see how the city can become one great big space for art that is smart, imaginative and even funny!”

Blue Skies is brought together by a partnership of arts organisations from across the city of Dundee, led by DCA.  Participating organisations include: Big Sky, DCA, Dundee Rep Theatre, Dundee Science Centre, Hot Chocolate, Leisure and Culture Dundee, Scottish Dance Theatre and Smallpetitklein.

All events in the festival are free.