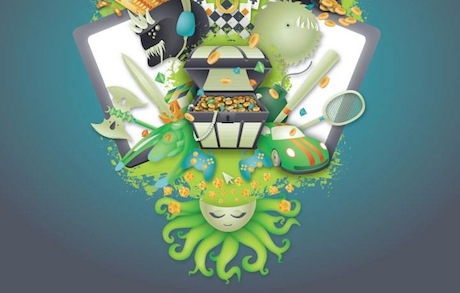 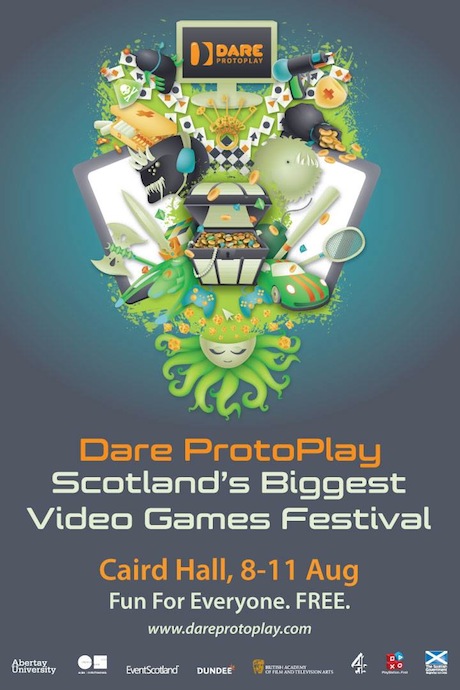 Dare ProtoPlay is the UK’s biggest indie games festival, which saw 10,000 visitors attend last year and takes place over four days in August every year. Dare ProtoPlay 2013 is held in Caird Hall, across the City Centre and Hannah Maclure Centre in Dundee on 8-11 August.

With over 40 indie games to play, there are a host of other things to get involved in – workshops, panel sessions and looking at Scotland’s role in creating its legendary games industry. Even better, Dare ProtoPlay is free to attend and you can find out more about it here.

Dare Indie Fest, part of Dare ProtoPlay is a two day conference (8-9 Aug) which has a focus on “independence and convergence culture“, drawing in speakers who will explore convergence from different angles. This includes business, creativity, culture, cross-media discoveries, how big companies can converge with independent games developers plus informing and inspiring indies about cross-media opportunities. Biographies of all speakers and the topics they will be discussing can be found here.

Dare IndieFest conference is FREE to students and £30 to industry.

– Philippa Tomlin, Creative Director of Other, National Theatre of Scotland