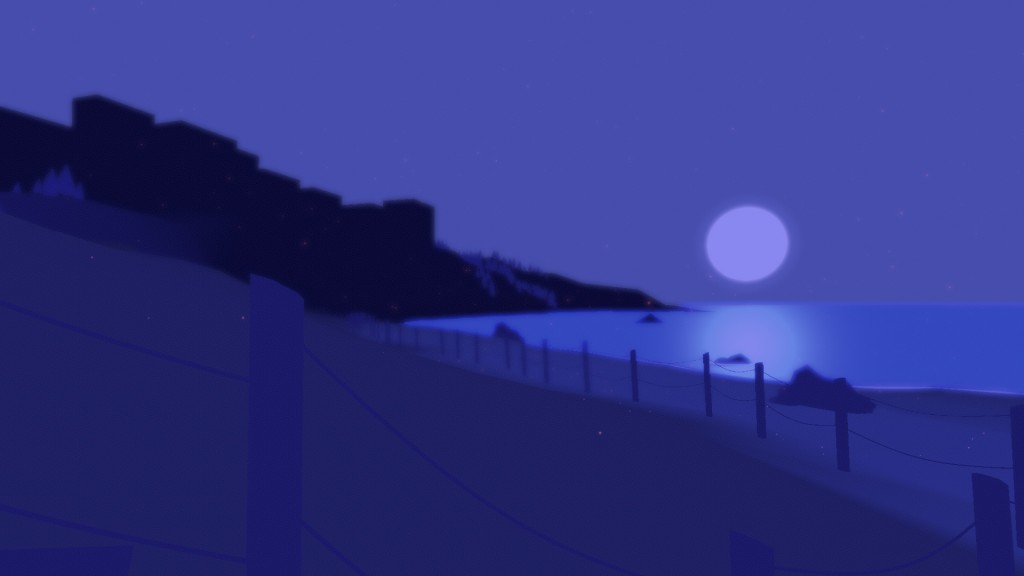 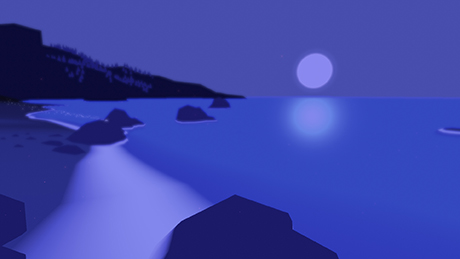 It is easy to think that games are a frivolous pursuit, the term ‘video game’ itself doesn’t lend itself to assumptions of emotional depth. It was on this topic that designer Karl Inglott based his final year dissertation. The process of researching the topic combined with the devastating tsunami that struck Japan in March 2011, and a personal connection to the country, led him to develop 9.03m.

Featured in Abertays digital showcase and now released by Dundee based independent start-up Space Budgie, 9.03m aims to draw the players attention to the people who passed away, to remember them as individuals, and not just as numbers in media reports.

The game is short (15-20 mins) and Space Budgie will donate 40% of the very modest £1 price tag to the Aid For Japan Charity which supports orphans of the disaster.

Karl is keen that as many people experience the game themselves without knowing too much about what it involves, Space Budgie have released this rather intriguing trailer to launch the game and show of some of the lovely artwork. 9.03m is available now on indiecity.com