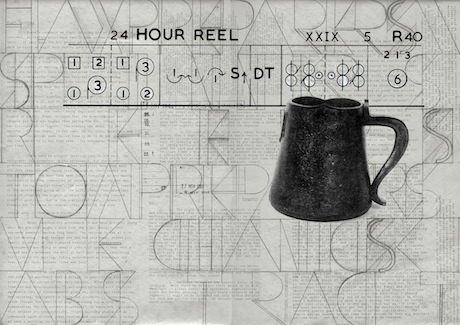 Taking inspiration from Dundee’s history of mill labourers, commercial journalism and as home of the D.C. Thomson printing and publishing house producing one of the first mass distributed newspapers in the area, artist, Susannah Stark has produced an edition of posters for Dundee to be distributed around the city via fax machine and internet, questioning the value of an idea over an event itself, and exploring the power of modern communications in generating discussion on Dundee’s changing cultural scene, in light of the bid for Dundee City of Culture 2017. ‘Partial Objects’ a term coined by Deleuze and Guattari [‘Postmodern Theory’ 1983] refers to the rejection of the notion of a unified, rational, and expressive subject and the attempt to make possible the emergence of new types of decentered subjects, liberated from the terror of fixed and unified identities, free to become dispersed and multiple, reconstituted as new types of subjectivities and bodies in an attempt to signify that existent objects are simultaneously stable and unstable, structured and unstructured, closed and open, complete and incomplete; a climate in which the body and the printing tool can be felt as ‘abstract machines’. The posters will be displayed in the gallery during the event, where visitors are invited to respond in person by distributing bundles of posters by hand or by participating in the faxing of posters across the city. As the posters move around the site [the city fabric] visitor’s interpretations cause words and language to appear. 19 – 22 September 2013, Generator Projects, Dundee 11am, 19 September: participatory event: posters circulated online and via fax machine around Dundee’s creative organisations 7pm, 19 September: (((echo))) event: visitors invited to join procession from DCA to GENERATORprojects Here are the posters which Susannah created: 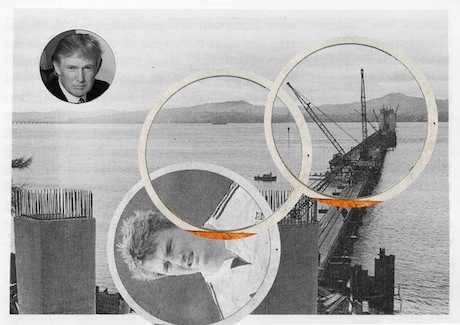 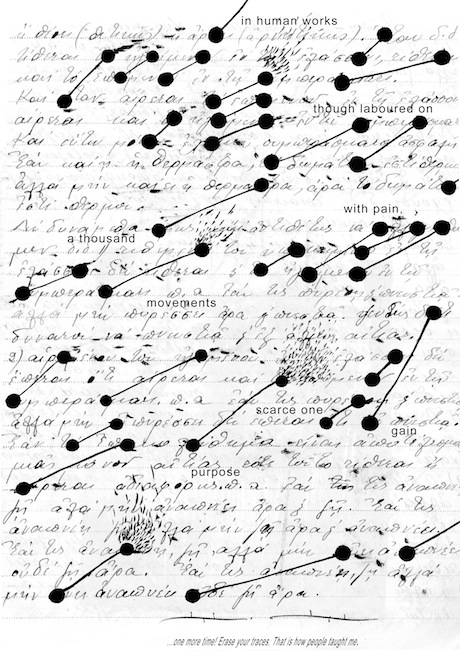 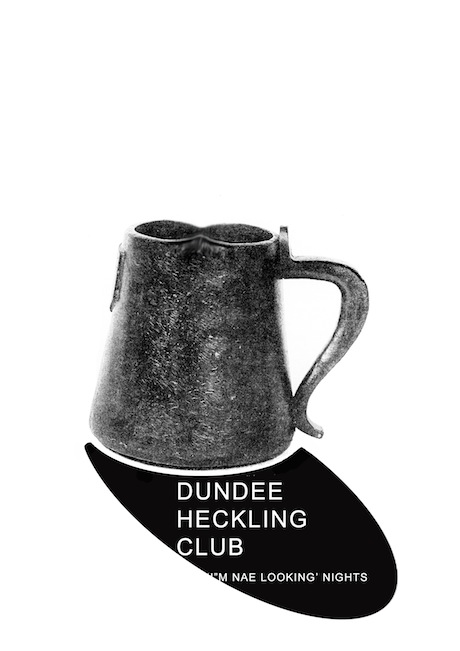 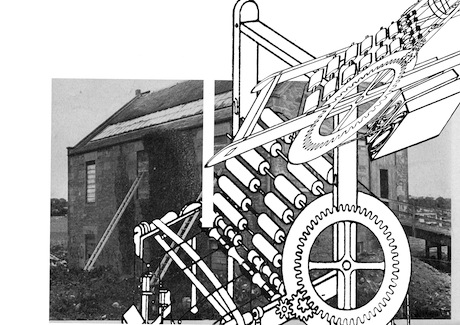 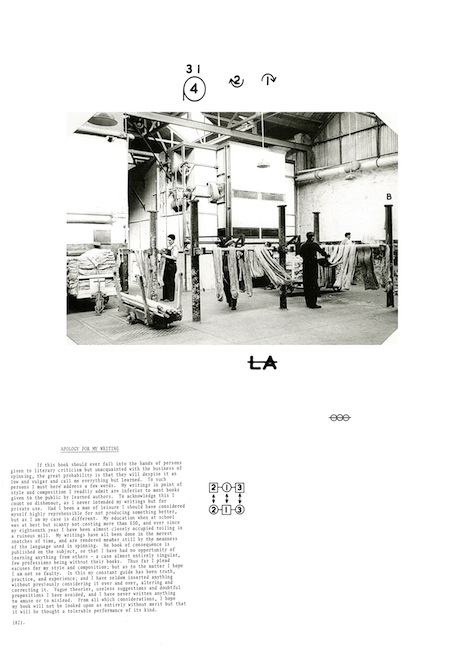 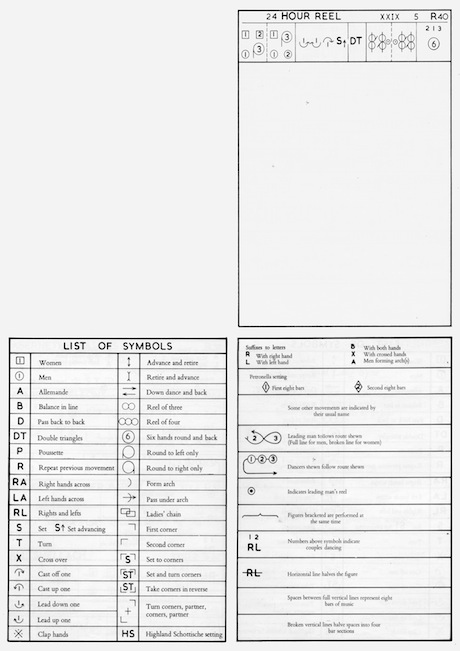