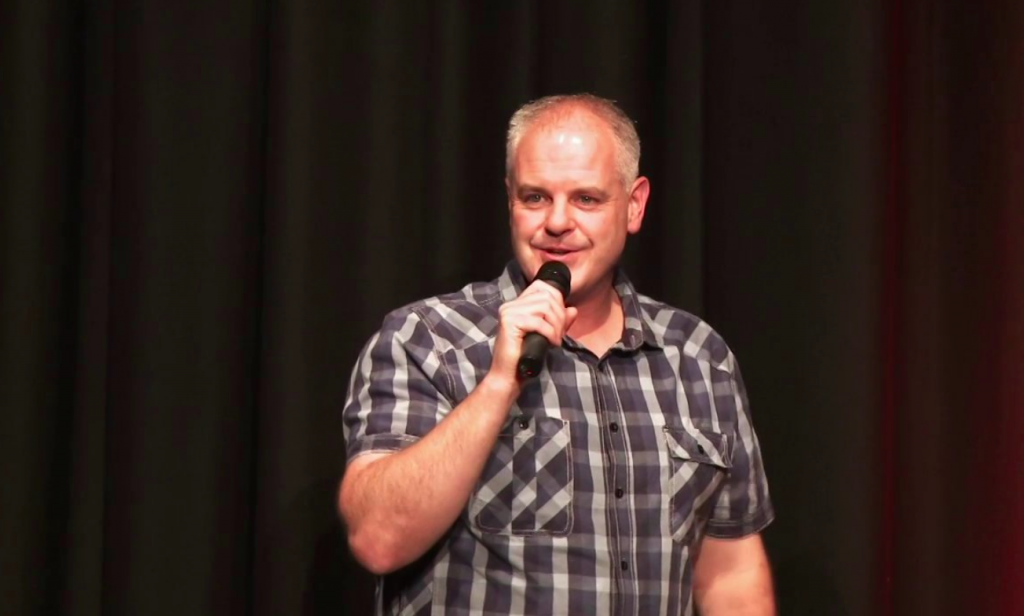 Kevin Parr is a voiceover artist based in Dundee. His voice has been heard on many different things from radio ads, documentaries, audio books, iPad apps, X-Box games, radio plays and much more. Recently, he voiced the part of an American newsreader on “The Endless Winter” – a history of surfing in the UK, that was shown on Channel 4. He’s also voiced 5 characters in a BAFTA award winning game. Kevin’s vocal talents were also used for various other things in the game including a clown, a crow, a frog and a dolphin!  @dddelta. Video from Pecha Kucha Night Dundee Vol 7.