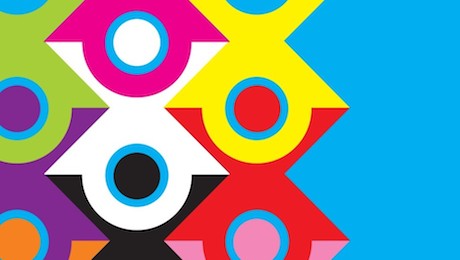 If you are looking for meaningful opportunities to collaborate with fellow creators, or fancy developing new ideas into projects to then turn into a reality, then Crossover Scotland may well be the early year tonic for you…

Join Crossover Scotland for their Inspiration Day – a packed programme of expert talks and networking opportunities created for you to meet other creatives, get inspired to develop ambitious new projects and get your creative juices flowing.

Following the Inspiration Day, applications will open for Crossover Scotland, an exciting programme of professional training designed to catalyse the development, vision, connectivity and ambitions of Scotland’s creative practitioners.

The Inspiration Day takes place on 23rd January 2014 at Surgeons Hall in Edinburgh from 11:30 until 18:30 which will include lunch, refreshments and drinks afterward. The event will feature inspiring speakers including:

Jeanie Finlay  – Director of the acclaimed Sound It Out and The Great HipHop Hoax, Jeanie Finlay is an artist and film-maker who creates intimate and personal documentary films and artworks across cinema, broadcast, exhibition and the web.

Paula Le Dieu  – Working with Mozilla to develop and support digital making in the UK, Paula le Dieu works at the intersect of traditional and new media experiences. Paula has worked with the BBC, Guardian, Fairfax, Ofcom, Creative Commons and the BFI as well as online content and activism communities such as iCommons and the international documentary community.

Other speakers will be announced over the coming weeks.