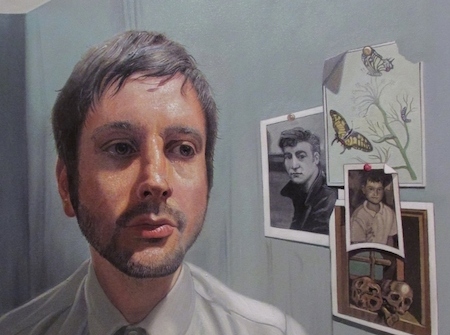 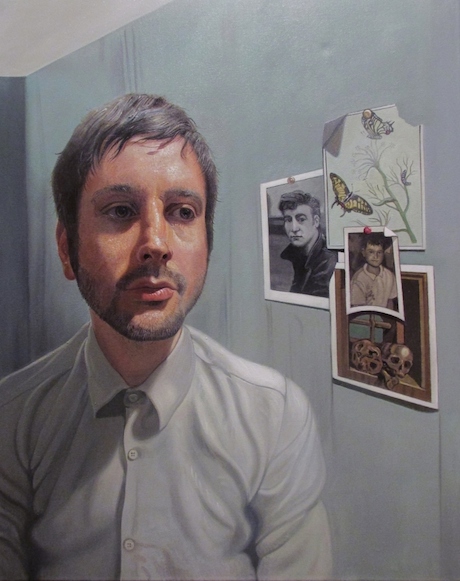 Steven’s work often reflects a sense of longing and mortality, this momento mori theme is reflected in his still lifes through objects such as trapped goldfish, cages, maps and globes, and iconic images of times gone by.

His portraits capture figures firmly rooted within Scottish surroundings, looking disconnected – as if longing for something. His urban landscapes incorporate buildings and doorways that hint at our inquisitive nature – a way of glimpsing inside another person’s realm.

However, Steven’s work also conveys optimism, vibrating with the colour and energy associated with the Scottish Colourists, along with a surrealistic quirkiness that is often greeted with a smile. 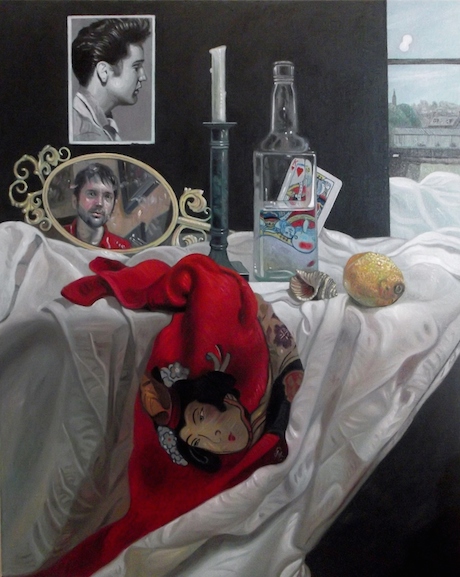 Steven was born in Dumfries, graduated in Fine Art from DJCAD in 2004 and has since made Dundee his home. He spent the first two years of his course studying traditional techniques in oil and watercolour through capturing local cityscapes, landscapes and people. In his degree show year, Steven put his new skills into practice and produced some impressive large-scale autobiographical paintings which captured the dynamics of human relationships, set within scarred urban landscapes.

Steven was awarded a Scholarship from the Goldsmith’s Company in London in 2004 and used this to he spend time in Paris, Venice, Rome and Madrid studying works of the old masters. This trip proved very influential as these artists’ chiaroscuro style can still be seen in many of his recent work. 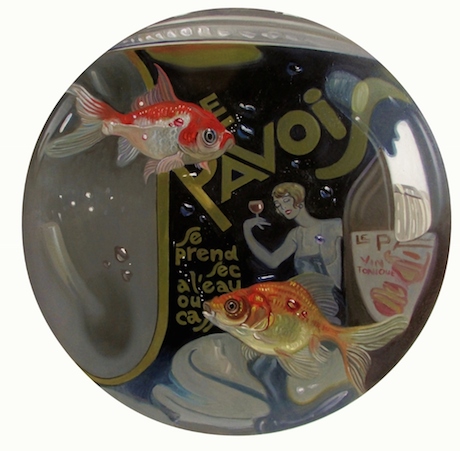 Steven’s career has continued to flourish since his first show in the Leith Gallery’s ‘New Faces’ exhibition in 2005, and he has since established links with galleries throughout Scotland and as far afield as Art Raw Gallery, New York. He has now been painting full-time since 2005, and has had work accepted at the RGI and Aberdeen Artists Society annual shows. Steven is also a regular member and participant of Spring Fling, Scotland’s leading open studios event.

More information on the exhibition here. 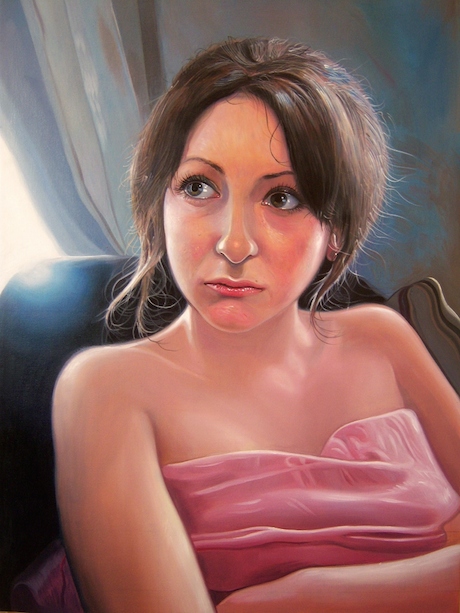