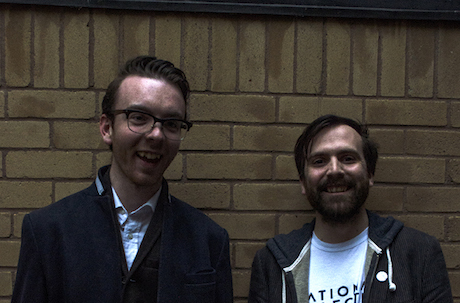 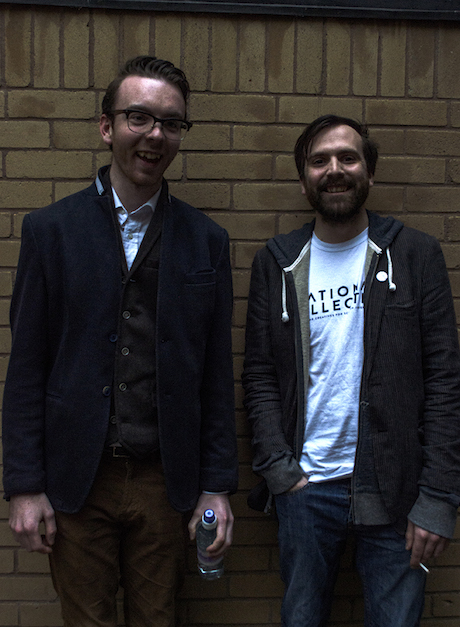 With one month to go until Scotland’s Referendum, it seemed the ideal time to show two recent Pecha Kucha Night talks from either side of the independence debate.

We were delighted that at Pecha Kucha Night Vol 9, we had two great speakers, Gord Matheson and Connor McElwaine, who gave us their personal reflections and perspectives on what they will be voting for on 18th September 2014.

Thanks to the 250 strong audience on the night for being so welcoming and to the people who told us afterwards that it was useful and refreshing to hear from ‘normal’ creative people and not politicians, in a really balanced informal atmosphere.

Connor McElwaine – Originally from Clydebank moved to Dundee for university and is now currently an MLitt student at the University of St Andrews studying Modern History. Connor got involved in politics from a young age motivated by inequality and inspired by the cause for change and has since led campaigns on issues such as the living wage at Dundee University. He believes that Scotland should remain as part of the UK. @ConnorMcElwaine

Gord Matheson is a Dundee based songwriter and musician who performs as The Strangers Almanac. He has been active in campaigning for Scottish independence, and is a member of National Collective, the pro-independence movement of artists and creatives. @gordmatheson