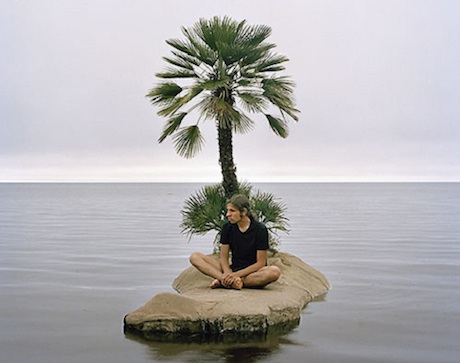 GENERATORprojects presents a large group exhibition that focuses on how artists and artist collectives create and make use of identities through adopting narratives or mimicking someone, or something else. Form: Perform: Reform runs from 20th September to 5th October 2014.

Matthew Crawley, Harry Meadley and David Steans are artists based in Leeds, England. In November 2012 they founded ‘Leeds Weirdo Club’. Constituted as their working studio, Leeds Weirdo Club is Leeds Weirdo Club. Whilst all three artists have predominately individual practices, the studio engenders collaborations amongst them. Leeds Weirdo Club is not an artist’s group but a unique working environment and an atypical art institution. For this exhibition they present a series of humorous interventions such as an axe embedded into a wall, a loom band as well as a custom made road sign to greet travellers.

‘Freee’ is a collective made up of three artists, Dave Beech, Andy Hewitt and Mel Jordan, who work together on slogans, billboards and publications that challenge ‘the commercial and bureaucratic colonization of the public sphere of opinion formation’. Freee occupies the public sphere with works that take sides, speak their mind and divide opinion. For the exhibition they present a series of slogans on balloons. FREEE currently live and work in London, U.K (including as tutors at the prestigious Royal College of Art). 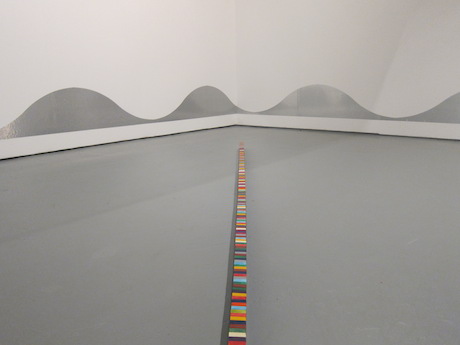 Antti Laitinen is perhaps the most exciting artist operational in Finland right now. He represented his country at the 55th Venice Biennale just last year, providing his big break on the international stage, and continues to thrive with exhibitions lined up across the globe. For this exhibition, his earlier ‘Bark Boat’ series (where the artist made a boat from bark to sail across the Baltic Sea) as well as a short film called ‘Voyage’, where the artist inhabits his own island which also doubles up as a row boat are exhibited. Antti lives and works in Helsinki, Finland.

A new work, an elongated model cargo ship, hand painted by the artist, and finished over several long months, is presented by Euan Taylor. Euan graduated from Duncan of Jordanstone in 2008, and is a former winner of The Skinny’s RSA award at The New Contemporaries. Euan lives and work just outside Dundee

Nelly Agassi (Israel), Megan Daalder & David Horvitz (Germany) & Giancarlo Norese (Italy) have been selected to present works which relate to the legacy of the Dutch performance artist, Jas Ban Ader. They present homages of his performances as film works in the space, giving the exhibition both an art historical context, as well as a fuller international scope. 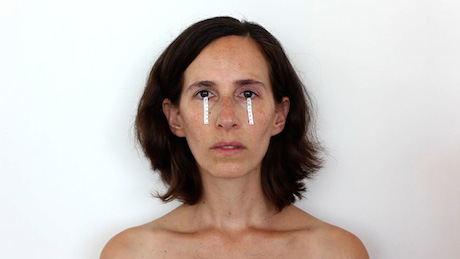