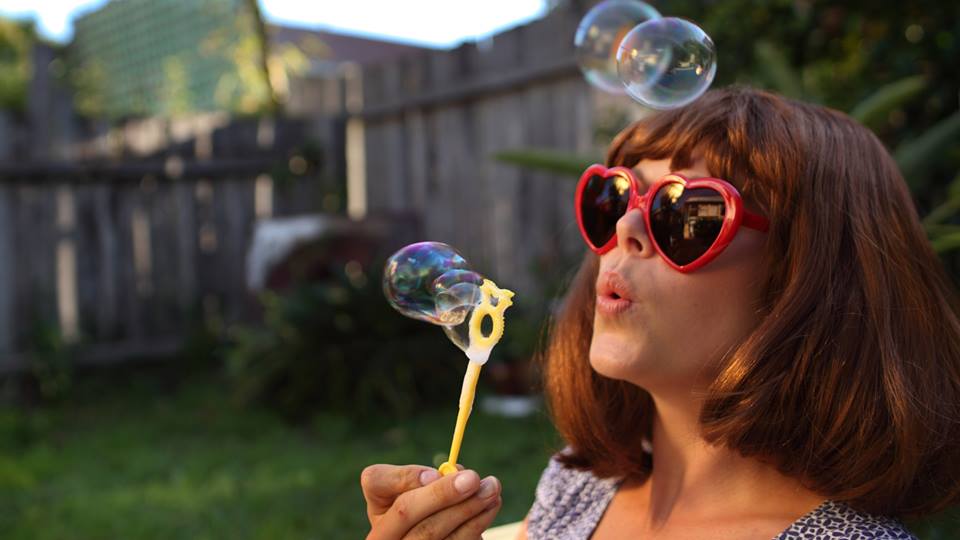 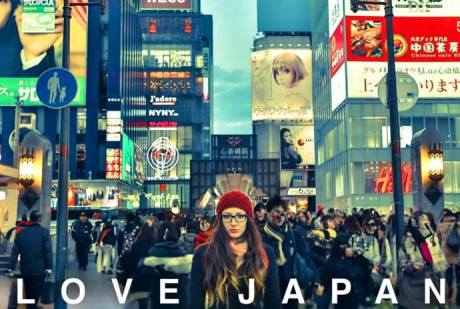 Dundee’s only international short film festival, ICKLE FILM FEST, returns for its third year – from the 18th to the 21st September and they will be taking over the city’s alternative screening and arts spaces including Roseangle Café Arts and Tin Roof, bringing together films and filmmakers of all flavours across an exciting weekend programme of screenings and events.

As an open call festival they rely on submissions to ensure there’s something for everyone in their eclectic and full programme. This year they are honoured to have been inundated with films from all over the globe, from as far afield as Melbourne, Australia and as close to home as Dundee itself. They’re excited to be able to showcase a range of works including some inspirational experimental filmmaking and stunning animation.

You can view the entire ICKLE FILM FEST programme here, or read some of the highlights below:

On Thursday, 18th, ICKLE 2014 kicks off at Clarks on Lindsay Street at 3pm, with a screening of some of the talent submitted this year, then followed at 7pm with their guest curated event, ‘Cannot Be Unseen’ with Andrew McLean. They’ll be at Henry’s Coffee House from 7pm-10pm as they tantalise your eyes with some of the weirdest and most wonderful things in moving image.

On Friday the 19th, join them at the University of Abertay’s Hannah Maclure Centre, for an afternoon of ICKLE shorts 1pm-4pm, kindly sponsored by Tunnocks!

As part of their 2014 programme, they are delighted to be hosting an event highlighting the artists of MakeWorks on Saturday 20th September. Join them at Roseangle Cafe Arts from 1pm-4pn for an afternoon filled with some of their favourite submissions, as well as shorts featuring talented manufacturers and makers in Scotland. You’ll also have the opportunity to peruse and purchase some of the stunning wares featured in the films at our Makers Market!

In the evening join them at artist led space, Tin Roof from 7pm, for a screening of ICKLE shorts followed by a Q&A with Virgin Media Award winner, and ICKLE alumni John McPhail. John and his team recently raised over 10k in an indiegogo campaign to fund their first feature.

Of course, their famous closing party starting at 2pm on Sunday, 21st September at Tin Roof will be a night to remember – feast your eyes upon a special screening of Film Yer Ane: The Book Yer Ane Fest Documentary. Film Yer Ane is a Funguerins/DJACD Production that tells the story of Book Yer Ane Fest and is put together from over 100 hours of live footage and interviews with over 70 local, national and international bands across the last three years.

ICKLE are delighted to be following the screening with a live music performance from one of Dundee’s highly acclaimed local bands. To round off a wonderful weekend the very kind folks at Brewdog are sponsoring their closing party, treating you to world class craft beer as you sit back and enjoy a screening of some of our short film submissions.

Dundee DJ Euan Lynch will perform a short set to help us close the 2014 festival in style.

ICKLE are committed to providing a platform for emerging arts, and they ensure all our events are free to grant the greatest accessibility. Events and screenings take place across a multitude of venues (they like to keep you on your toes) within Dundee city centre.

Check out the full programme on their website + look out for our posters and programmes appearing across the city, in locations such as Dundee Contemporary Arts and Grouchos.

Keep up to date with news and information in the run up to ICKLE via: