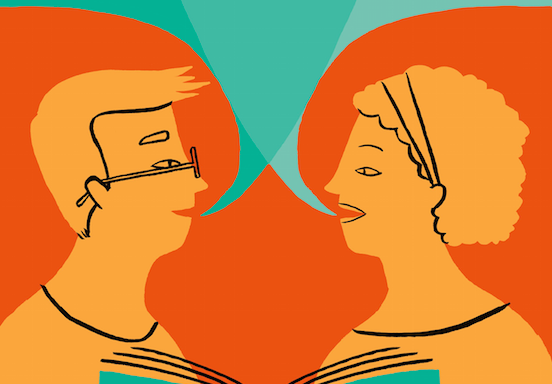 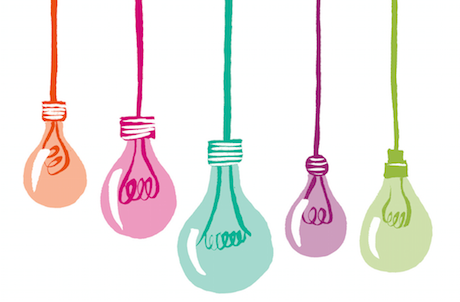 Time flies like an arrow; fruit flies like a banana! Hard to believe October and the Dundee Literary Festival are upon us again! Peggy Hughes of Literary Dundee provides the low-down in this special guest feature and picks out 5 choice events which are not to be missed!

This year’s festival kicks off on Wednesday 22nd and runs until Sunday 26th October (with two bonus book end events starring international behemoths Jung Chang and Jodi Picoult, on Saturday 18th October and Thursday 6th November respectively). One again, we’ve assembled the best writers in the world, in Dundee, to take part in over 60 events (our biggest yet!), workshops, talks and performances. Whatever your poison, from food writing to travel, sports to fiction, travel, politics, illustration and feminism, we’ve got something that’ll tickle your fancy…

Once again, the Bonar Hall will be transformed into a fantastic festival hub, with a festival bookshop manned by Waterstones, Ms Battenberg’s Travelling Tea Room supplying beverages, soups and other delicious autumnal victuals, a pop up library and Ex Libris Book Fair on Sunday 26th, 10am-3pm.

Kevin Barry, from Limerick city, on the west coast of Ireland, has published two short story collections (most recently Dark Lies the Island) and City of Bohane, a novel. He has scooped many prizes for his books, including the 2013 International IMPAC Dublin Literary Award and The Sunday Times EFG Private Bank Short Story Award for ‘Beer Trip to Llandudno’ in 2012. Quite simply, he is a tour de force. We pity the fool who misses this.  Book tickets for this event here and concessions here. 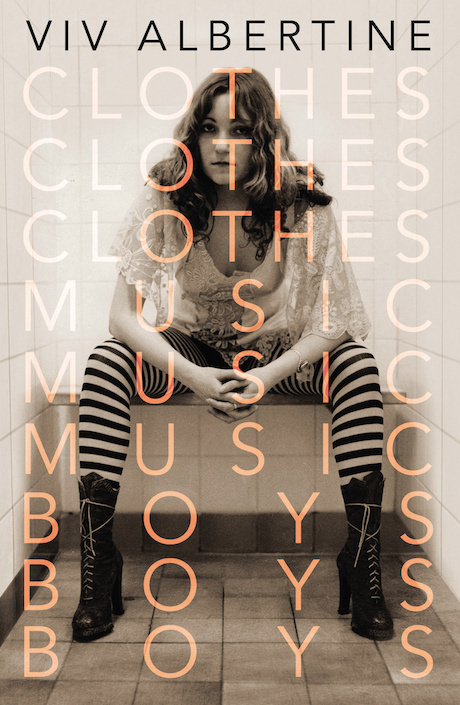 Viv Albertine is one of a handful of original punks who changed music, and the discourse around it, forever. In Clothes Clothes Clothes Music Music Music Boys Boys Boys (clocking in as this festival’s longest book title!) a story hitherto dominated by male voices is recast through the eyes of one of the most glamorous, uncompromising and iconic figures of the time. From Madonna to Lady Gaga, Viv Albertine has influenced a range of exceptional artists. Here, before and beyond the break-up of The Slits in 1982, is the full story of a life lived unscripted, with foolishness, bravery and great emotional honesty.  Book tickets for this event here and concessions here.

Fill your Friday and Saturday nights with the good stuff! Weekly podcast series, The Multi-Coloured Culture Laser, enters the festival fray for a night of performance, discussion, drinking, and hilarious October action: a podcast experience for your ears & your hearts – done live and before your very eyes.

Newport Sound zip over the Tay to fill our ears with an enthralling combination of music, spoken word and visuals, starring sounds from Rick Redbeard, St Kilda Mailboat and Sonny Carntyne, and words from Anna Stewart and Zoe Venditozzi! Book tickets for the Newport Sound event here and concessions here. 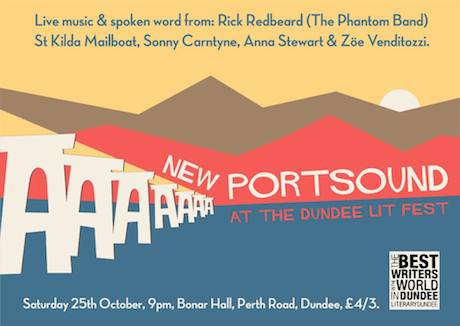 What’s that? World-renowned author Michel Faber is coming to the festival, fresh from massive screen hits with Under The Skin, starring Scarlett Johansson, and The Crimson Petal and the White, which starred Chris O’Dowd? He’ll be reading from his brand new, very hotly anticipated, novel, The Book of Strange New Things, an unexpected and wildly original novel about adventure, faith and the ties that might hold two people together when they are worlds apart. You know what to do… and concessions here.

What makes a great book? Should one finish difficult books or books one doesn’t like? Why do so many of us lie about the books we have – or haven’t – read? Read Yourself Fitter is a ten-step programme to cure oneself of bad reading habits. It is part literary talk, part motivational lecture with a smattering of stand-up comedy, a rocking night inspired by Andy Miller’s A Year of Reading Dangerously.  Book tickets for this event here and concessions here.

Paper programmes are available from Dundee Libraries, Waterstones and DCA.