To Sail Beyond The Sunset 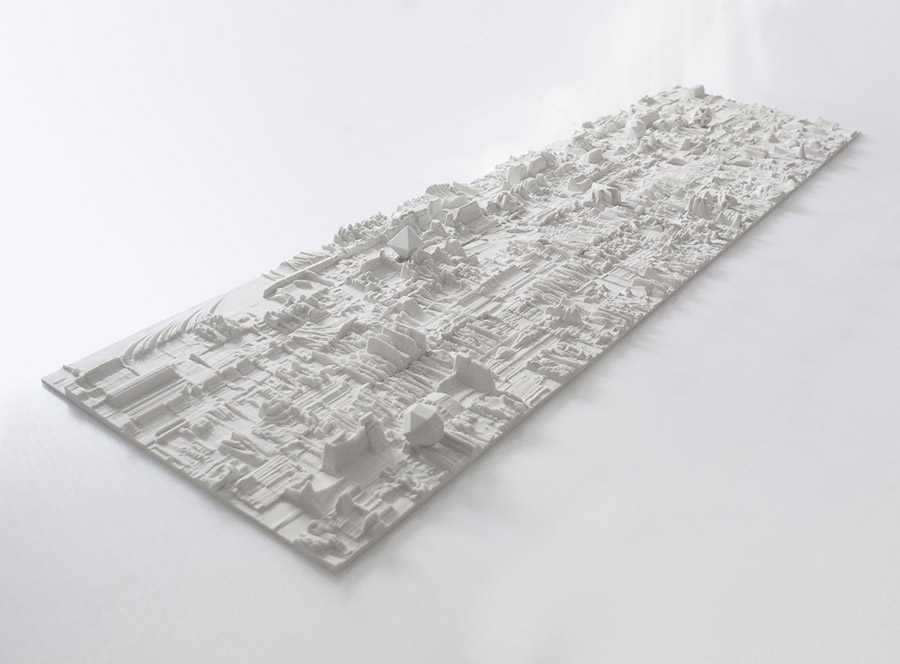 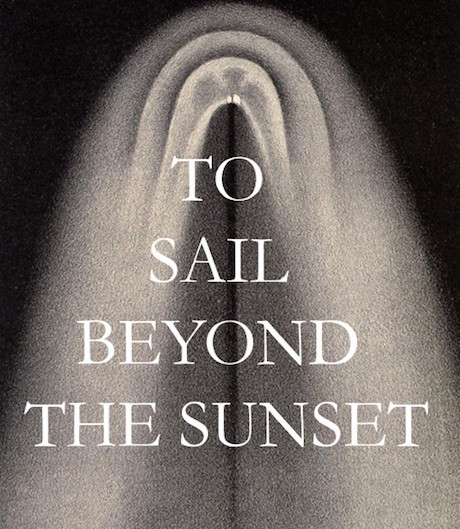 GENERATOR Projects latest exhibition features artists influenced by concepts from science fiction, in particular, time travel & alternative worlds. The artists selected for ‘To Sail Beyond The Sunset’ use concepts related to this manipulation of time to explore alternative pasts or potential futures. This allows for imaginative and challenging narratives to unfold in the selected work. The exhibition runs until 21st December 2014.

Mehreen Murtaza is an artist who lives and works in Lahore, Pakistan. Her work is influenced by the legacy of experimental scientific research in Asia and examines how its legacy has influenced Asian science fiction.

The theoretical work and religious ideas of Scientist Abdus Salam feature heavily in Mehreen’s work, which takes influence from Salam’s Nobel Prize winning research into electrons and quantum theory. In this exhibition Mehreen recreates his office circa 1970. Through a series of sound works we are invited to listen to voice recordings of the scientist’s voice that’s appears to speak from another dimension. Taking on the most fantastical possibilities of quantum theory, Mehreen looks into the notion of quantum communication: the ability to communicate with the future via a manipulation of quantum wave/particle duality.

In 2013 Generator Projects, ROSL ARTS ( The Royal Overseas League) & Hospitalfield Arts were delighted to select Mehreen Murtaza from Pakistan for a ROSL Visual Arts Scholarship. Mehreen travelled to the UK along with two other scholarship winners.

Since 2000 ROSL ARTS has offered Annual Visual Arts Scholarships enabling Commonwealth artists to come to the UK to undertake a one-month residency at Hospitalfield Arts in Arbroath, Scotland and subsequently exhibit there work in the U.K

Sam Burford is an artist based in London, U.K. He graduated from Chelsea College of Art in 2007. In the past two years however his art has featured in exhibitions in museums and galleries across the globe: Cologne, Frankfurt, Marseilles, Munich & New York, as well as his home city of London.

Burford’s practice focuses on the visualization of transient phenomena. To capture these images Sam designed and built a machine using an old record player and a camera that captures the light emanating from a screen, in other words, his own time machine.

We are also showing a film from the Lithuanian artist Deimantas Narkevicius called ‘Solaris Revisited’.

In this film, never shown in the U.K before, the actor Donatas Banionis reprises his role as Chris Kelvin more than forty years after Andrei Tarkovsky’s ‘Solaris’ was made. ‘Revisiting Solaris’ is based on the last chapter of the original Stanisław Lem book – a part which had been left out of the Tarkovsky version. In this last chapter, Kelvin reflects on his brief visit on the ‘soil’ of the planet Solaris shortly before his return from the space mission.

The film is marked out by its homage qualities to Tarkovsky such as lingering shots and a slow steady pace. The content of the film looks at the fall out and ethical considerations of scientific discovery – as well as the devastating effects of the aforementioned scientist, Donatas Bainonis. Through the lapse of time, the returning character takes on an uncanny feel as a man returning to a role that was almost never shot with him in. The film explores an alternative reality as if Tarkovsky did indeed film the final ‘philosophical’ scene from Lem’s book, as well as exploring the psychological effects of the false world ‘Solaris’ upon those that visit it.

THIS EXHIBITION IS BEING DELIVERED IN PARTNERSHIP WITH ROSL ARTS & HOSPITALFIELD HOUSE, ARBROATH. THE EXHIBITION IS SUPPORTED BY CREATIVE SCOTLAND AND LUX, SCOTLAND.