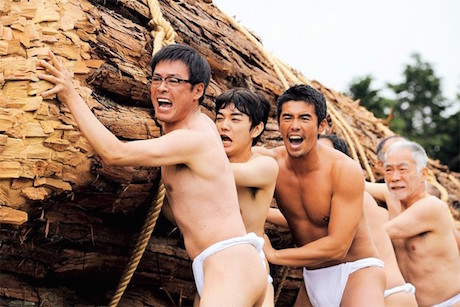 DCA welcomes back the Japan Foundation Touring Film Programme for a special selection of five films under the narrative of Japanese Cinema and Encounters. Showcasing a vast variety of styles and tones, from popular contemporary films to classics and animation, the characters in these stories experience unusual meetings, plunge into unexpected circumstances and new environments, as well as collide with different generations, ideals and ideas.

This is a great opportunity to see a selection of films that might not otherwise make it to the big screen in Dundee. Visit DCA between Sat 21 and Wed 25 February and experience Japan through cinema. 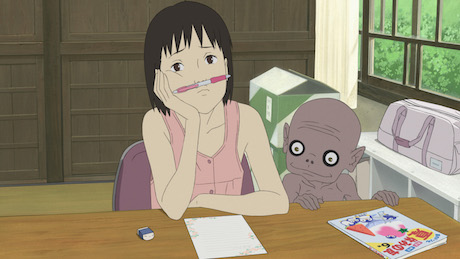 A Letter to Momo

The five films screening at DCA are:

A Letter to Momo: Sat 21 February, 15:30
Momo is 11and lives on a small island after moving from the city. Clinging onto an unfinished letter from her late father, she struggles to make friends, until one day she is visited by three bizarre creatures…

Carmen from Kawachi: Sun 22 February, 16:00
Carmen is a young woman who escapes her miserable life to become a nightclub singer in Osaka. Men are soon falling at her feet in this kaleidoscopic film by director Seijun Suzuki.

Blood and Bones: Mon 23 February, 20:30
A Korean arrives in Japan as an emigrant in the 20s before working his way up to head a small criminal empire. Starring legendary Japanese actor Takeshi Kitano , this is an enthralling exploration of Japan’s social history.

Short Peace: Tue 24 February, 20:00
An animation in four parts created by some legendary and Oscar-nominates artists, Short Peace crosses between anime and traditional artistic traditions and centres around the central theme of ‘Japan’.

Wood Job!: Wed 25 February, 18:00
A laugh out loud comedy from the director of Waterboys. Jobless high school graduate Yuki leaves the city to become a lumberjack after seeing a pretty girl on the cover of a training programme’s brochure. 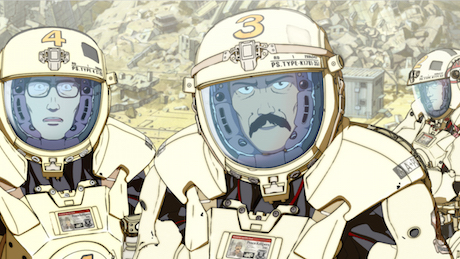 “At DCA we love to bring films to our screens that are rarely seen or might not otherwise have made it to Dundee, or even Scotland. The Japan Foundation Touring Film Programme brings us a varied and exciting selection of films and we hope our Dundee audience takes this chance to encounter some new and classic Japanese cinema in this special week of screenings.”

See Japan through the world of cinema in this short season of exciting, varied and insightful films from the Japan Foundation Touring Film Programme at Dundee Contemporary Arts. 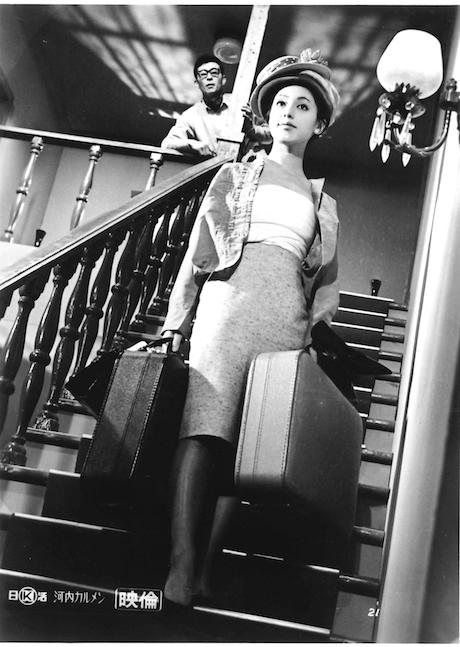