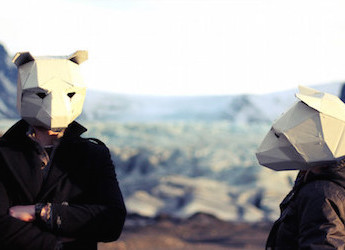 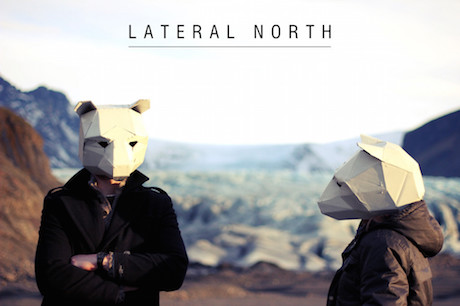 GENERATORprojects looks forward to welcoming Lateral North to their Mid-Wynd space as part of their Possible Scotland tour.  They will be arriving in their retrofitted van, with a ‘workshop in a box’ specially made for Dundee!

Join GENERATOR at 7.30pm on Friday 27th February – as they will be mapping what is currently in their Mid-Wynd site and mapping alternative futures for the site and for Generator itself. Join them to participate and discuss how Generator fits into the regeneration of Dundee and to the city’s design status, as a forward thinking city out with the central belt.

As ever, hot drinks will be provided and all welcome!

Lateral North is a research and design collective based in Glasgow, Scotland.

Last year Lateral North produced the popular “Atlas Of Productivity” – the first dedicated atlas of Scotland since the 19th century and perhaps the first ‘atlas of productivity’ anywhere in the world. The atlas maps not just Scotland’s landscape and towns and cities but maps as many of the aspects of national productivity as possible, including Scotland’s land ownership, wind speeds, transport links and its relationship to the emerging Arctic trading routes.