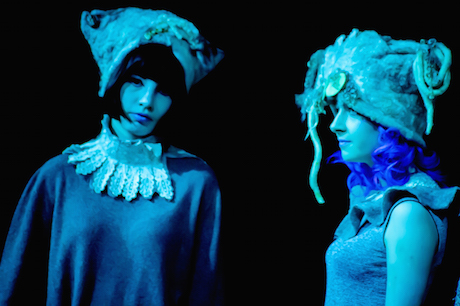 This year’s Dundee Wearable Art Show will be held on Saturday 26th September 2015 at Dundee Rep’s Bonar Hall. For this second edition, their goal is to produce a show that is very, VERY different from a fashion show.

You can underpin the 2015 show by backing their new crowdfunding campaign to receive early bird tickets and many more rewards, including a backstage tour and workshop.

Dundee Wearable Art is a small initiative that aims to encourage artists, designers and makers from Dundee and beyond, to participate in making works of art using the body as a canvas for creativity. They run quite possibly Scotland’s only wearable art competition, open to all disciplines and all ages, which culminates with a show where the artworks are performed in front of an audience.

Last year’s show benefited from incredible ‘in kind’ support from: the organisers who worked for months to make it happen; the artists who entered the competition (they made the show); the sound and light designers who brought the artworks to life on the stage; the volunteers who happily helped backstage and those who modelled the wearable artworks; and last but not least the local business who generously sponsored the prizes. Thanks to them, the show was fantastic!

This year, the team would like to secure the funds they need to make it success in advance, to both reward and thank all those people who will be working hard to make sure the show is absolutely spectacular! 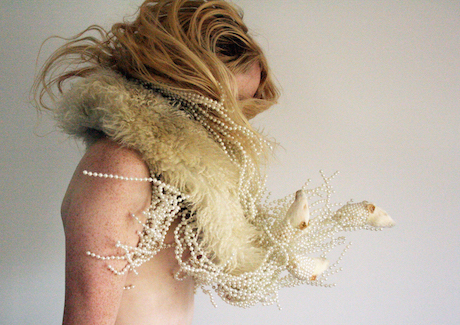 Making any article of clothing or other wearable object typically involves aesthetic considerations. The term wearable art implies a serious and unique artistic creation or statement. They aim to facilitate this statement by the production of a high quality live performance in Dundee.

With the funds raised, they will be able to use a creative team (artistic director, light and sound design), to hire a room and to cater for the performers, artists and volunteers during rehearsal times. 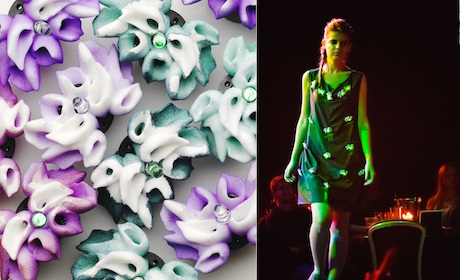 You can pledge money for early bird tickets, allocated seats in stands or feel extra special on the night at front row VIP tables. Bonus rewards include cocktails, custom-made badges or having an exclusive backstage tour on the day of the event.

You can pledge your skills too! The team are looking for performers, hair and make-up artists and volunteer helpers. 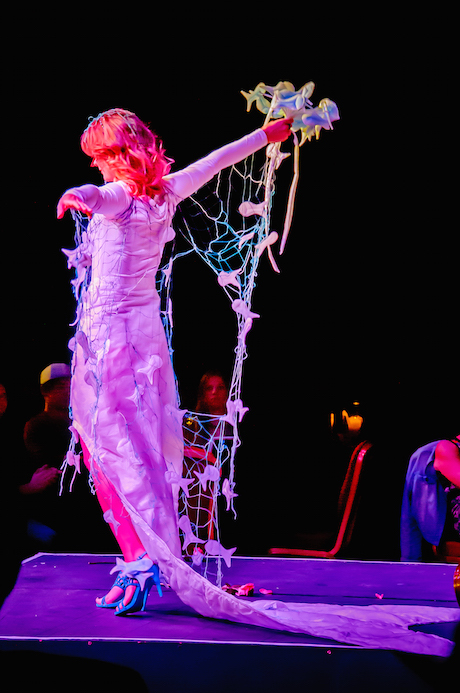 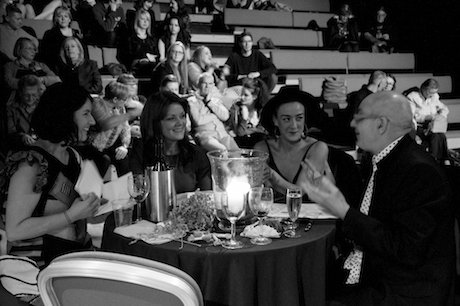 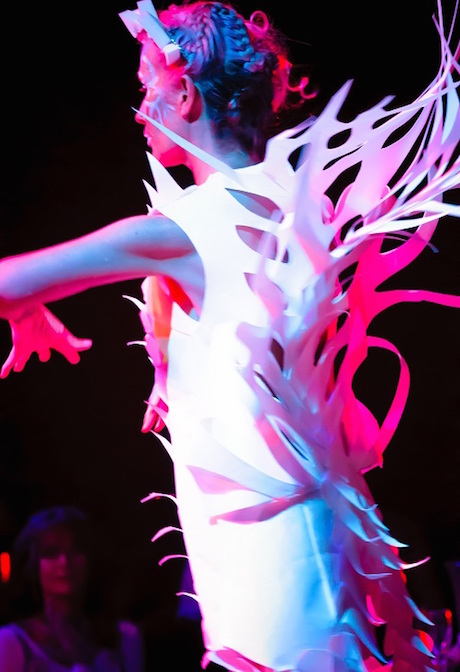 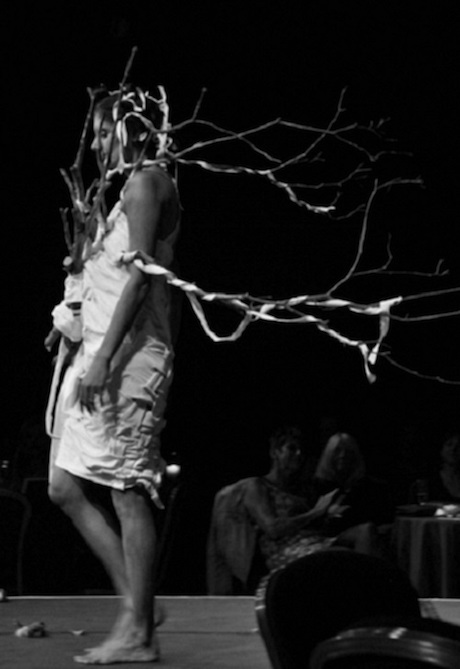 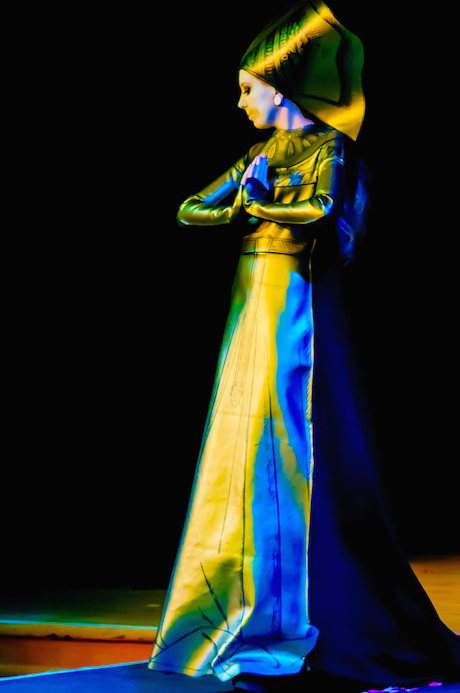