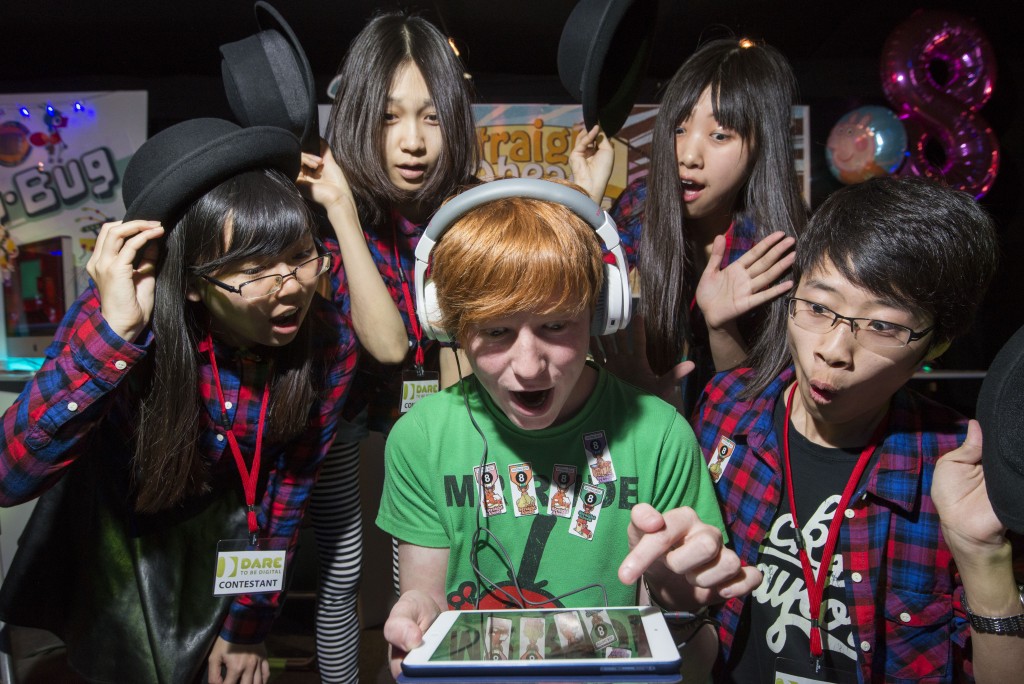 Dare ProtoPlay is held as the finale of Abertay University’s Dare to be Digital game design competition, which this year sees 16 teams of students building games at their home universities before travelling to Dundee to show their games to the public.

Companies interested in showcasing their game – or any other interactive digital project – can register for free here.

Elaine Russell, Dare to be Digital Project Manager, said: “Dare ProtoPlay is a hugely exciting festival every year, with dozens of new games on show for gamers and families of all ages to play.

“Indie developers are a key part of the festival and we’re looking to attract as many daring, innovative designers to come and show their games to the public.

“It’s a great opportunity to get live feedback from players, test out ideas and meet other developers who are also experimenting with new ways of creating fun, engaging and enlightening digital experiences.”

Dare ProtoPlay runs from Thursday 13 to Sunday 16 August in Dundee’s Caird Hall and City Square. The festival is free and suitable for all ages.

Dare ProtoPlay is a major event in the Dundee cultural calendar, and was a key part of the city’s successful bid to become the UK’s first UNESCO City of Design.