Gardyne Theatre to be launchpad for West End touring productions 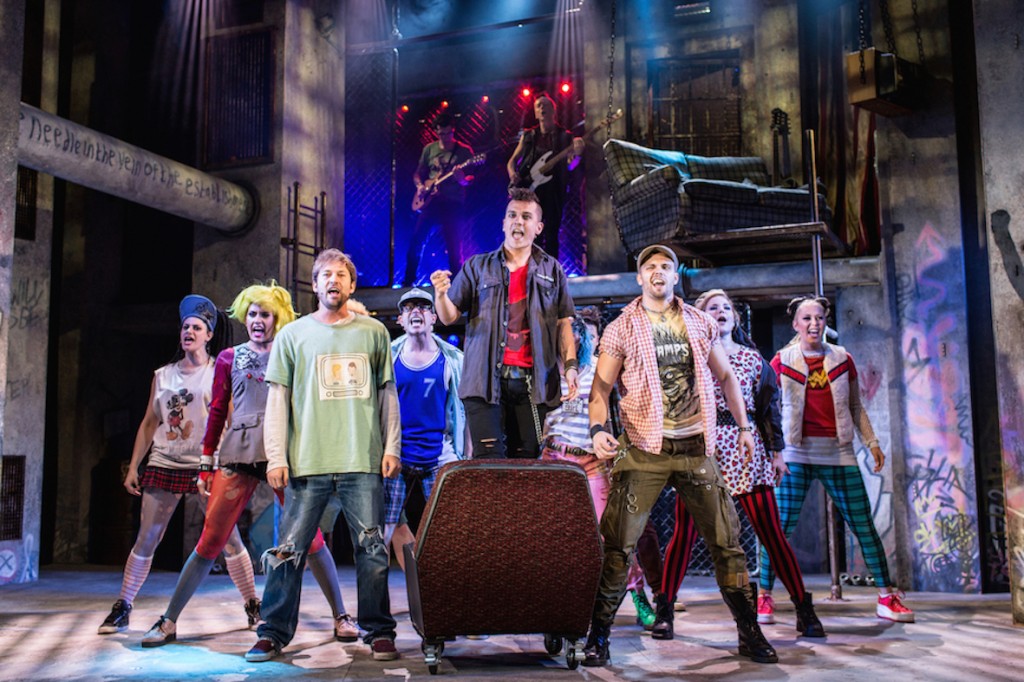 Sell A Door Theatre Company and Gardyne Theatre, Dundee have announced a new partnership that will see the company become resident at the theatre. Sell A Door will develop the Gardyne Theatre, situated on the D&A College Campus In Broughty Ferry, as a production base utilising the rehearsal, workshop and productions facilities for future productions.

Currently running AMERICAN IDIOT in the West End and AVENUE Q on tour, Sell a Door are planning to launch an exciting programme of future productions from the Gardyne. This brings to Dundee a company who are established in the West end and national touring. 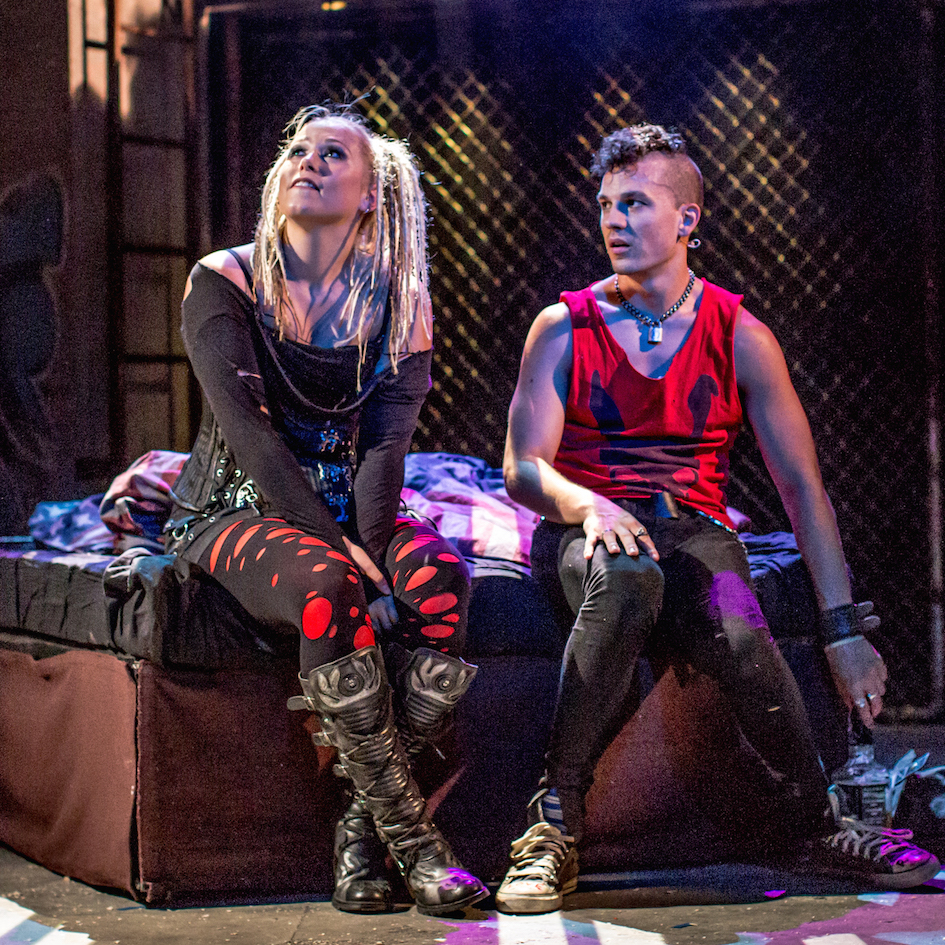 David Hutchinson from Sell a Door says “We are delighted to be Company in Residence from 2016 at Dundee’s Gardyne Theatre at this very exciting period for the theatre. The Gardyne has big ambitions for presenting top quality theatre for mid to large scale venues in Scotland, and the vision for the theatre is compatible with my organisation’s ambitions and commitment to create and produce top quality Musical Theatre in Scotland. We have a number of very exciting projects in the pipeline which will be announcing in the coming months.”

Alan Dear, Gardyne Theatre stated “The Gardyne Theatre is delighted to enter in to this partnership, supporting the development of the company which focusses on exciting , accessible commercial productions. Their aim of promoting and supporting emerging artists and producers in Musical Theatre is vital for the future of the industry and the Gardyne looks forward to working with them on this, particularly with Scottish-based creatives and artists”

Stewart Murdoch, Director of Leisure and Culture at Dundee City Council said “This is an exciting development for the performing arts in Dundee, and shows that the city is now established as a centre for the cultural industries. The work of the Gardyne Theatre and Dundee Rep, already a leader in theatre production, will be enhanced with the presence of Sell A Door in the city, will create new jobs in the sector, and will further strengthen our ambitions to become European Capital of Culture in 2023.”