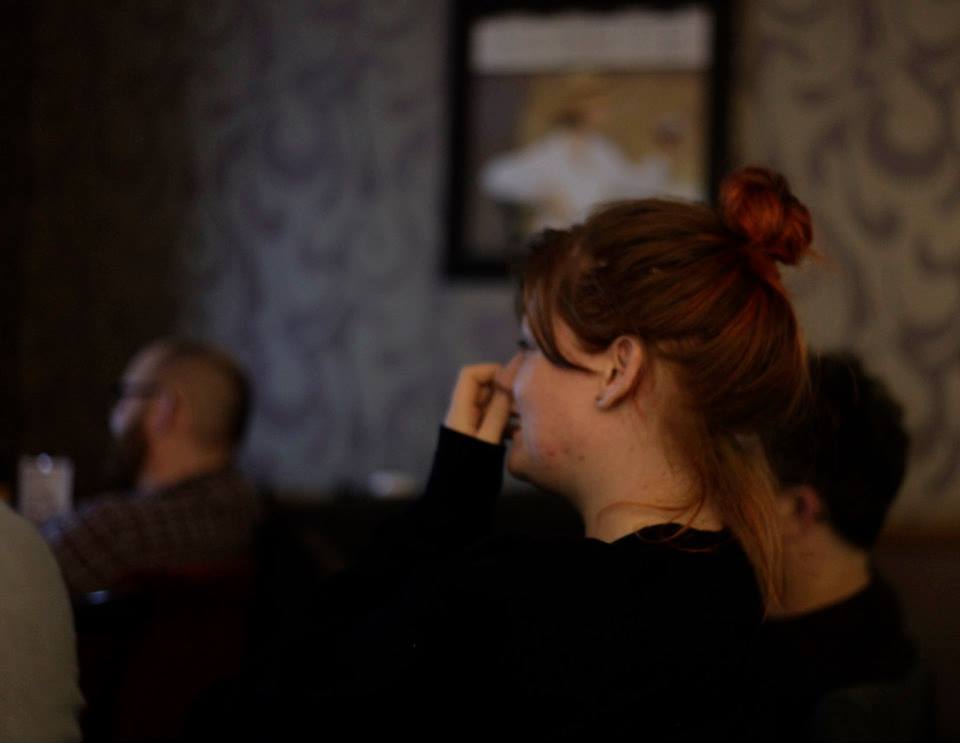 Dundee’s International Short Film Festival, ICKLE Film Fest returns this year 24 – 26 September 2015 in venues across the city – and this year, for the first time filmmakers are in with the chance to win a £250 cash prize and an exclusive feedback session with Cannes Film Festival Judge – and Dundee Contemporary Arts Head of Cinema – Alice Black.

As an open call festival, ICKLE rely on submissions to curate an eclectic and full programme for their audiences. Submissions are open for all sorts of moving images to share with Dundee audiences; drama, comedy, experimental, documentary or animation – ICKLE want to see it! Entry to the Judges Award category is subject to a small £5 fee, two runner up prizes are also up for grabs.

To be considered for screening at ICKLE Film Fest 2015, fill out a submission form and get it back to them – Standard Submission Deadline (£3) is 4 August, but you can submit up to 25 August. Forms and further details can be found at www.icklefilmfest.co.uk or find them on Facebook and Twitter.