There be a Dragon Quest 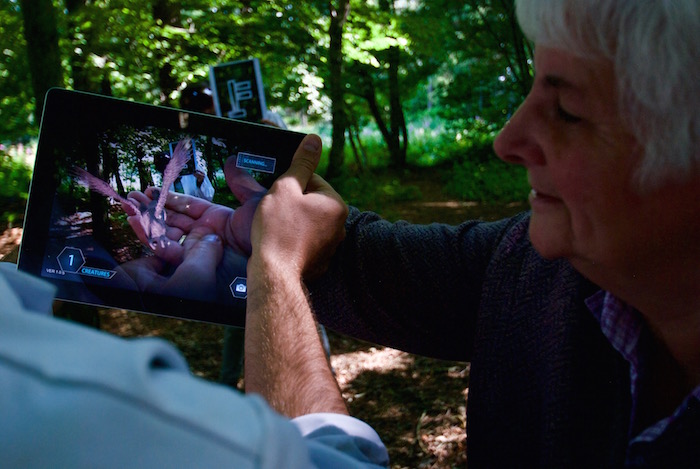 Dundee animation graduates are making the finishing touches to the computer-generated creatures for the launch of Dragon Quest who will inhabit the woods of Monikie Country Park.

DragonQuest is a theatrical, mystery spectacular created especially for the woods of Monikie from Wednesday 7 October to Sunday 1 November 2015 (excluding Mondays). The technology, which will see hovering flies, fairies and goblins appear within the magical setting of Monikie, will be the first ever use of Augmented Reality (AR) in a live theatre performance.

The Edinburgh-based Vision Mechanics team of designers, along with animation graduates from Duncan of Jordanstone College of Art and Design, Dundee (DJCAD), has created breath-taking sets and fantastic illusions to wow family audiences and leave lasting impressions on visitors.

The DJCAD graduates have now unveiled the conceptual drawings which provided the inspiration behind the creatures which will appear in the DragonQuest App which, when downloaded onto smartphones or tablets, will reveal what was hidden – a world of magical creatures which they can scan and snap for social media, friends and family alike. The App itself has been built and designed by Lanarkshire-based Colin Purves of itsalivedesign.co.uk who, through some clever mathematics, has propelled the 3D creatures into our world utilising the very latest computer technology.

Saara Väkiparta, the team lead for the animation/3D models who graduated from DJCAD in June 2015, has been working on the 3D modelling and texturing for the App.

She said, “Vision Mechanics approached me after the DJCAD degree show, asking if I’d be interested in making fairies, goblins and the like for an augmented reality App. The idea of a sculptural forest show with technology sounded interesting and I was really excited about the prospect. The process required to make the characters for the App is very much a collaborative one. I specialise in 3D modelling and texturing, so I make the form of the 3D models in a digital sculpting programme – not too different from working with physical clay – then make the model animation-friendly with editing, add in the colours and surfaces, and this model is sent to the rigger who puts the skeleton in the model for animation. The concepts for the models were made by former classmate Constantin Daniel Popa, and I was very happy for another chance to make his crazy ideas come to life and work in 3D!”

Symon Macintyre, Artistic Director, Vision Mechanics added, “DragonQuest is a story of romance, magic and mystery that the audience will discover as they walk in the woods on an autumn evening. We were keen to tap into local talent to develop the technology side of things but, even without a smartphone or tablet, audiences will be able to enjoy a whole host of impressive, interactive physical installations and lots of traditional, theatrical creations to see and explore on the night!”

DragonQuest has been supported by Creative Scotland, EventScotland, part of the VisitScotland Events Directorate, and Angus Council. 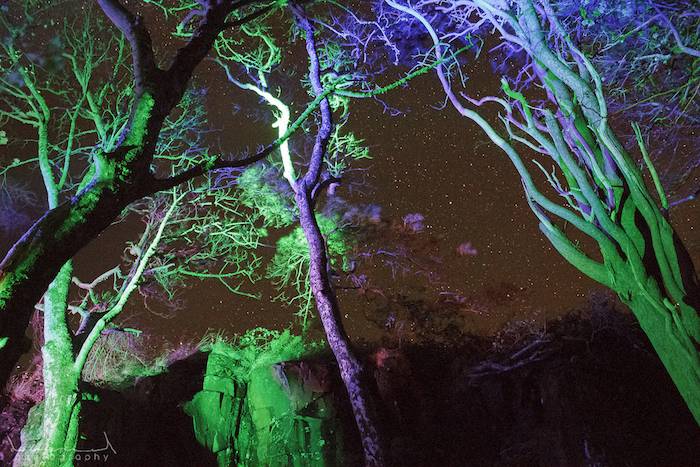 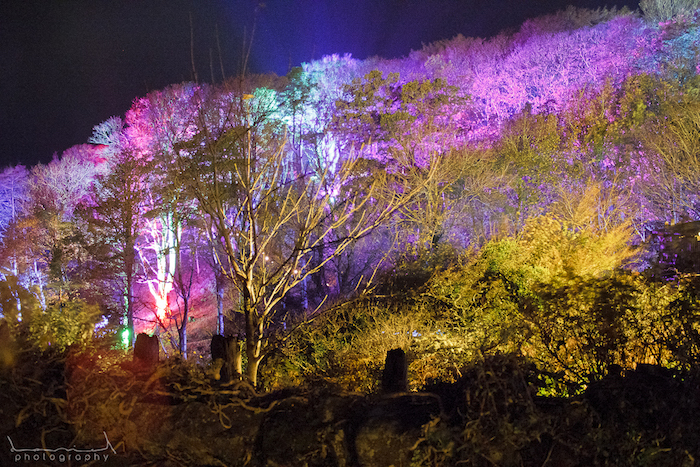