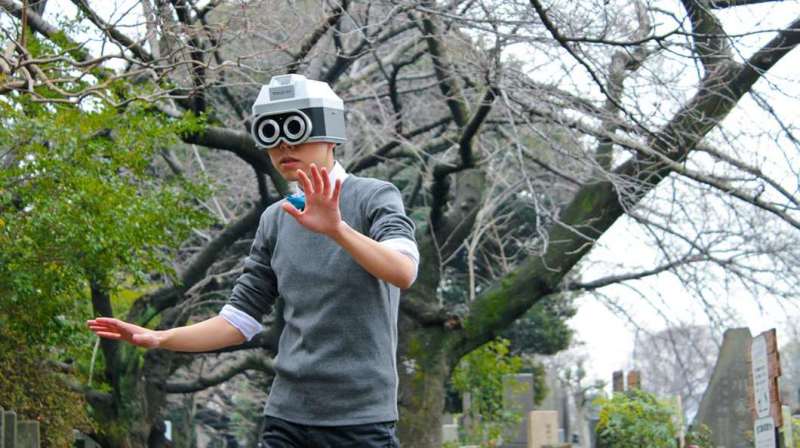 This year the annual NEoN festival (North East of North) looks at Asia, home to two-thirds of the world’s population. The region has gifted the world with cultural phenomena including K-pop, Godzilla, the Sony Walkman and the father of media art, Nam June Paik.

The festival will see the premiere of work commissioned for NEoN by Japanese artist Ei Wada. The exhibition, named Picture Never Be Quiet, will launch on 12th November at the Visual Research Centre, DCA and will see Ei Wada use old electronic instruments and computers to create multiple instrument performance arrangements and installations. This new commission is supported by New Media Scotland’s Alt-w Fund and the exhibition will run until 5th December.

A special guest for the festival this year, with presentations of her pioneering work, is artist Shu Lea Cheang. There will be a screening of her little-seen video work ‘LOVEME2030’ on 9th November at Drouthy’s bar from 6pm – 10pm in a programme of screen-based work including a 3D animation by Sun Xun, one of the most prolific and well known young video artists from China alongside works by Chen Xin-Ju, Wing Xin, Ding Xin, Michelle Proksell, Lang Tu, Lulu Li, and Ophilia S. Chan.

NEoN is also pleased to premiere ‘Chinese Coin’ – a new video installation by UBERMORGEN which follows their long-term research into digital economies in China (from 10th-14th November at Hannah Maclure Centre), and to bring to Scotland for the first time, Touchy: The Human Camera by Hong Kong based artist Eric Siu on 11th November at 4pm in partnership with Dundee Science Festival. 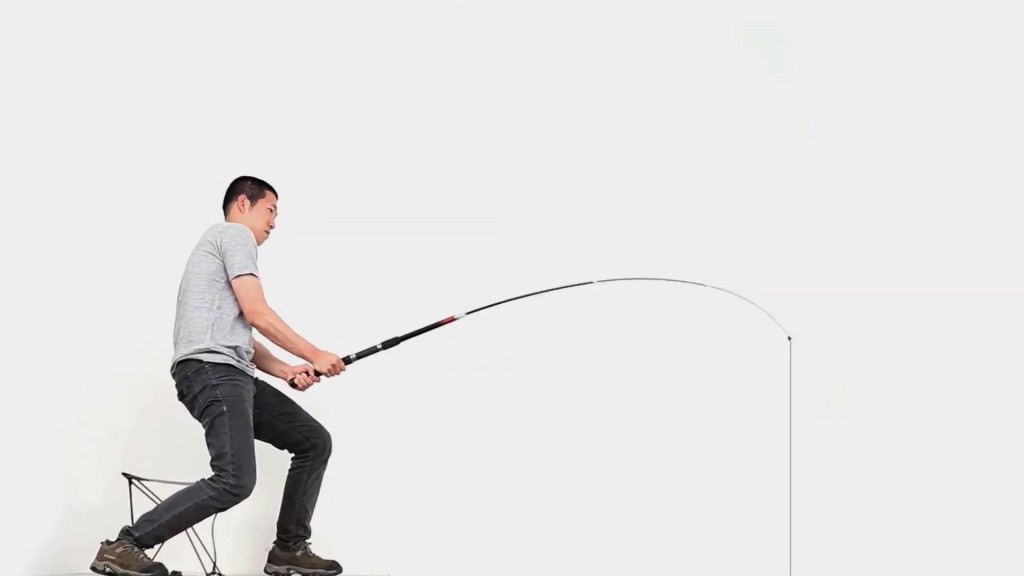 The week of the festival begins with a Game Jam (from 6th-8th November) related to the new solo exhibition by Korean artist and graduate of Duncan of Jordanstone College of Art & Design, Ah-Bin Shim, running from 8th November through to 12th February, both at Hannah Maclure Centre.
Running from next week until the festival is NEoN’s HaikuBot. As part of this year’s Dundee Literary Festival (21st-25th October), NEoN invites residents to participate in finding unexpected haiku in online texts and to share them on Twitter with the hashtag #NEoNhaiku. Inspired by the New York Times Haiku project, and developed locally by Albert Elwin using open source software, NEoN’s HaikuBot generates haiku by trawling through news stories in The Courier online. The best of these serendipitous digital haiku will be presented in the windows of NOMAS projects for the duration of the festival.

Of the many international artists that NEoN is bringing to Dundee, four will speak at Creative Dundee’s PechaKucha night to tell you about their work and lives in 20 slides with 20 seconds per slide, including TaeYoon Choi, a Korean artist based in New York who is a co-founder of the School for Poetic Computation. Audiences will have a further chance to meet the artists through participating in artist-led Workshops on Wednesday 11th November which allows attendees to share their creative skills. 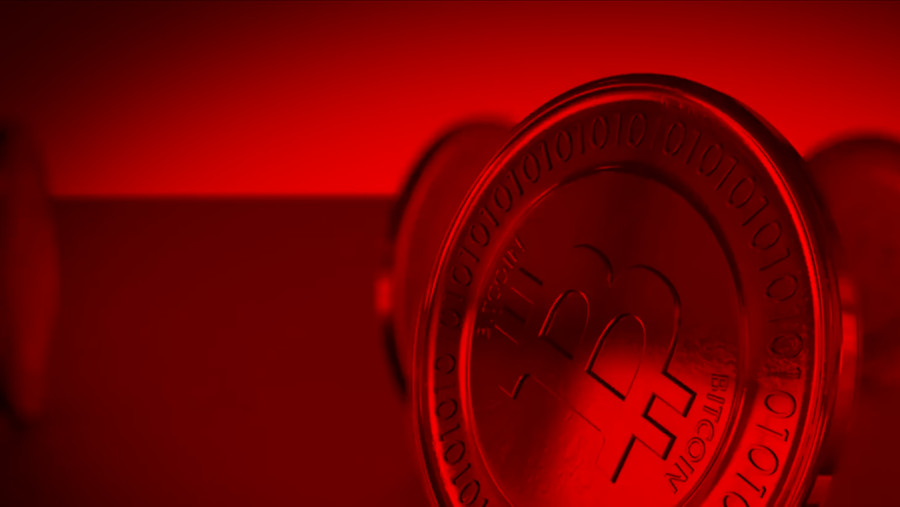 NEoN have also organised a mini symposium on 13th November between 10am and 4pm at Chamber East which will see a whole host of Asian artists and performers reflecting on their own processes, demonstrating influences of ways of working from the disparate and shared heritage practices of the North East of North Asia. This will then be followed by a screening and karaoke night from 6pm – 11pm in partnership with Scottish curatorial collective Yuck ‘n Yum.

Saturday 14th November sees the Internet Yami-ichi at Bonar Hall from 2pm-6pm. The Yami-ichi, in partnership with Dundeemakerspace and led by Tokyo artists group IDPW, is an internet black market for buying and selling internet-ish stuff. The word ‘Yami’ has a double meaning, both ‘dark’ and ‘addicted to’, so if you’re addicted to the internet then this is for you! If you want to host a stall of your own internet-wares then get in touch with NEoN before 30th October.

Finally, to close this year’s festival, NEoN will adapt the idea of Nam June Paik’s famous ‘TV Garden’ to produce their own Video Garden. This will showcase early electronic work from the Rewind Artists Film and Video project selected by Duncan of Jordanstone College of Art and Design Media Archivist Adam Lockhart. This will be followed by a performance by Japanese audio-visual performance duo Usaginingen for a night of live electronic music, audio visuals and kinetics. The fun-fuelled finale will take place take place at Bonar Hall on Saturday 14th November from 6pm – midnight.

The NEoN festival runs from 8th – 14th November at various venues across the city. You can find out more information on NEoN’s programme of events on their website and Facebook page.