Made in My Toun – Dundee 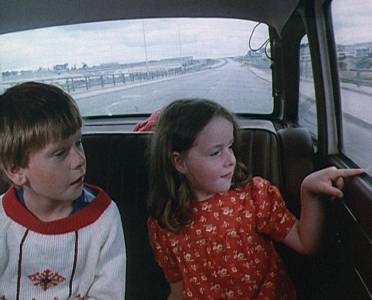 Made in My Toun, part of the BFI Britain, is a screening of rare films from the archives telling the story of urban growth across Scotland, followed by a panel discussion – or ‘blether’ – about re-presenting our towns and cities on the big screen and they’re coming to Dundee.

Nothing tells the story of a city like an incomer asking obvious questions. This is a programme of old narratives and new interpretations of the city of Discovery told by Dundonians themselves. In a year when Dundee has been granted UNESCO City of Design status and named “the most cultured place in Scotland”, join in the conversation about a city with a bright future.

Join curator Shona Thomson at Dundee Contemporary Arts on 22nd November for a fascinating look at how Dundee and Scotland’s ‘touns’ have been portrayed on the big screen since the early 1900s, with a unique selection of films from the National Library of Scotland Moving Image Archive.

As well as screening a rare 1939 promotional film about Dundee, there will be a panel discussion with filmmaker Craig Collinson, whose STV documentary SheToon – City of Bingo tells the story of the huge contribution women have made and still make to the city, through the bingo halls for which the city was famous for at that time. 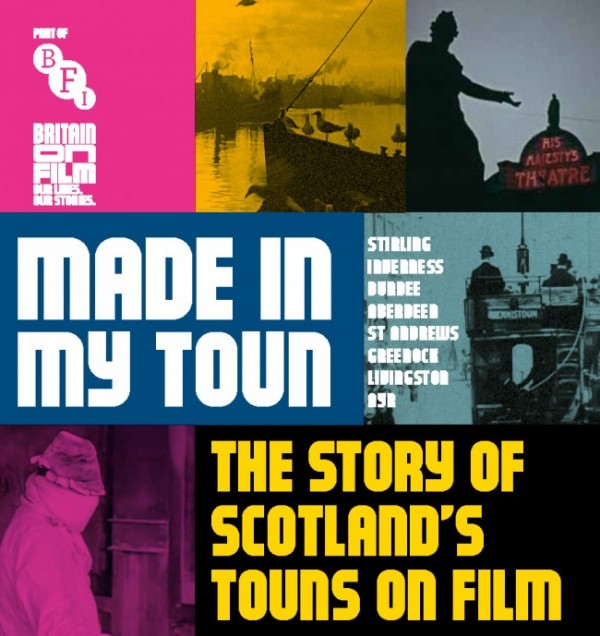