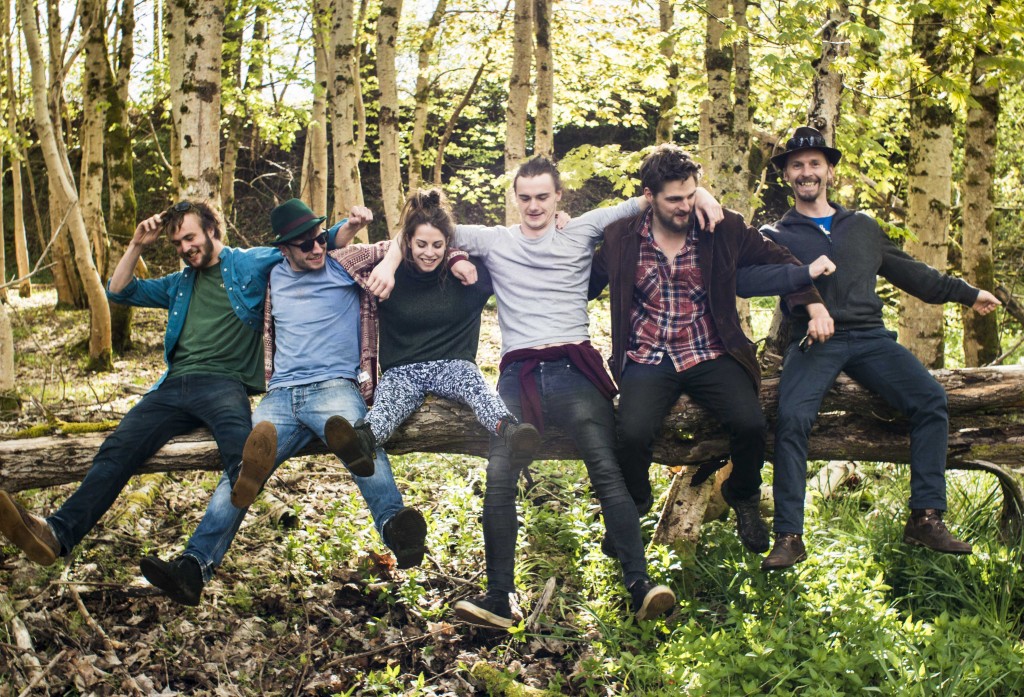 Wire and Wool are a Celtic/Bluegrass band which have been together since approximately March 2014. They perform regularly in Dundee at the George Orwell every Wednesday evening where possible as well as festivals across Scotland.

If you’ve seen our video of the first Make / Share that we hosted back in August, you’ll have heard the band’s music playing in the background. We caught up with Barry, band member and representative of Wire and Wool to learn a bit more about the unique group.

What drew the band together?
3 members of the band met whilst studying at university in Dundee and set up the George Orwell session that we play each Wednesday evening. The rest of us met and joined the band through these sessions.

How did the group come up with the idea of a Bluegrass/Celtic genre?
A lot of people are purist about what Celtic and Bluegrass music is but these are our main influences and we incorporate our style from both genres. Our music derives from Americana bluegrass and Scottish Celtic music and we’ve almost made our own genre which fuses together these types of music.

What’s the biggest influence for the band?
We’re writing our own stuff so we all have our own diverse range of influences and pull this together. There’s at least 4 of us who write our own music – Marc writes alternative Celtic tunes with a slight punk influence while several of us are influenced by Americana and roots music. 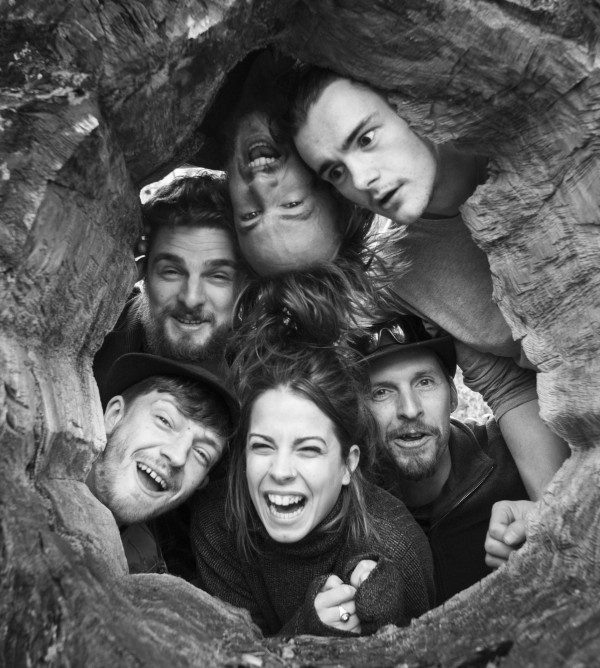 What is the band’s favourite venue in Dundee and why?
We play regularly in Clarks and have performed in both Duke’s Corner and Buskers but George Orwell is our spiritual home.

Has being based in Dundee helped the band in any way?
None of us are originally from Dundee but we all came together here. It’s a great place because there’s such a nice, honest music scene here – there’s no snobbiness or cliques. If you play music in Dundee you’re welcomed anywhere. The band is a bit fluid at times, there’s normally 6, 7 or 8 of us but we invite musicians to perform with us and Dundee has a very inclusive music scene.

What’s the biggest challenge the band has faced?
There’s 7 of us so it’s quite different to get us all available at the one time. Once we’re all together though, it’s great! We’ve toured and played in interesting places so it’s been interesting to book places and find PA systems that work for us. We’ve played in barns, t-pees and once we played in a steam train in Aviemore as part of The Insider Festival which was a unique experience, having to work out how the acoustics will sound in a train.

What is the future for Wire and Wool?
We would like to record an album this winter as we have enough material. It’d be great to get it out there, have our music on the radio and be commercially available.

What advice would you give to musicians based in Dundee/Scotland?
Get together as a group and listen to the sound you’re making – is it cohesive? What works for us is bouncing off each other and enjoying ourselves when we play.

You can catch them on most Wednesday evenings at The George Orwell on Perth Road and at Dundee Acoustic Music Club as the support act for Front Country on Sunday 15th November.

If you can’t wait until Wednesday, check out their Soundcloud and YouTube to hear a bit more from them.