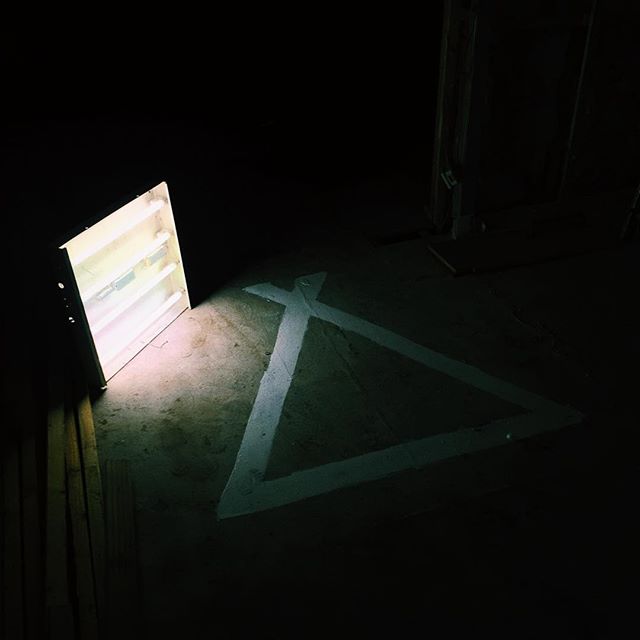 Sitting across the road from Dundee Contemporary Arts, the CARTOCON store aims to be a social hub as well as a leading multi brand store stocking culturally relevant & contemporary brands & designers.

The shop unit has been transformed, replacing polystyrene roof panels and slat wall fixtures  with an entirely non-standard fit that has been sketched, planned and designed completely in house. The vast majority of the building, construction and destruction work has been carried out by the CARTOCON team, allowing them to add that personal touch for shoppers.

The store opening night on Saturday 20th February will feature DJ sets from renowned DJ and producer, Esa who is fresh from his trips to Cuba, Uganda & Kenya as part of the Highlife World Series. Other artists include successful local collectives that have regular nights at the Reading Rooms; North East and Contour.

The night will also see the launch of the new season CARTOCON collection, TRANSFORM.CREATE.REPLACE., which allows event attendees to gain exclusive access to purchase pieces from the collection first.