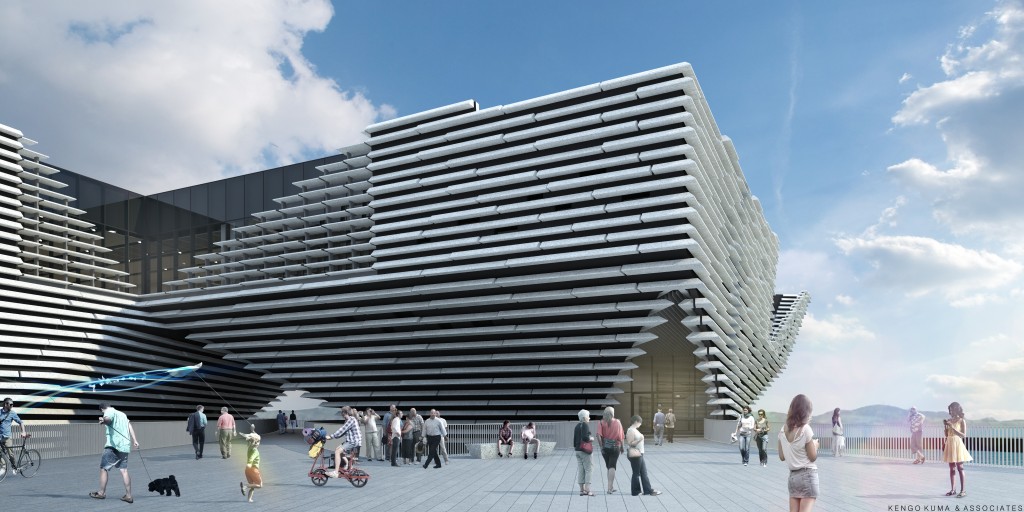 V&A Museum of Design Dundee will be the official UK representative at the XXI Milan Design Triennale, which opens in April, to a global audience of up to 500,000 visitors.

The new design museum will present Adventures in Design, a specially commissioned comic strip created by Will Morris and David MacKenzie, charting the story of some of the UK’s most exciting design innovations.

At its centre is a showcase of world-leading British products including fashion, textiles, game and automotive design, focusing on design’s power to enrich the world.

The show will feature the global fashion success of Harris Tweed, an indigenous Scottish fabric that has enjoyed an international resurgence and featured in couture collections from major fashion houses.

Also on show will be Genes in Space, a mobile game designed in a partnership between Guerilla Tea and Cancer Research UK to help gamers process complex genetic data – and help beat cancer sooner by harnessing the power of game players all around the world. 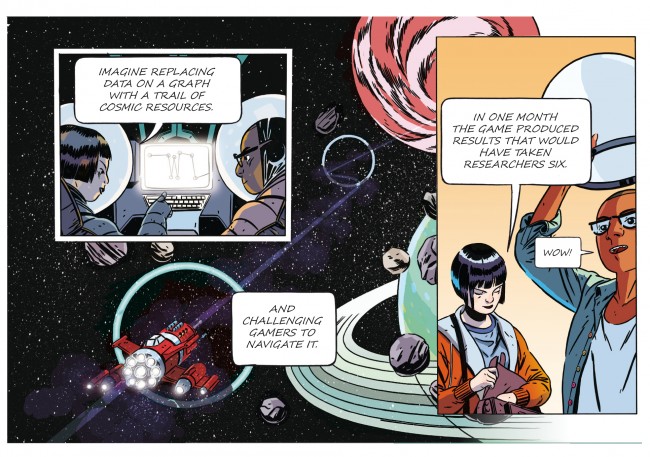 Fiona Hyslop, Scottish Government Cabinet Secretary for Culture, Europe and External Affairs, said: “I am delighted that Scotland will be represented at the Milan Triennale and V&A Dundee provides the perfect opportunity to showcase Scotland’s creativity.

“Our country has a rich and dynamic creative talent and this year we celebrate this and present it to the world as part of Scotland’s Year of Innovation, Architecture and Design.”

Philip Long, Director of V&A Dundee, said: “The UK is a globally important nation of design, both historically and today. Adventures in Design explores this story, demonstrating the way we are leading the way in bright ideas that can transform lives.

“We are delighted to be given the opportunity to represent the UK at this leading international celebration of design and would like to thank the British Council and the Scottish Government for their support in this.” 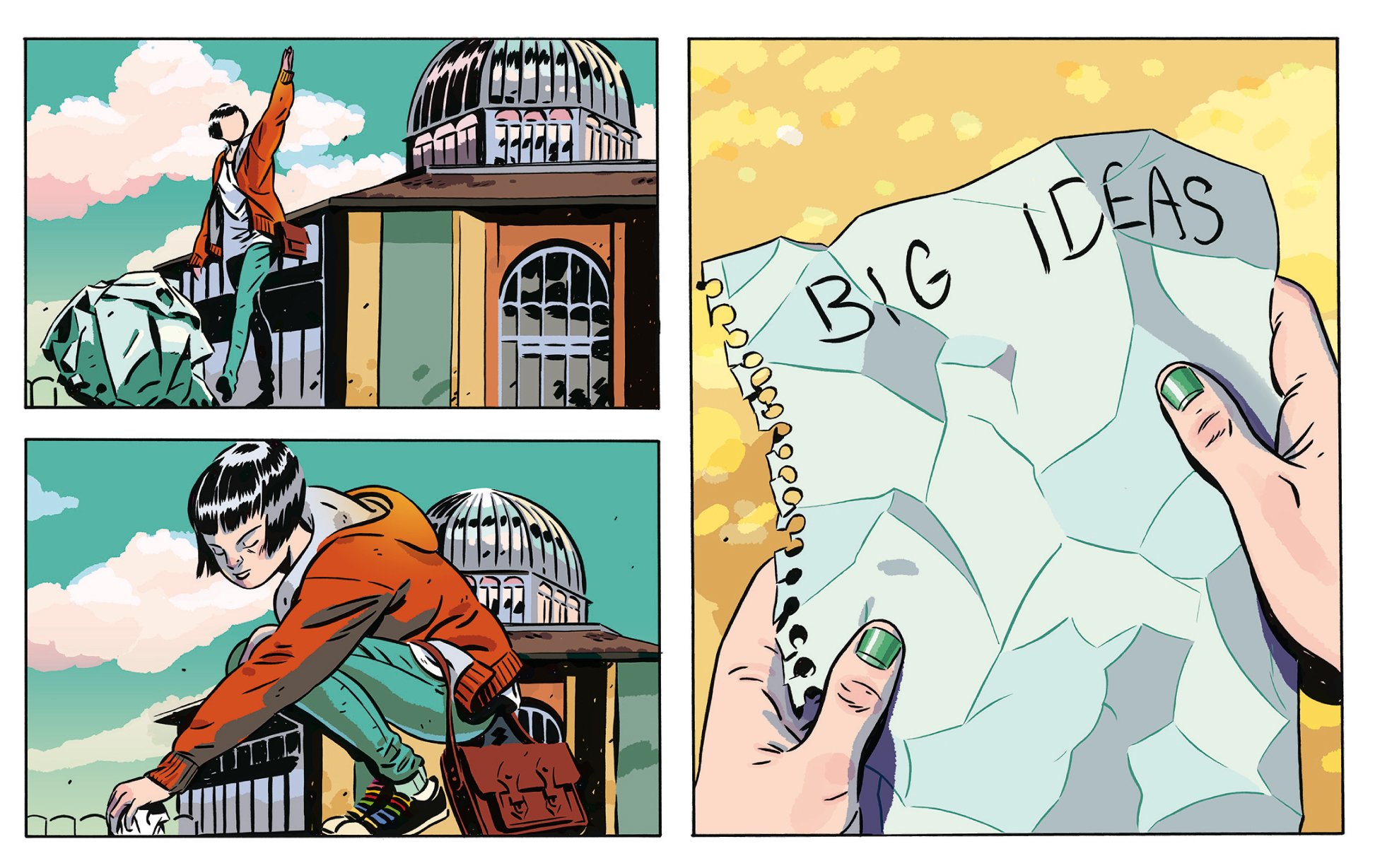 Lorna Macaulay, Chief Executive of the Harris Tweed Authority, said: “We’re proud to be working with V&A Dundee, an internationally significant project that will shine a light on Scotland’s rich history of design innovation and inspiration – and inspire countless new designers to embrace their heritage in new, exciting and surprising ways.”

Matt Zanetti, Chief Creative Officer of Guerilla Tea, said: “We’re absolutely thrilled that our work will go on show at the Milan Design Triennale, and represent the power of game design to make a difference to people’s lives by solving serious problems such as processing genetic data in a fun, entertaining way.

“I’m particularly delighted that we’re working with V&A Dundee on this project, as visiting the Milan Design Triennale as an undergraduate student many years ago was a huge inspiration for me. To be part of the official UK exhibition, there to inspire many thousands of other people, is mind-blowing.” 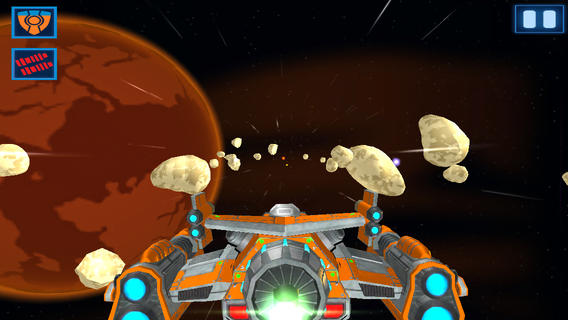 Now under construction, V&A Museum of Design Dundee will be the first V&A museum anywhere in the world outside London, with a mission to enrich lives through inspiring people and promoting their understanding of design.

Dundee has a strong history of design innovations – including aspirin, biomedical research that has led to hundreds of new cancer drugs, comics including The Beano and The Dandy, orange marmalade, and video games including Lemmings and Grand Theft Auto – which resulted in it becoming the UK’s first UNESCO City of Design in 2014.

Philip Long added: “V&A Dundee is already very active, well before we open our extraordinary new museum to the public. We’re taking design into schools and communities, showing people of all ages the impressive power of design to help us understand and solve problems – and improve lives.”

The new museum is the first in the UK by Kengo Kuma, the renowned architect responsible for the Tokyo 2020 Olympic stadium, and will open in 2018.