Andrew Wasylyk at the Gardyne 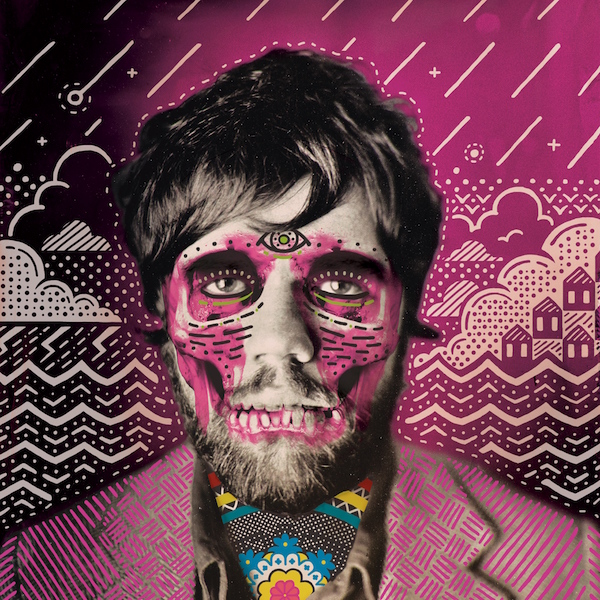 Andrew Wasylyk is the alias of Scottish writer, producer and multi-instrumentalist, Andrew Mitchell. Playing at the Gardyne Theatre on Saturday 14th May, Andrew brings cinematic nostalgia, elements of baroque pop and the influence of classic 1970s songwriters together.

His latest album ‘Soroky’ is also the name of the village his grandfather Iwan Wasylyk hailed from in Western Ukraine. The 10 tracks on ‘Soroky’ explore a range of themes – from the disillusion and anxiety of ‘Last Of The Loved’ to the playful riposte “Mr White, It’s No Trouble At All”.

The record is the tenth to date on which Mitchell has featured; he joined cult Scottish favourites Idlewild in 2014, and has released six albums with ongoing Dundee indie-pop group The Hazey Janes along with the acclaimed debut of psych duo Art of the Memory Palace. Previous tours supporting Wilco, and as a session player with Electric Soft Parade and School of Language further add to the rich mix of influences which shape his first proper solo work.

On Saturday 14th May he returns to the Gardyne Theatre in Dundee with an expanded line-up of guest musicians for a special one-off performance of ‘Soroky’. Creative Dundee spoke to Andrew ahead of his hometown show:

“I enjoyed the workman-like nature of getting in the car with a keyboard and box of records during the recent UK solo tours. ‘One musician on a stage’ is quite the art form. A fine line straddled between excitement and apprehension. Economical, though, at times, unforgiving. The good moments are great. The Gardye Theatre, I’m particularly looking forward to – the arrangements on the album are quite dense in places, so an it’s an exciting opportunity to explore them with some great players.

There’s a seven-piece band, including brass, and we’ll be joined by the city’s wonderful ‘Loadsaweeminsinging’ choir. I’m hoping it’ll be something a little different for all concerned; everyone out their comfort zone, on stage and in the audience. It’s the first (and possibly last) time I’ve been able to do something on this scale, and I’m happy to be able to do it in my hometown. Maybe I’ll polish my shoes.”

Soroky was named one of the Top 50 Albums of 2015 by the Sunday Herald and is available through Empty Words Records on vinyl and digital formats: smarturl.it/soroky. 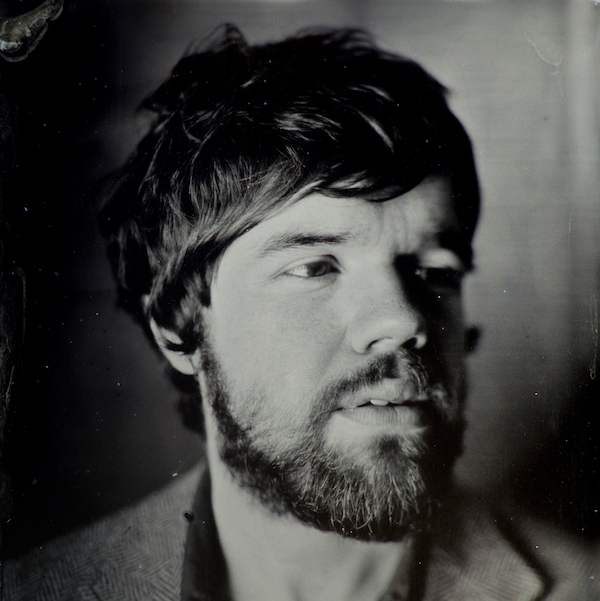