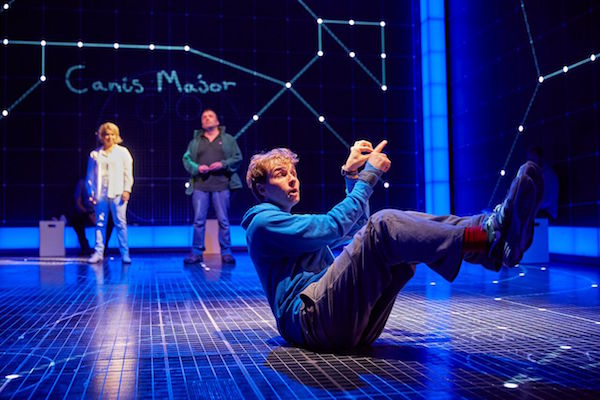 The award-winning set and video designers of The Curious Incident of the Dog in the Night-Time will reveal the secrets of their success at a special V&A Dundee and Dundee Rep Theatre event, Design for the Imagination.

Bunny Christie and Finn Ross will speak in conversation with theatre critic Joyce McMillan at the free event at 6.30pm on Saturday 21st May at Dundee Rep Theatre. The event is part of the Ignite Dundee festival of creativity, which runs from 3 to 30 May.

Set and costume designer Bunny and video designer Finn collaborated on The Curious Incident of the Dog in the Night-Time and explored the mind of Christopher, a 15-year-old boy with an extraordinary brain, exceptional at maths but ill-equipped to interpret everyday life.

The play adapted Mark Haddon’s international hit book and Finn and Bunny designed a very flexible set, patterned like graph paper with lighting and projections that recreate the experience of being inside Christopher’s mind.

Bunny Christie said: “I absolutely loved the book of Curious Incident and turning it into a live theatre experience was massively challenging and fun and gave me some of the best professional days of my life.

“I wanted the audience to feel and see things as though they were Christopher, the boy in the story. I also wanted seeing the show to convey the same sense of fun and playfulness that the book had. The design needed to be as fast moving, quirky and clever as Christopher’s brain.”

Finn Ross added: “So many talented people, working in different areas of design‎, are needed to create truly exciting, important theatre like The Curious Incident of the Dog in the Night-Time, from costume and set designers through to my work in video design.”

Sarah Saunders, Director of Learning and Innovation at V&A Dundee, said: “Bunny and Finn are both incredible Scottish designers with a passion for creative, collaborative work that is experimental, inventive and hugely exciting for theatre audiences.

“We’re delighted to be bringing them both together for this special event at Dundee Rep, to hear more about how they worked on The Curious Incident of the Dog in the Night-Time, their many other projects, and their thoughts on the future of theatre design.”

Bunny Christie is a multiple award-winning theatre designer. She works mainly in London but has designed for theatre and opera all over the UK, in Europe and New York. Her recent work in New York not only includes Curious Incident of the Dog in the Night-Time on Broadway but also a trilogy of all-woman Shakespeare plays, opening the new St Ann’s Warehouse in Brooklyn.

She has a long relationship with the National Theatre, designing in all their theatre spaces and devising shows in the NT Studio. She has been instrumental in setting up the Design Bursary position for young designers within the NT.  Her work there covers set and costume designs for many of the classics and a huge number of new plays including People, Places and Things, which has recently transferred to the West End.

Finn Ross is a video and projection designer for live performance, with work covering theatre, opera and music from pop to Broadway. Some of his best known work has been with companies including Complicite, the English National Opera and the National Theatre.

He is also involved in exhibition design including the V&A’s forthcoming exhibition You Say You Want A Revolution?  Records and Rebels 1966-1970 which opens at the V&A on 10 September 2016 and is showing until 26 February 2017.

Tickets for the event on Saturday 21st May are free and available from the Dundee Rep box office or 01382 223530. Booking is essential. 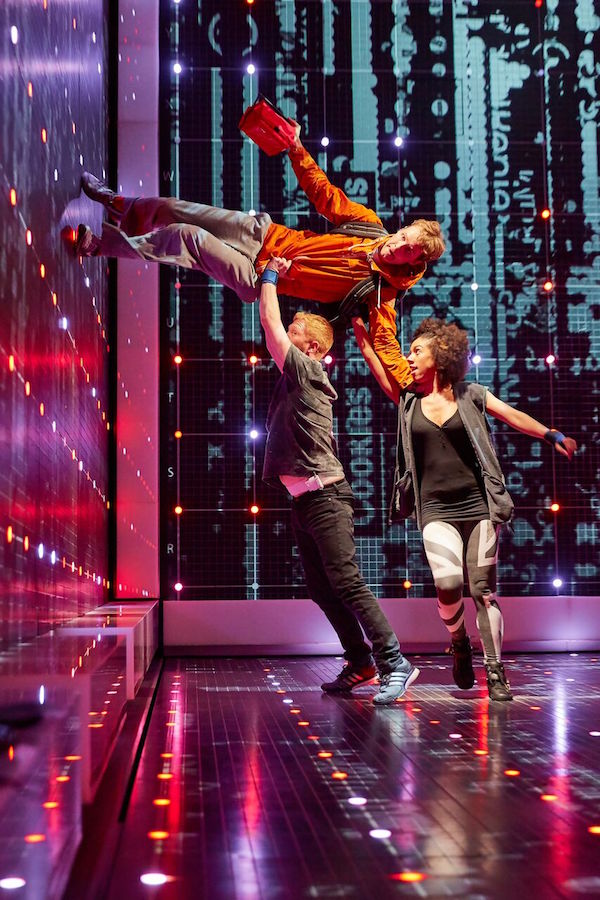