Your suggestions on designing an art union for a student project 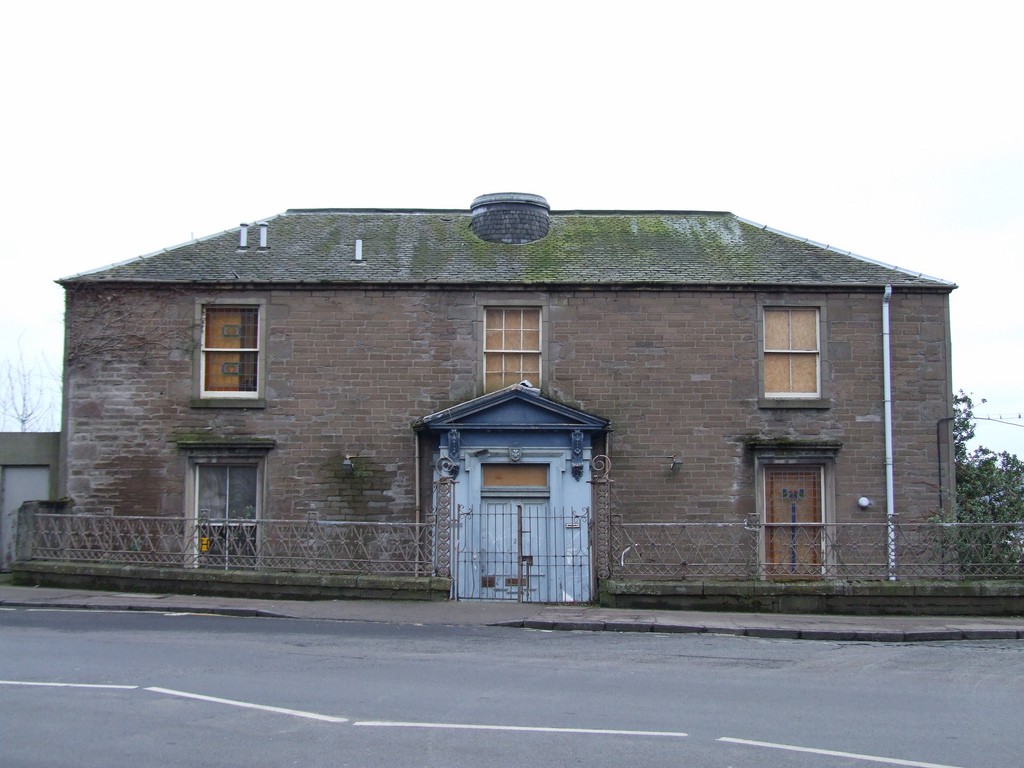 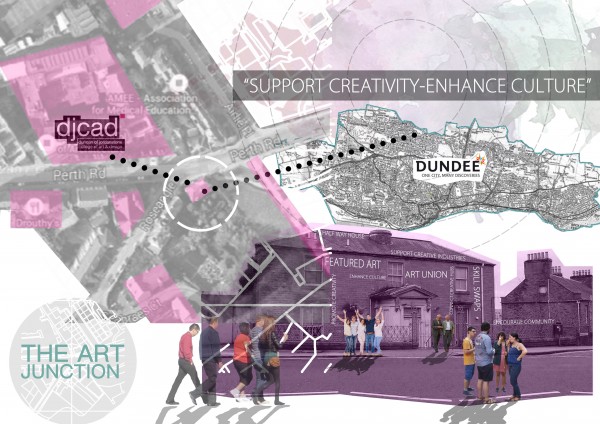 As a city, Dundee is thriving with talent from creative spaces and hubs such as Fleet Collective, Generator projects and Dundee Contemporary Arts (to name a few). Whilst Dundee is home to a number of great hubs, a 3rd year Interior Environmental Design student at Duncan of Jordanstone College of Art and Design noted that the world famous art school does not have it’s own arts society or union and has decided to design one for a university project.

Rachel Wright is currently looking into social issues regarding the art school and creativity within the UK. Through her research on the topic, she concluded that no 2 Roseangle (better known as Dundee’s murder house) would make the perfect venue for a creative space and plans to refresh the site into an Art Union. The DJCAD student believes that the building, which is already part of Dundee’s heritage, could be a main platform for an art society but also provide a stronger creative presence on the Dundee University Campus.

The social issues Rachel is focussing in on is the fact DJCAD doesn’t have an art society – this was an issue brought up in the recent DJCAD president elections last month. DJCAD president Charlie Rodger, 2nd year Product design, has the objective to “increase DJCAD’s presence on Campus and work with other Schools to improve [the] Campus Community”. By having an arts society or union which allows students to display their work and take part in workshops, the world famous art school would be able to encourage creativity to flourish across a multitude of disciplines. 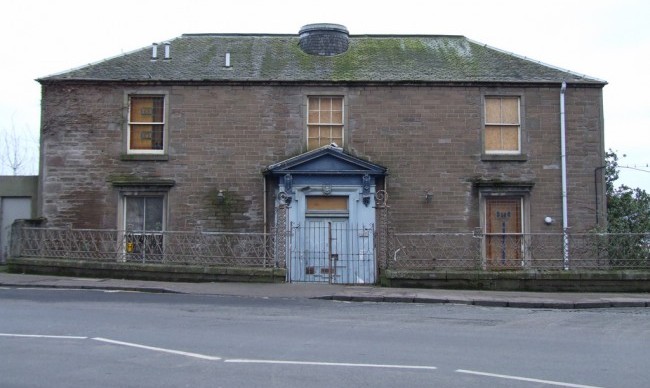 The BBC also released an article last month which stated that there are “major concerns that the educational system is not focussing on the future needs of the cultural and creative industries and the broader needs for innovation and growth in the UK.” Rachel adds “It’s ridiculous that creative subjects are going to be cut from the educational sector… creativity is what underpins our social and economical success within The UK.”

Rachel’s idea is to feature student and local artists work as well as encourage artistic conversation, host skill swap workshops and create a halfway house for those considering to study at DJCAD or the general public interested in creativity. The aim behind this is to create a strong creative presence within Dundee University Campus which will challenge perceptions on what creativity is about, support DJCAD students and hopefully influence the decision on cutting creativity out of the education sector. This is Rachel’s last 3rd year project and she is encouraged to engage with the public. Having already asked fellow DJCAD students opinions on the project, she is now looking for further input from the general public. 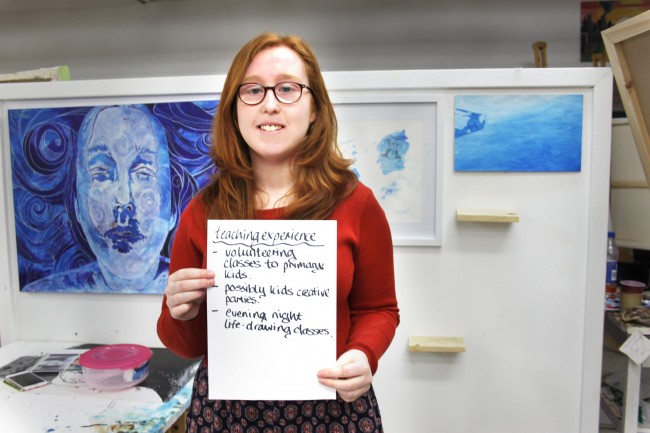 If you would like to contribute any art work to be featured within her design or if you have an any suggestions on what you would like to see in the space then send your thoughts to Rachel’s Twitter @RachelWrightIED.

Alternatively, you can get involved by writing your suggestions on a piece of paper and taking a photo of you holding it then tweeting it to Rachel using the hashtag #DundeeCreativeCulture.