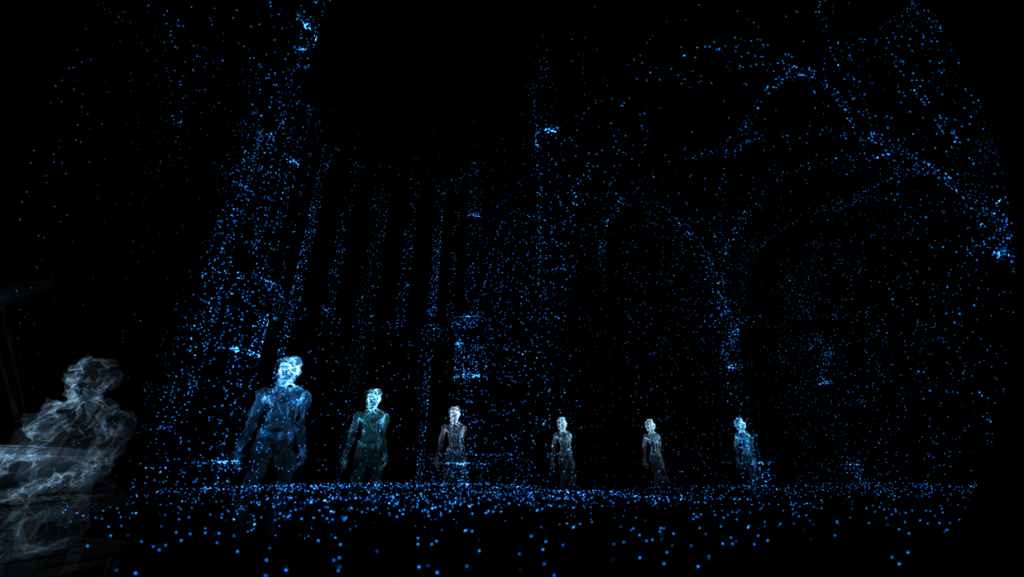 On Saturday 25 June, Dundee Contemporary Arts will offer audiences the chance to be the first in Scotland to experience a ground-breaking, award-winning new Virtual Reality (VR) project alongside the Scottish premiere of acclaimed British documentary, Notes on Blindness.

Launched to critical acclaim at the Sundance Film Festival, Notes on Blindness is based on the audio diaries of theologian John Hull. After being told he would lose his sight in 1983, John knew if he did not try to understand blindness it would destroy him. John’s recordings, beautifully realised on film by directors James Spinney and Peter Middleton, form a unique testimony of loss, rebirth and renewal, documenting his discovery of ‘a world beyond sight’. 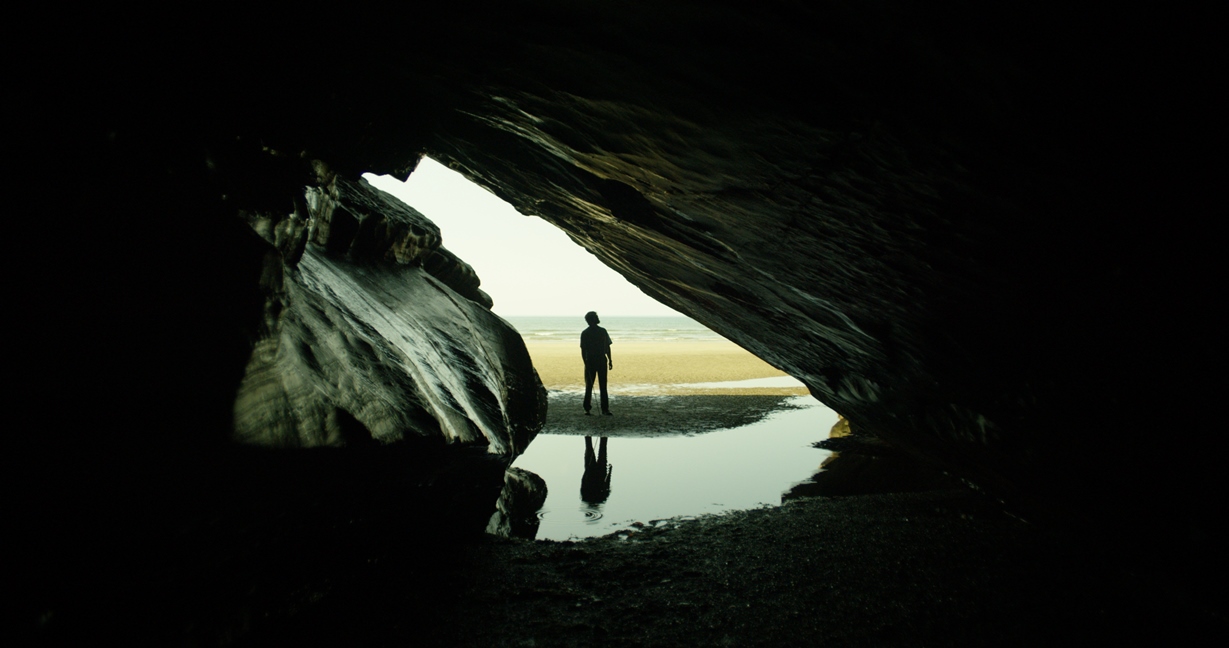 An innovative VR project, Notes on Blindness: Into Darkness, allows users to access John’s world of blindness in an exploratory, user-led experience. Drawing upon John’s sensory meditations of blindness, in particular the awakening of his appreciation of ‘acoustic space’, the VR journey guides users by narration from John’s original audio diaries and uses binaural sound tethered to real-time 3D visualization, to map environments built up through multi-layered patterns of sound. The project, which recently won the prestigious Tribeca Storyscapes award, recognising ground-breaking approaches in storytelling and technology, previews at DCA before its release on Samsung Gear on Friday 1 July, to coincide with the film’s theatrical release.

Following the UK Premiere at Sheffield Doc/Fest, the UK’s premier documentary festival, the film and VR experience receive their Scottish premiere at DCA on Saturday 25th June as part of an innovative tour which for the first time sees a virtual reality work released in cinemas alongside a theatrical film. Anyone keen to try out the technology can drop in and experience it for free between 13:30 and 19:30, with the film itself screening at 15:30.

Alice Black, Head of Cinema at DCA, said: “Notes on Blindness is an exceptionally moving film about how we see the world and unique because it is also breaking new ground for cinema-going by having a Virtual Reality (VR) experience developed alongside it. We are delighted that DCA has been chosen as one of the venues across the UK who will be able to offer our audience both these experiences on Sat 25 June. As a city which has such strong links to design development, it will be a superb opportunity for local people to join in the vanguard of movie making.”

For more information and to book tickets, visit www.dca.org.uk.