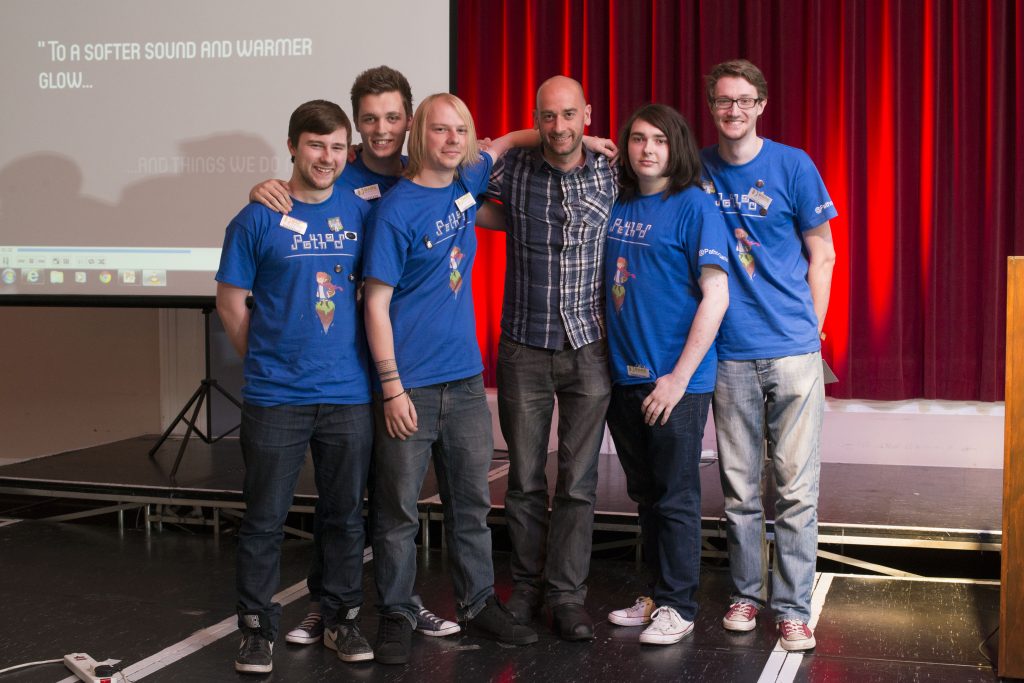 Channel 4 have announced that it will offer a £25,000 award to one of the teams taking part in the international computer games competition, Dare to be Digital 2016, through its new All 4 Games label launched last year.

It is the fifth time that the broadcaster has given its support to the respected annual competition for budding games developers which is run by Abertay University, Dundee.

This year, more than 80 people across 16 finalist teams from universities in the USA, Belgium, France, India, England, Wales and Scotland are taking part in Dare to be Digital. The competition culminates with the showcasing of each team’s game to the public at Dare ProtoPlay; Scotland’s biggest indie game festival which takes place each year in Dundee. (Thursday 4 – Sunday 7 August)

As well as the award, All 4 Games will also provide mentoring support for the prize-winning team, selected by a panel of judges based on the members’ potential and ability to work together.

Colin Macdonald, Head of All 4 Games and Games Commissioner at Channel 4 said: “We’re pleased and proud to be supporting Dare to be Digital again. Each year, we’ve watched the competition go from strength-to-strength and so it is no surprise that it attracts the most talented games development students from across the world.

“Channel 4 has a continued commitment to the discovery and development of top talent for the UK’s games industry boosted by the launch of our All 4 Games business last autumn. This prize demonstrates the strength of our support for the next-generation of UK video games supremos.”

“Working with Channel 4 has given us the freedom to work on a project of our own volition while still in university. Their help has provided us with the ability to push the team’s skills and ambitions to kick start our future careers in the games industry.”

Dare to be Digital 2016 is underway and runs for several weeks across the summer. The Dare ProtoPlay computer games festival will be open to the public from Thursday 4 to Sunday 7 August in Dundee’s Caird Hall where, on the final day, the three winning teams will be announced.

Featured image: Colin Macdonald, Head of All 4 Games and Games Commissioner at Channel 4 (centre) with FixedUpdate (formerly Pathos Studios) – the 2015 winning team of the Dare to be Digital Channel 4 prize.