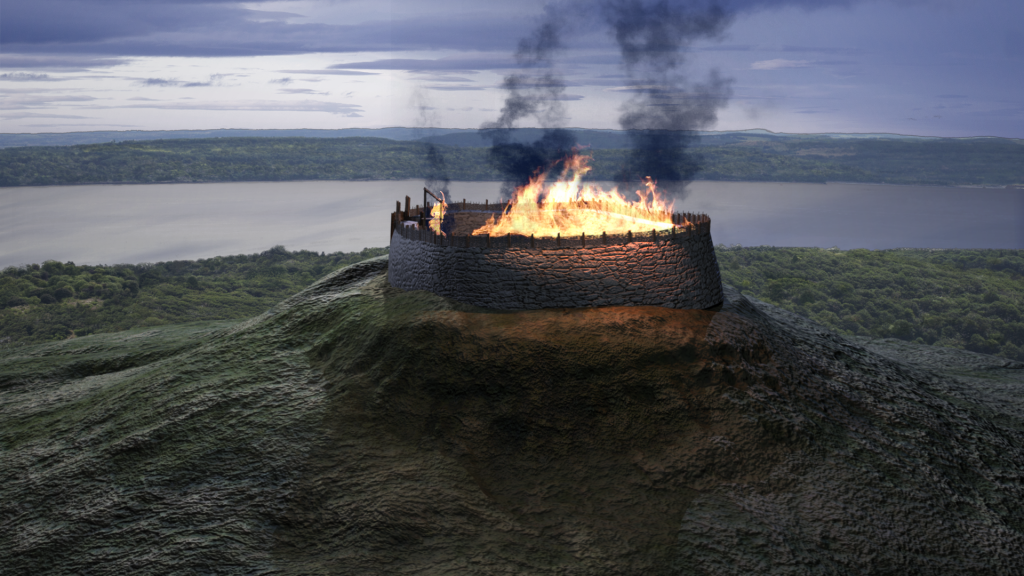 The upcoming ‘Reflection on Celts’ exhibition at the McManus: Dundee’s Art Gallery & Museum will include the first dynamic 3D reconstruction and visualisation of the Iron Age hillfort on Dundee Law. Work on the 3D visualisation has been carried out by researchers, Dr Alice Watterson and Kieran Baxter, from the University of Dundee’s 3DVisLab. The visualisation will show the hillfort in its surrounding landscape and incorporate objects from the museum’s collection to provide an interpretation of how it may have looked back in the Iron Age.

The visualisation will animate the development of the site from a barren hilltop to timber–laced hillfort and finally its destruction by fire. The work has included taking aerial photographs as well as scanning 3D artefacts found during previous archaeological excavation on the Law. It is hoped that this new approach will bridge the physical and virtual world, leading to new understanding and raising further questions about Dundee’s iconic geographical feature.

Hillforts are closely linked with Iron Age studies, though many are much older and were constructed over 3,000 years ago. They are enclosures built on hilltops and are highly visible monuments in the landscape. Numerous examples may be found in Tayside, but they are also found all over Britain and Europe. 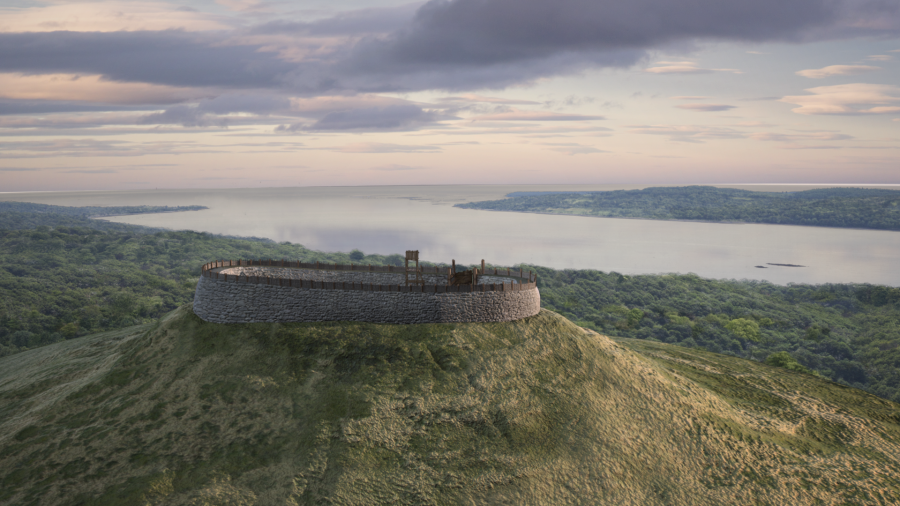 “The interpretative display allows the opportunity to bring artefacts from behind the glass of the traditional museum environment and show how they relate to the landscape. This allows us to provide a narrative of what was happening in Dundee around the time of the Iron Age.”

“I like to think about reconstruction as a starting point for a bigger conversation about the current interpretation of the site. How we convey this interpretation through our visualisation will hopefully encourage people to think about the wider significance of the site in the Iron Age. For example, the location of the Law is incredibly striking with a vast view of the surrounding landscape and other nearby hillforts, such as East Lomond and Norman’s Law.” 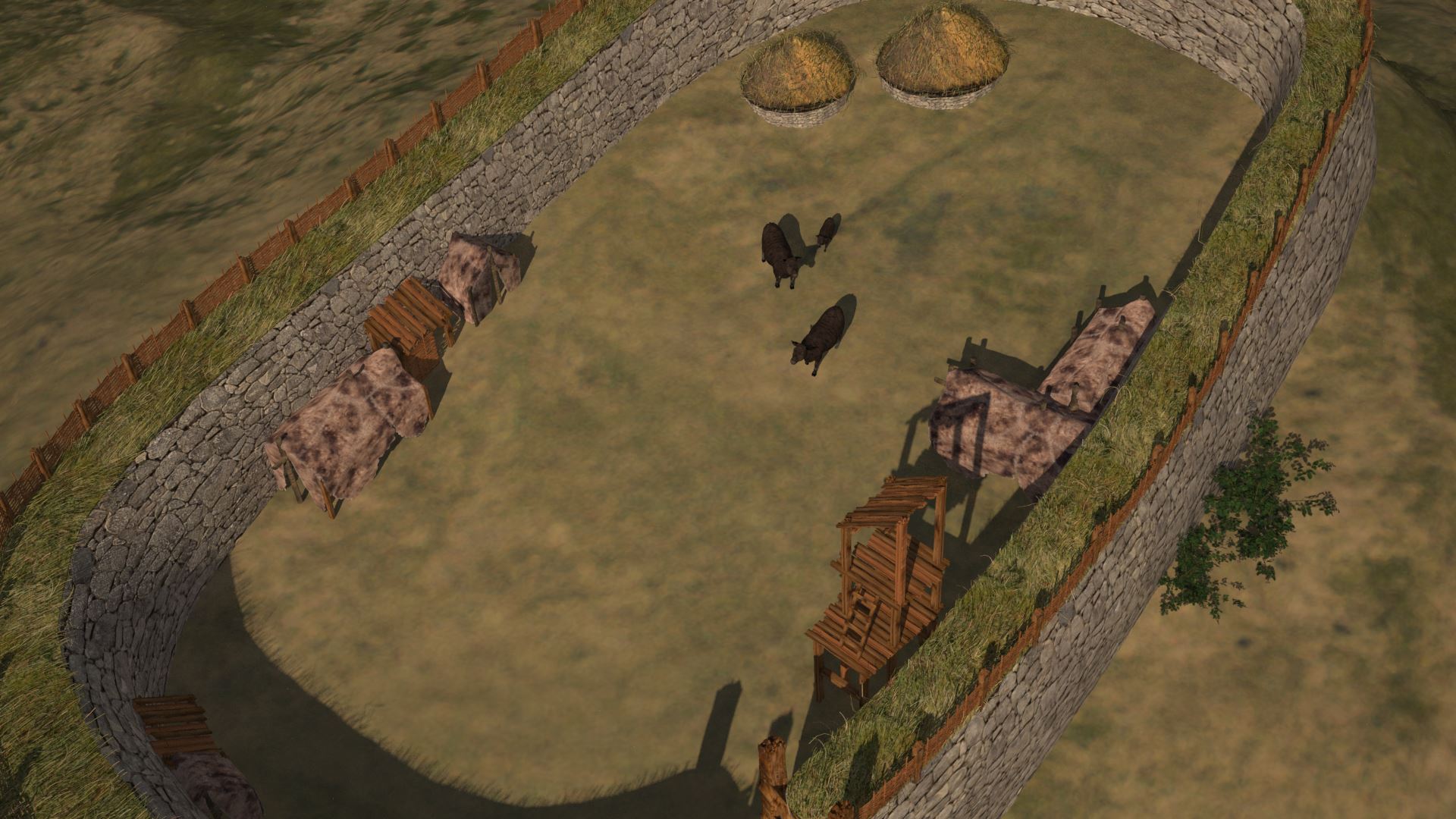 Christina Donald, Curator of Early History at The McManus said:

“There are quite a few hillforts locally all the way up the Tay and there are lots of theories on why they were built. Some people think they are tribal centres, religious or a place where you brought people and cattle if there was an invasion. All we can say for sure is that whoever built the Iron Age hillforts was able to afford the labour and that the people involved had a social structure with members of the community specialising in metalwork skills and crafts. A lot of these types of sites were then refortified in early medieval times although we can see there has been activity on the Law since the Bronze Age.”

‘Reflections on Celts’ is a spotlight tour organised in partnership with National Museums Scotland and the British Museum. It also features two Iron Age mirrors – the British Museum’s Holcombe mirror and National Museums Scotland’s Balmaclellan mirror – which tell very different stories, and help us to understand the relationships between communities in Britain 2,000 years ago.

The exhibition is free, opening at The McManus on September 1 and will run until December 5, 2016.