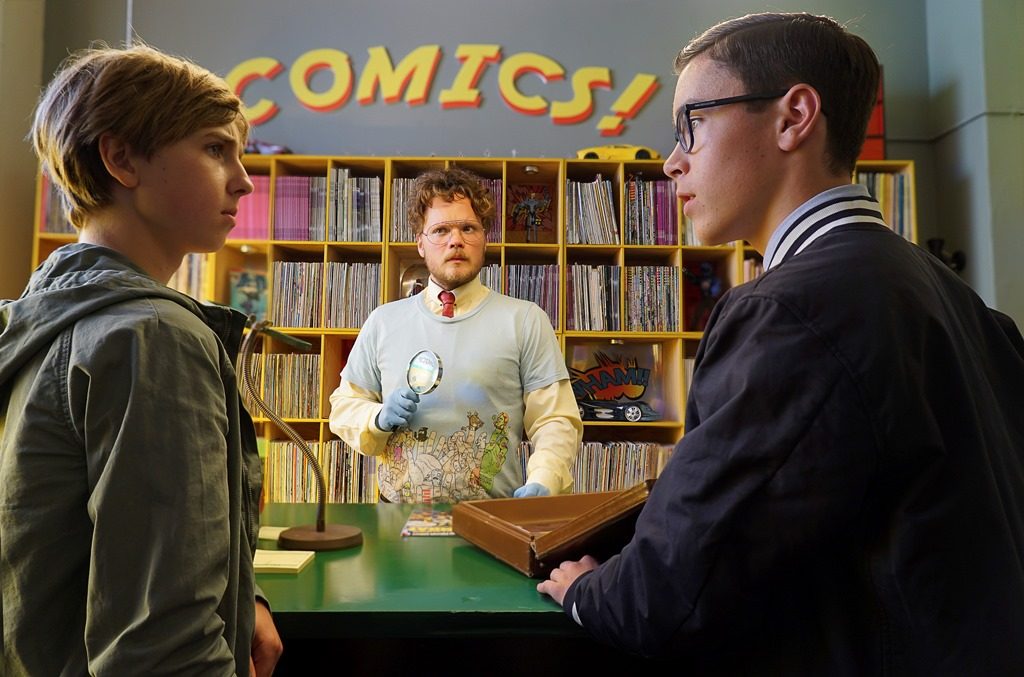 Discovery Film Festival, Scotland’s International Film Festival for Young Audiences, returns to Dundee Contemporary Arts from Sat 22 October – Sun 6 November 2016. Now in its 13th year, the festival offers audiences the chance to see the very best films for audiences aged 3 to 19 (and beyond) from all over the world, accompanied by creative workshops and activities, and a specially-programmed exhibition in DCA galleries.

The festival opens on Sat 22 October with the Scottish premiere of Rainbow, a dazzling colourful story of sibling friendship and triumph over the odds set in Rajasthan, suitable for ages 8+. The screening will be followed by an opening reception and creative workshop where attendees will be able to try out henna painting, stencilling and making their own colourful mandalas, all inspired by the film.

This year’s programme boasts six UK premieres: Secrets of War is a gripping account of friendship and courage, set in the Netherlands during the Second World War; while My Revolution is a clever take on the coming-of-age tale set against the backdrop of the reaction to the Arab Spring in Paris. For the third consecutive year, Discovery audiences will have the chance to be thrilled by the antics of Danish superhero Antboy, this time in the trilogy’s triumphant final instalment. There’s inspiring documentary in the form of CodeGirl, which follows teams from around the world as they compete in the annual international Technovation Challenge to design an app; and moving German drama Hördur, which tells the story of a troubled teenager who finds hope when she starts working at a riding stables.

The last of these premieres, Alena, will be part of a joint Halloween celebration between Discovery and Dundead, DCA’s horror strand. Set in a Swedish boarding school, it’s a story of teen rivalry and jealousy that slowly ratchets up the tension to a terrifying climax. Also playing for Halloween is Nicolas Roeg’s classic Roald Dahl adaptation The Witches: attendees at both screenings are invited to don their best fancy dress.

One of the most enduringly popular features of the festival is its short film packages, with both Shorts for Wee Ones and Shorts for Middle Ones returning this year with brand new selections of the best short films for ages 3 and 8 plus respectively.

Much of the festival has been programmed and planned with the help of the Discovery Young Ambassadors, a group of film-loving 15 – 19 year-olds who are involved with everything from selecting to marketing and introducing the films. This year, their selections include Alena and My Revolution together with Sleeping Giant, a stylishly filmed coming-of-age drama set in Canada.

Other festival highlights include Long Way North, a beautiful animation following a brave teenager’s journey from Russia to the Arctic to find her grandfather; and a whole host of creative workshops inspired by the festival programme, from the chance to make your own animations to drawing sessions inspired by superheroes and manga comics. 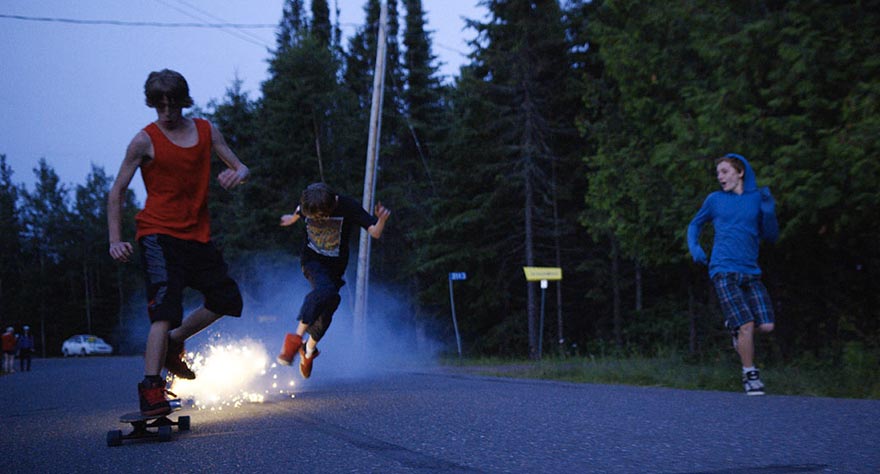 The festival comes to a close on Sun 6 November with a special preview screening of hotly anticipated anime feature Your Name, showing in partnership with Scotland Loves Anime. The screening will follow on the heels of the film’s appearance at the London Film Festival, where it will be the first ever animation to appear in competition.

Mike Tait, Festival Producer, said “It’s been another bumper year for young audience-friendly films from across the world, and we’re delighted that Discovery Film Festival is able to bring a selection of the best of them to DCA to share with our audiences. Take your chance while you can – some of these premieres may be the only screening of the film in any UK cinema this year.”

Beth Bate, Director of DCA, said “We’re delighted to welcome Discovery Film Festival back for another fantastic three weekends, with a brilliant range of films from right across the globe guaranteed to delight younger audiences and their families. We’re particularly proud of the work of our Discovery Young Ambassadors, who’ve worked really hard with our team to help select the programme. With the enchanting Katy Dove show in our galleries and a fantastic range of creative activities and workshops, there’s something for everyone to enjoy at DCA.”

For the seventh year, a special exhibition has been programmed in DCA Galleries to coincide with the festival. This year the festival presents an exhibition of the drawings, collages, paintings, prints and animations of the artist Katy Dove (1970 – 2015). Katy was very interested in presenting her work to younger audiences, and found children to be very receptive to her work.