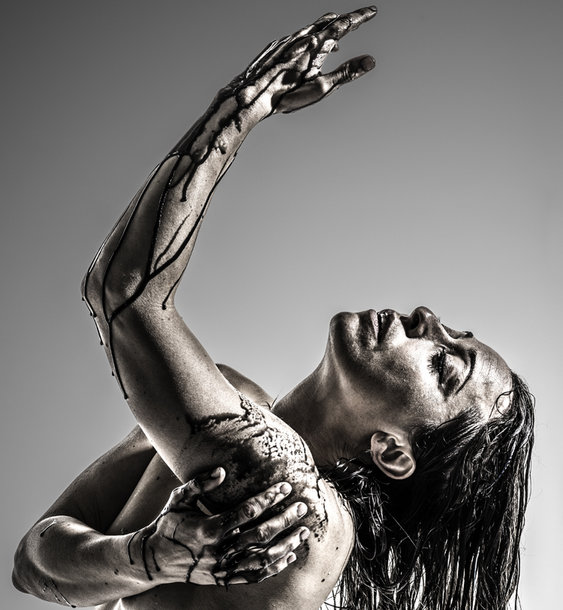 Focusing on the lives of offshore workers and the choices they make to work on the industrial islands of the North Sea, Crude travels to the Niger Delta and the Arctic Circle to look at the global impact of oil production and its human and ecological cost. Crude will take place at Shed 36 in the Port of Dundee, a venue which has played a significant role in the North Sea oil industry, with previews on 8 and 9 October and performances running from 11 – 23 October 2016.

Written and directed by Ben Harrison, the play traces not only the history of oil but also our addicted reliance on the by-products of the black gold: our cars, our aeroplanes, our plastics that surround and almost literally wrap anything we do. 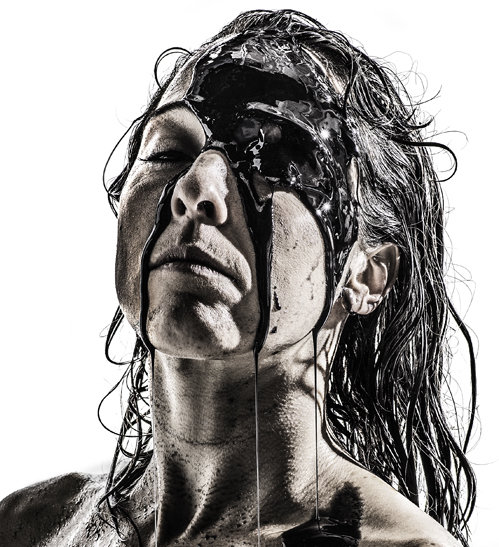 Ben Harrison, writer and director of Crude said: “At the time of the longest continuous downturn in the history of oil production in the North Sea, it is an appropriate moment to consider Scotland and the world’s connection with and reliance on hydrocarbons. The presence of oil has been both a blessing and a curse since its discovery in the 19th century, and for Scotland it throws up huge and important issues about natural resource control and who benefits from the production of oil and gas in the North Sea.

“Crude centres on the lives of offshore workers and their families and the huge pressure the two weeks on two weeks off work pattern puts on family life. The deeper I have gone into the research, the more I have discovered how profoundly modern life is entwined with the story of oil- not just the stuff we put in our cars and aeroplanes, but also our plastics, cosmetics, pharmaceuticals, clothing, food…there is very little that surrounds us and makes us comfortable that is not connected with petrochemicals. For offshore workers, there are financially attractive opportunities globally, which become more attractive the longer the downturn lasts, but these opportunities can happen in some of the most dangerous places on earth, both environmentally and politically. The show, whilst rooted in the North Sea, travels to these places also and asks moral and political questions about resource control, risk and reward, and leaving it in the ground versus continuing with our complex, oil-addicted lifestyles.”

The atmospheric Shed 36 in the Port of Dundee serves as the epitome of a set for Crude. In the past, it has homed Caledon Shipbuilding and Engineering Company which, trading for over a century between 1874 and 1981, had built over 500 ships. Oil tycoons such as Kestrel Marine or Davy Offshore have employed the Shed for ship and rig production over the years but the vagaries of the industry saw them going into liquidation. Since then, for a couple of years the space was used as a grain store until Rigmar moved in and yet again the Shed served as a home to oil industry.

David Webster, Port Manager at Forth Ports said: “We are thrilled to support Grid Iron with free warehouse space for their exciting production of Crude. The subject matter of the performance has an appropriate link for the port as we are very active in the North Sea Oil and Gas sector. We wish Grid Iron all the best and we are looking forward to seeing the performances in October.”

You can purchase tickets for Crude via Dundee Rep‘s website by clicking here. Please note there is no pedestrian of vehicle access to the venue, a bus will pick up attendees from Dundee City Centre before each performance. Please refer to Dundee Rep’s event listing for more information.