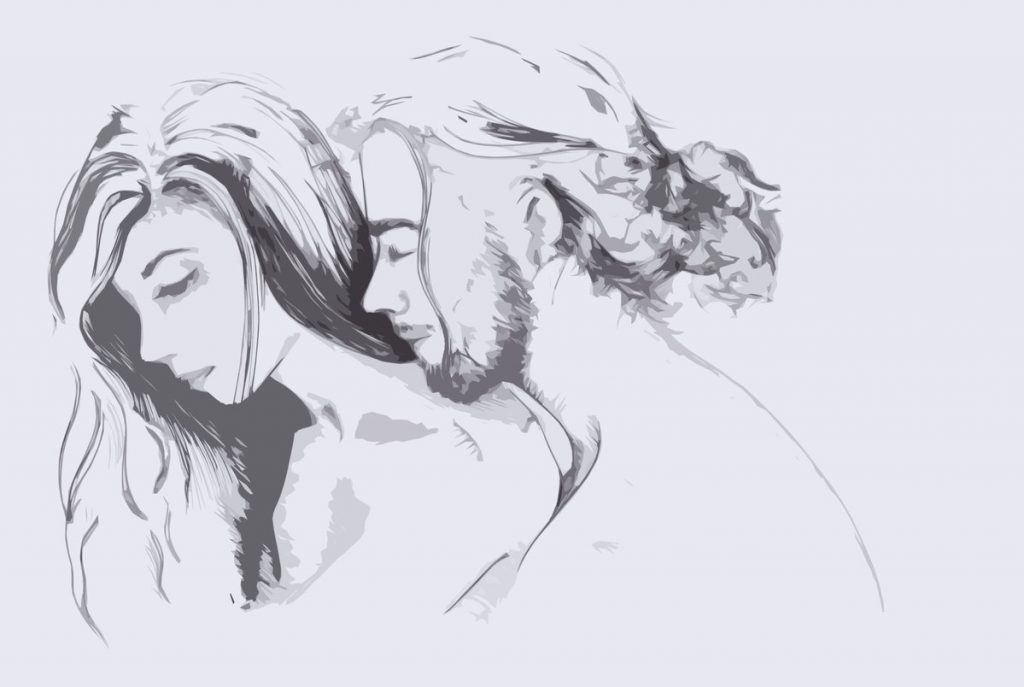 Let Us Let Go is a short documentary about a couple living with the impact of post traumatic stress disorder on their relationship produced by Dundee creatives. The team behind the documentary are crowdfunding to produce the film and show it at a number of different festivals. You can learn more about the project and their campaign by clicking here.

9 years after initial events Lucie Rachel, a young artist with PTSD, receives a wake up call from her partner, catalysing the search for a way to treat and manage the condition. Influenced by this sudden realisation, her practice mirrors the change, propelling her into a new body of work exploring the visual nature of the disorder.

Lucie is a lens based artist living in Dundee with her partner, Josh, who is a programmer studying computer games technology. They met during the opening of an exhibition at Dundee Contemporary Arts in 2014 while Lucie was in the final year of her Fine Art degree at Duncan of Jordanstone College of Art and Design. Josh had just moved up from London where he had previously been studying Natural Sciences at UCL but left his degree early due to depression. After a year of living at home and taking some time to travel and recover, he decided to pursue his passion for games technology at Abertay University.

For many years now Lucie has been living with symptoms of PTSD as a result of sexual abuse during her early teens. When she was 19, Lucie attempted to seek help but unfortunately had a bad experience with a professional, making her reluctant to speak to anyone about it since. Consequently she went back to coping with it alone, which proved to be manageable up until 2014 when she met Josh. With rising stress levels towards the end of her degree, symptoms began affecting her everyday life and especially their relationship. When Lucie saw how her PTSD was affecting Josh, she agreed that it was time to find help. Currently, they’re just starting counselling however, both have a lot of anxieties about moving forward; what sort of impact treatment may have on their relationship, worries about not being strong enough for each other, and concerns about telling others and their reactions to their story. Despite this, Lucie and Josh know that facing their issues head on is the only way to move forward, and by documenting their experience they can have a positive creative output that could potentially inspire others to speak out.

Let Us Let Go was selected by Glasgow Film, See Me Scotland and Scottish Mental Health Arts and Film Festival to be awarded part of the See Me Film Fund. The initiative was set up to give filmmakers the opportunity to share stories from people with experiences of mental health issues to inspire others to speak out and help end the stigma and discrimination surrounding mental health.

This meant that it was awarded £2000 towards the production of the film, which will cover around half of the cost. By raising an additional £2000, this will help to pay for additional things needed to produce the film such as: a producer, editor, sound designer, composer, colour correction, travel expenses, contingency, production materials, promotional materials, film festival fees and distribution. The team would also like to dedicate a small amount to any paid treatment or counselling sessions which Lucie needs as part of her recovery.

If you would like to get involved, you can support Let Us Let Go via their Indigogo page which you can find by clicking here.

You can also show your support by following the project on Facebook, and on Twitter via @letusletgo_doc.