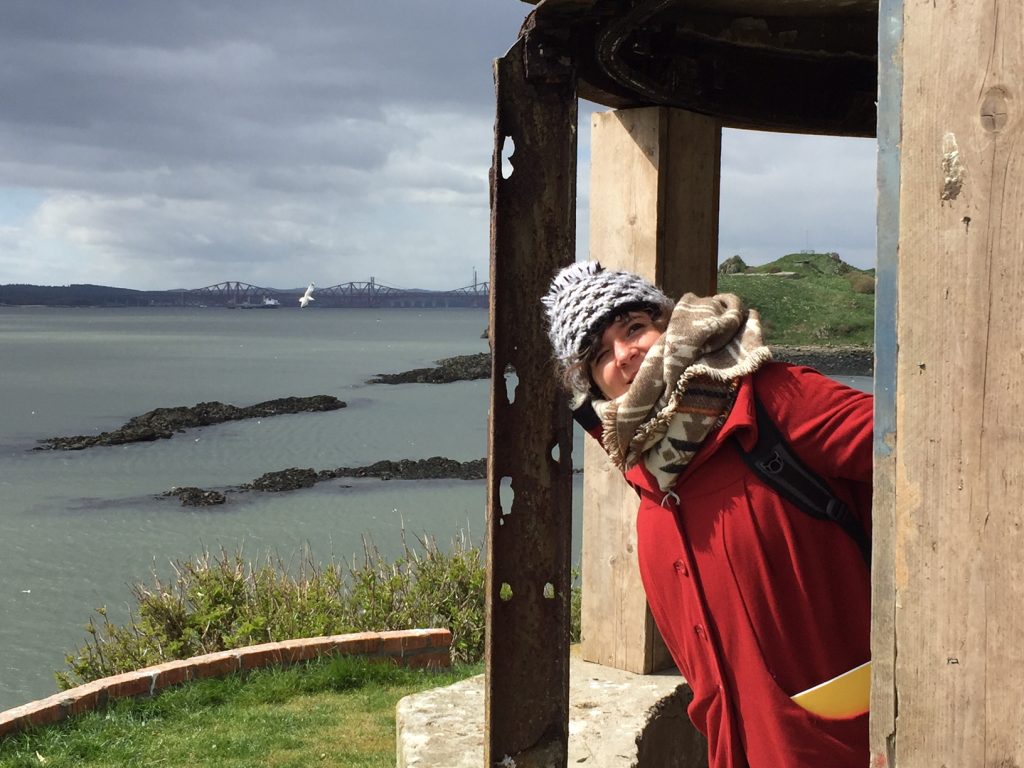 A PhD student from Abertay University is preparing to take over the uninhabited island of Inchcolm, 4 miles east of the Forth Bridge, to stage a pioneering cultural experiment. The ground-breaking ‘Inchcolm Project’ designed by Mona Bozdog alongside a team of international, Scotland-based artists will blend a BAFTA nominated video game, ‘Dear Esther’ (The Chinese Room, 2012) with a new site-specific promenade performance to the backdrop of live orchestral music.

On Sunday 16 October, 70 invited guests will embark on a ferry journey to Inchcolm to experience the unique two-hour event that combines an audio geo-tagged promenade performance with a play-through of the Dear Esther in the 12th Century Inchcolm Abbey.

The event ends with a special acoustic arrangement of two songs from the Dear Esther soundtrack, composed by Jessica Curry, arranged by Luci Holland and David Jamieson and performed by Mantra Collective, an Edinburgh based ensemble of musicians, artists and filmmakers who produce and perform live multi sensory experiences.

Encouraging exploration in both real and virtual environments, Inchcolm Project explores the potential of trans-media storytelling in the fields of video games and performance, and blurs the lines between live and virtual experiences.

The pioneering production is investigating the connections between theatrical performance and video games for the development of both fields, part of an Applied Research Collaboration Studentship initiated by the Scottish Graduate School for Arts and Humanities in partnership with Abertay University, The Royal Conservatoire of Scotland and The National Theatre of Scotland.

Mona’s previous experience as a theatre maker has influenced her take on video games and led her to develop Inchcolm Project over the last 4 months. 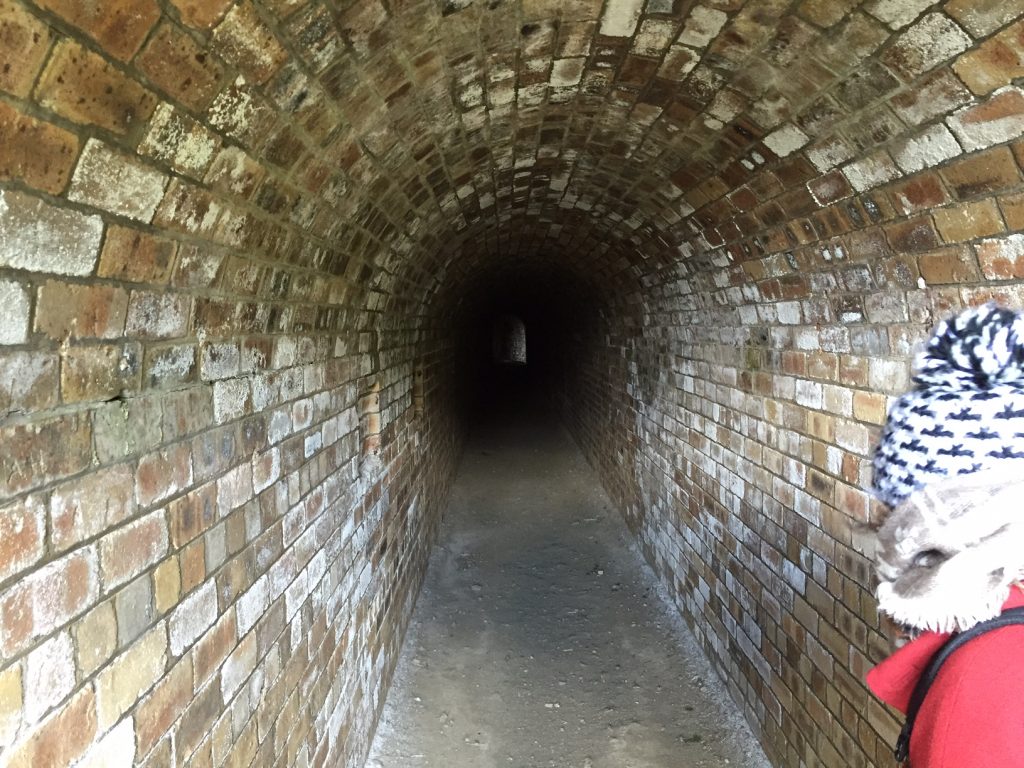 Mona Bozdog, creator of Incholm Project said: “My research is focused on making the connections between theatre and video games apparent through practice. With trans-media storytelling we merge live performance and video games to develop one narrative and immersive experience that benefits from the unique abilities of both.

Alongside a team of tremendously talented artists and volunteers, we have been working to design a world that is evocative and atmospheric, trying to build bridges between the game world and the world of Inchcolm.

In Inchcolm Project I have taken the fictional world of ‘Dear Esther’, and built a larger story world around it. I have written a text in response to the game, the site and the current discussions about refuge, shelter and home. This text, entitled Dear Rachel, is scattered all around the island and left there for the audience to find.

The plot of Dear Esther sees the main character seeking redemption for a past mistake. The character in Dear Rachel similarly seeks forgiveness for not being able to help more. Both have lost their partners and both are trying to find their way back to the comfort and happiness of a home left behind.

Their guilt has brought them to this island. And so they walk to atone and to gain salvation from their tormented existence. Both texts deal with forgiveness, refuge and acceptance.

Dr Dayna Galloway, School of Arts, Media and Computer Games at Abertay University said: “Mona has led the creation of a thoughtful and timely work that is responding to the increasing use of videogames as a platform for engaging players in personal narratives and meaningful experiences. As videogames and the performing arts are intrinsically linked by the notion of play, we are excited to see how the audience or indeed ‘players’ respond to the project, and the secrets of the story world that await discovery on Inchcolm Island.”

“The shared environment: the island setting allows for a blurring of the lines between the real and the fictional, the lived and the virtual.” said Inchcolm Project creator, Mona Bozdog.

The crowd sourced data from the experimental performance will help progress the research towards further development of the project, and future live performance and video-game designed as a comprehensive experience from the outset.